Home » How a plant-based diet cured an ‘incurable’ skin disease 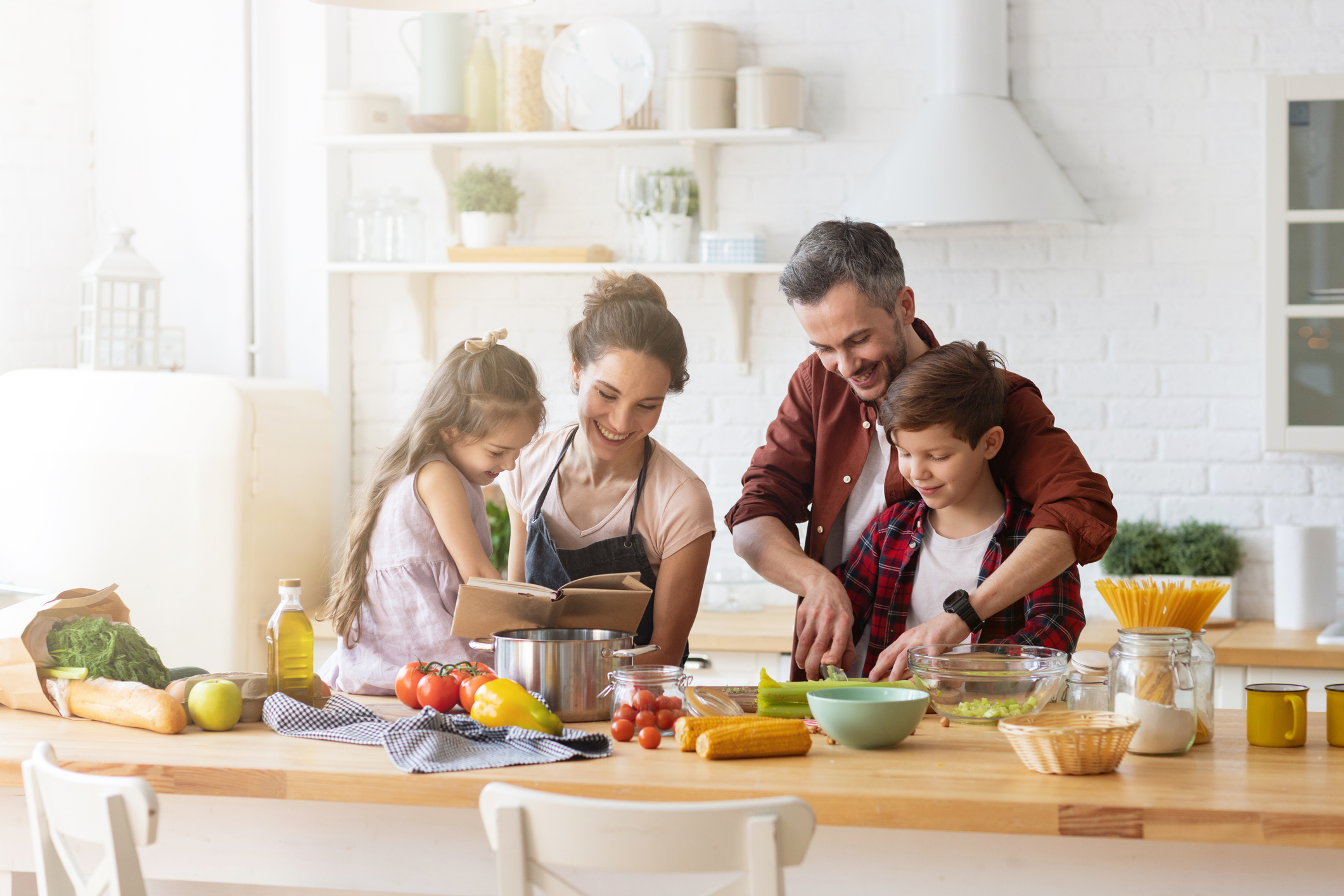 There’s tons of evidence out there that eating mostly fruits, vegetables and whole grains — a plant-based diet free of processed food — can help prevent and even cure many conditions, from eczema to arthritis to diabetes and heart disease.

And don’t worry. There are plenty of protein-rich veggies you can include in your diet to keep building muscle mass as you age.

But some people are still skeptical about the benefits of a plant-based diet and wonder if it’s right for them.

That’s why I’d like to share with you the story of a woman who saved herself from a rare chronic condition that’s both painful and debilitating, simply by switching to a plant-based diet.

Mysterious and incurable condition faces the power of food

Livedoid vasculopathy (LV) is a rare, chronic condition where painful and persistent ulcers form on the skin of the legs and feet.

The condition appears to be linked to poor blood flow, but the reason for it is really not known. Some patients get relief from anticoagulation drugs and compression stockings, but there is no treatment or cure for LV.

This is the story of a 63-year-old New Zealand woman with LV (the condition is most common in middle-aged women).

In 2006, she began showing symptoms: itching, red blotches on her lower legs and feet, which soon became painful, oozing sores of up to 10mm in diameter. She also had swollen feet.

These outbreaks would occur every few months, and were easily triggered by minor injuries, or even by clothes rubbing against her skin.

It took until 2013 for the woman to receive a diagnosis of livedoid vasculopathy. She tried compression stockings to reduce the formation of ulcers, as well as to control the swelling, but as soon as she stopped wearing them, the symptoms came back with a vengeance.

Cured by a whole-food, plant-based diet

During one particularly bad bout, the woman was desperate for relief, and told her doctor she’d “try anything.”

This led them to discuss the potential vascular benefits of a whole foods, plant-based (WFPB) diet, consisting of vegetables, fruits, legumes, grains, herbs and spices, but no meat, dairy, eggs, fried or heavily processed foods.

Almost immediately after committing to this diet, the woman’s symptoms began to improve. Within a month, all her lesions were healing, and she reported that they were less painful and troublesome than they’d been in years.

Within a year, the Livedoid vasculopathy was in complete remission.

While it’s difficult to know for sure, there is evidence that the woman’s new diet is what brought about the remission.

During her recovery, any lapse in her adherence to the WFPB diet was followed by minor bouts of ulcers. And at Christmas, when her eating habits really went backward, she paid the price.

“I lapsed badly,” she explains. “Fish and chips, pies, ham and cheese sandwiches, and in Feb/March my feet developed those awful sores… I was in a lot of pain again.”

Other reasons to eat more plants

Heart health aside, there are plenty of other good reasons to follow a diet that’s heavy on fruits and vegetables and light on red meat and fat.

Studies have shown that this diet lowers the risk of breast cancer and prostate cancer.

The range of phytonutrients available from eating a variety of fruits and vegetables supports brain health and a healthy metabolism, as well as protecting your eyesight and easing the symptoms of menopause.

And, as if that weren’t enough, delicious fruits like grapes and strawberries protect your skin from sun damage, preserve your memory, and boost your immune system.

Now that spring is here, why not try a spring smoothie?