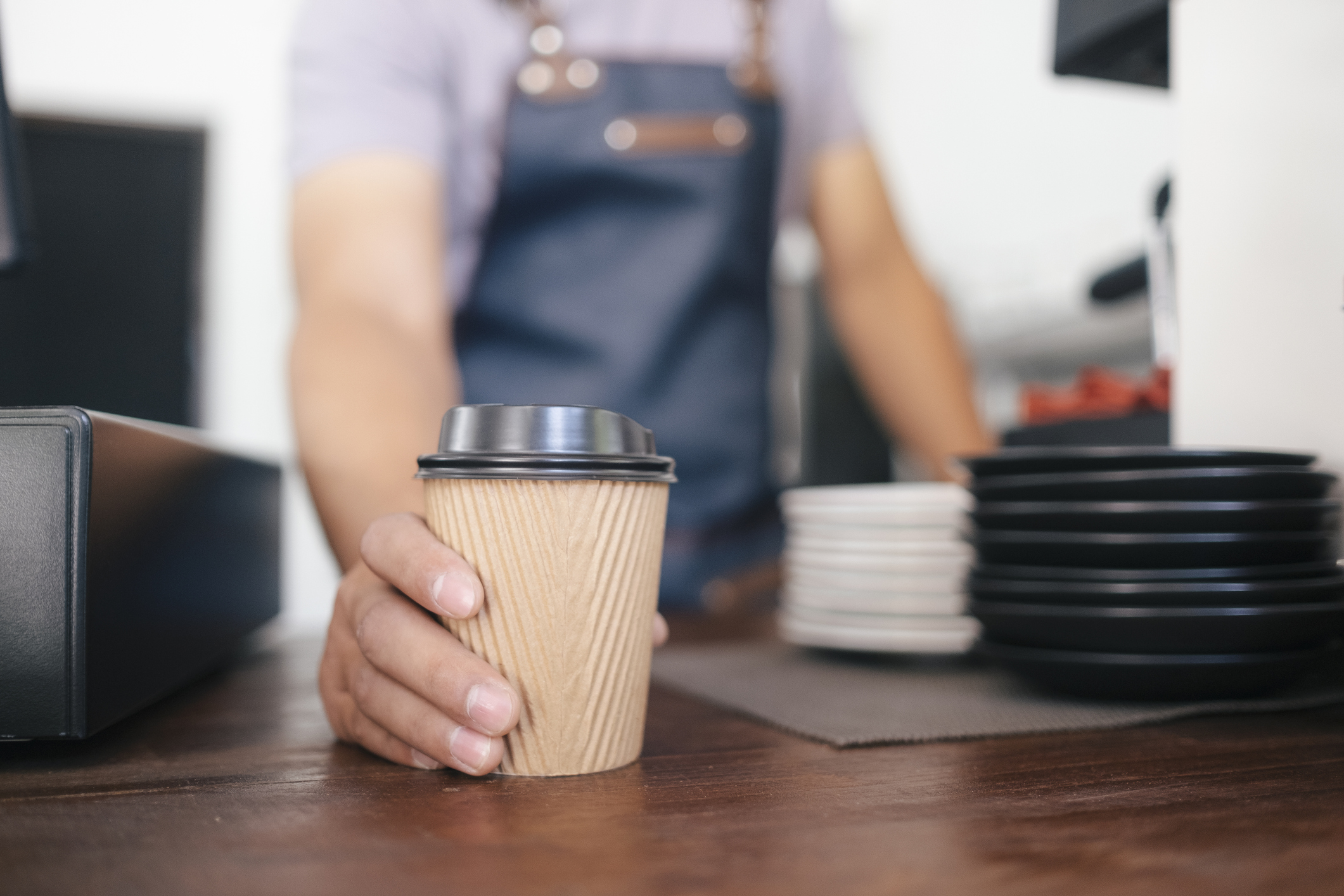 There’s no question that coffee has numerous health benefits. Studies show it can improve longevity, protect the liver, reduce the risk of prostate and endometrial cancers, and lower the risk of developing diabetes.

But studies of coffee’s effects on heart health have been mixed. While coffee consumption has been connected with reduced heart failure risk, it also could contribute to an increased risk of heart disease.

In the world’s first genetic study, researchers from the Australian Centre for Precision Health at the University of South Australia (UniSA) discovered long-term, heavy coffee consumption of six or more cups a day can increase the cholesterols and fats in the blood, significantly increasing heart disease risk. However, there’s an important distinction: the compound responsible for this is almost exclusively present in unfiltered coffee.

“There’s certainly a lot of scientific debate about the pros and cons of coffee, but while it may seem like we’re going over old ground, it’s essential to fully understand how one of the world’s most widely consumed drinks can impact our health,” says UniSA researcher Professor Elina Hyppönen.

But cafestol is mainly present in unfiltered brews such as French press, Turkish and Greek coffees and espresso, which is used as a base for many coffee drinks, including lattes and cappuccinos. There is little to no cafestol in filtered and instant coffee.

The implications of this study could have a broad reach, Hyppönen says. “In my opinion, it is especially important for people with high cholesterol or who are worried about getting heart disease to carefully choose what type of coffee they drink,” she says.

The amount of coffee is important as well, since the study found the more coffee consumed, the more it raised blood lipids.

The study used data from 362,571 UK Biobank participants, aged 37 to 73 years, and employed a triangulation of phenotypic and genetic approaches for comprehensive analyses.

Cutting back on your coffee drinking

An estimated 3 billion cups of coffee are consumed daily worldwide. Given how popular the beverage is, Hyppönen understands the subject of giving it up completely may be controversial. So, she recommends choosing filtered coffee, and not over-indulging since coffee is a stimulant.

“Of course, unless we know otherwise, the well-worn adage usually fares well — everything in moderation,” she says. “When it comes to health, this is generally good advice.”

If you do decide that the benefits of coffee aren’t worth the heart risks, but you miss the caffeine bump you get from your morning cup of joe, you can try substituting a cup of black or green tea. Both are great choices health-wise, providing plenty of antioxidants called polyphenols that help reduce inflammation and flavonoids that lower cholesterol and blood pressure.

As far as caffeine, a cup of black tea has less caffeine than a cup of brewed coffee: 40 mg compared to 85 mg. Green tea has even less, averaging out to 25 mg per cup. That may mean you need to drink more to satisfy your caffeine craving, but given tea’s health benefits, that’s not necessarily a bad thing.

If it’s the taste of coffee you miss, there are alternative beverages that have taken pains to mimic its complex flavor. Teeccino, for example, is made from a blend of roasted carob, barley, chicory and organic ramón seeds to give it its rich, coffee-like flavor. And Ayurvedic Roast adds three health-boosting organic ayurvedic herbs to its base of organic barley, rye and chicory: ashwagandha, a potent antioxidant; shatavari, which balances the mind and body; and brahmi, which calms and focuses the mind.

1. Déjà brew? Another shot for lovers of coffee — University of South Australia

3. How Much Caffeine Is in Green Tea? — The Spruce Eats