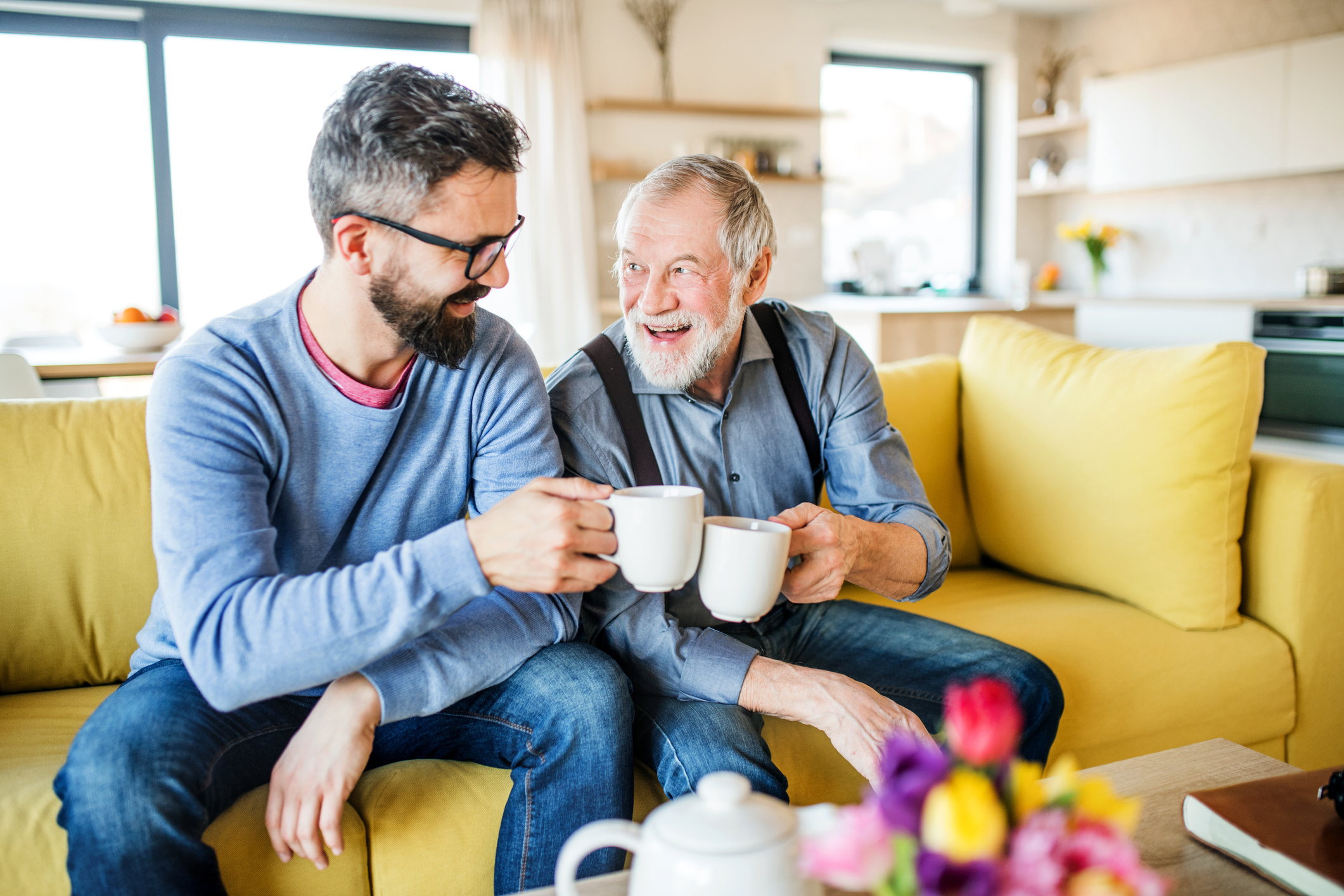 Coffee is the most popular beverage worldwide, with more than 400 billion cups consumed annually. And it’s because of that popularity that it’s in the news frequently, especially when researchers uncover health benefits like reducing heart failure risk.

But while one day you may read that coffee has a newly discovered health benefit you can’t pass up, the following week you may read warnings about caffeine.

As long as you don’t over-do it, coffee lovers can rejoice and savor the aroma of your favorite liquid in a cup. That’s because the results of three major long-term studies indicate that, for your heart at least, it’s a good idea to drink up…

Across the U.S., fifty percent of us drink coffee daily. It’s a love affair that likely has a lot to do with energy-boosting caffeine. Too much, and coffee can make you feel jittery and nervous. But a cup or two and you’re good to go, right? Some seasoned coffee drinkers can drink even more without any ill effects.

Well, it looks like coffee’s benefits go far beyond energizing…

Data from three large and well-known heart disease studies suggest that drinking one or more cups of caffeinated coffee a day may reduce the risk of heart failure, according to research published recently in Circulation: Heart Failure Journal Report.

What makes these recent findings different from all the previous research on coffee? Most studies have been limited by diet inconsistencies and inherent problems with relying on self-reported dietary intake from participants.

For this study, the researchers used machine learning through the American Heart Association’s Precision Medicine Platform to examine data from the original cohort of the Framingham Heart Study and referenced it against data from both the Atherosclerosis Risk in Communities Study and the Cardiovascular Health Study to help confirm their findings.

These studies included 10 years of follow-up and provided information on more than 21,000 adult participants. That’s a lot of data that not only revealed coffee was heart-protective but that caffeine may be part of the reason why.

The heart health potential of coffee

Researchers categorized the data on coffee drinkers to those who drank either zero cups per day, 1 cup per day, 2 cups per day, and more than 3 cups daily. Coffee consumption across the three studies was self-reported without using standardized units of measure.

The results of the analysis revealed:

“The association between caffeine and heart failure risk reduction was surprising. Coffee and caffeine are often considered by the general population to be ‘bad’ for the heart because people associate them with palpitations, high blood pressure, etc. The consistent relationship between increasing caffeine consumption and decreasing heart failure risk turns that assumption on its head,” said David P. Kao, M.D., senior author of the study, assistant professor of cardiology and medical director at the Colorado Center for Personalized Medicine at the University of Colorado School of Medicine in Aurora, Colorado.

But before the researchers feel comfortable recommending increased coffee consumption as wholeheartedly as stopping smoking, losing weight or exercising to decrease the risk of heart disease, more research may be needed.

Heart failure, along with coronary artery disease and stroke are among the top causes of heart disease-related deaths in the U.S. Every small step we can take towards taking that threat down is exciting.

“While unable to prove causality, it is intriguing that these three studies suggest that drinking coffee is associated with a decreased risk of heart failure and that coffee can be part of a healthy dietary pattern if consumed plain, without added sugar and high-fat dairy products such as cream,” said Penny M. Kris-Etherton, Ph.D., R.D.N., immediate past chairperson of the American Heart Association’s Lifestyle and Cardiometabolic Health Council Leadership Committee, Evan Pugh University Professor of Nutritional Sciences and distinguished professor of nutrition at The Pennsylvania State University, College of Health and Human Development in University Park.

“The bottom line: enjoy coffee in moderation as part of an overall heart-healthy dietary pattern that meets recommendations for fruits and vegetables, whole grains, low-fat/non-fat dairy products, and that also is low in sodium, saturated fat and added sugars. Also, it is important to be mindful that caffeine is a stimulant and consuming too much may be problematic — causing jitteriness and sleep problems.”