Home » 2 drinks anyone with type 2 diabetes should be drinking 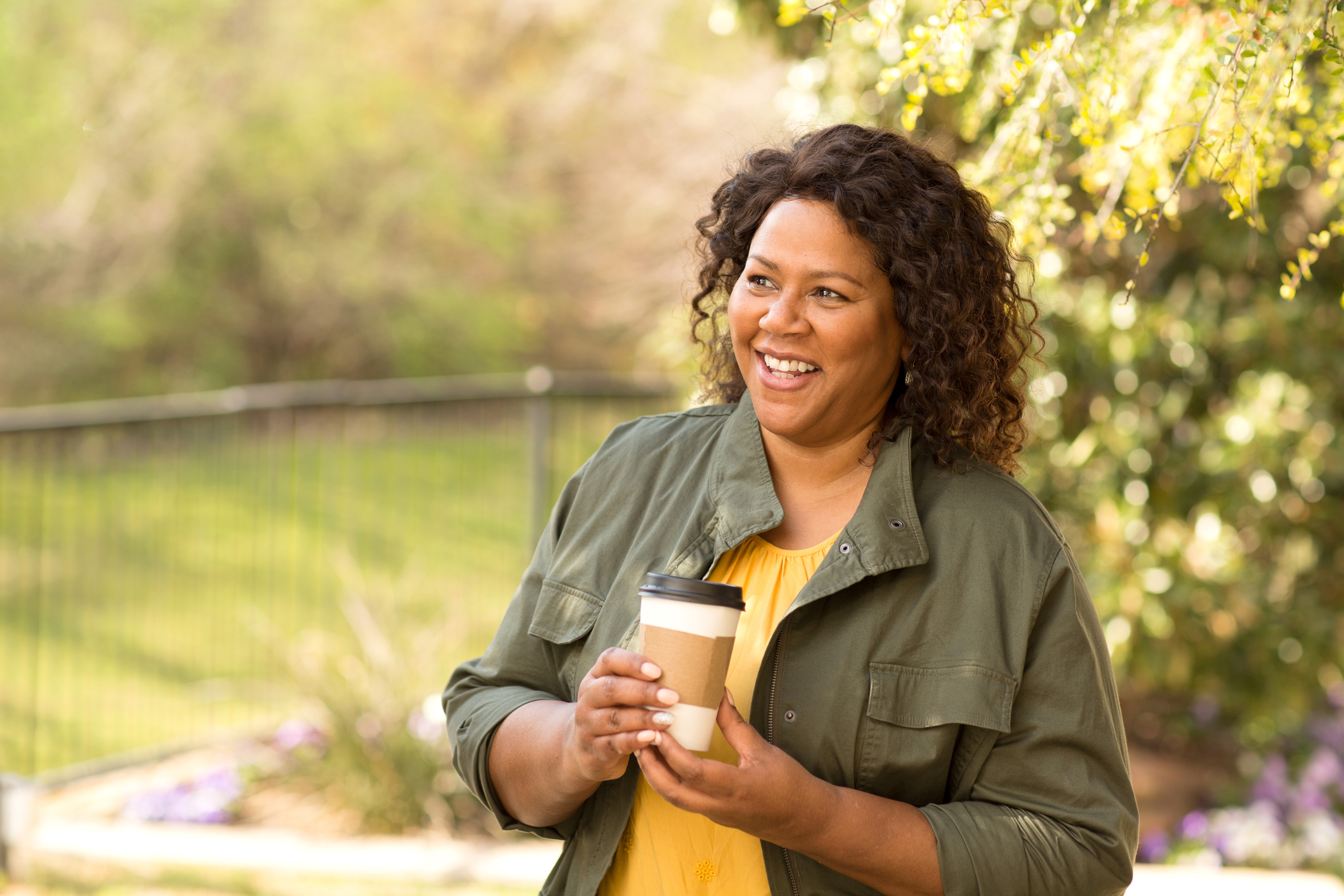 Effective diabetes management is a tremendous challenge because of its chronic nature affecting many parts of the body.

There’s no question the prevalence of diabetes has increased over the years in the U.S. In 2018, 34.2 million Americans, or 10.5 percent of the population have diabetes, according to the American Diabetes Association. It is estimated by 2024, the number of individuals affected by type 2 diabetes will increase to 65 percent to reach an estimated 380 million individuals worldwide.

There are two main types of diabetes: type 1 and type 2; both are chronic diseases affecting the way your body regulates glucose.

When you have type 2 diabetes, your goal is to avoid food that could cause your blood sugar to go spike. Going too low could also be a problem. Most often that means avoiding certain types of food. But integrating dietary diabetes care into daily life could also be as simple as drinking coffee and green tea…

The effect of regular consumption of coffee and green tea have been studied extensively and may have potential health benefits due to the high amounts of antioxidants and phenols.

In fact, a newly released large study in Japan explored the potential impact of drinking green tea and coffee on the risk of death among people with diabetes. This study of 4923 people demonstrated that greater consumption of green tea and coffee was linked to a 63 percent lower all-cause mortality.

The combination of drinking 4 or more cups of green tea and at least two cups of coffee daily was the magic number resulting in the best outcomes.

Data from 18 studies with information from 457,922 participants who drank coffee found that every additional daily cup of coffee was associated with a 7 percent reduction in the risk of diabetes. The benefits were the same whether the coffee was caffeinated or decaffeinated.

Overall, this is promising news for people living with type 2 diabetes. Coffee drinkers outnumber green tea fans in the states, but that doesn’t mean you can’t branch out and try something new…

Although drinking green tea has multiple benefits for your health, some people don’t drink it because they don’t enjoy the taste. It can be a little bitter, but here are some ideas to help you enjoy your green tea more…