Home » How to lower triglyceride levels 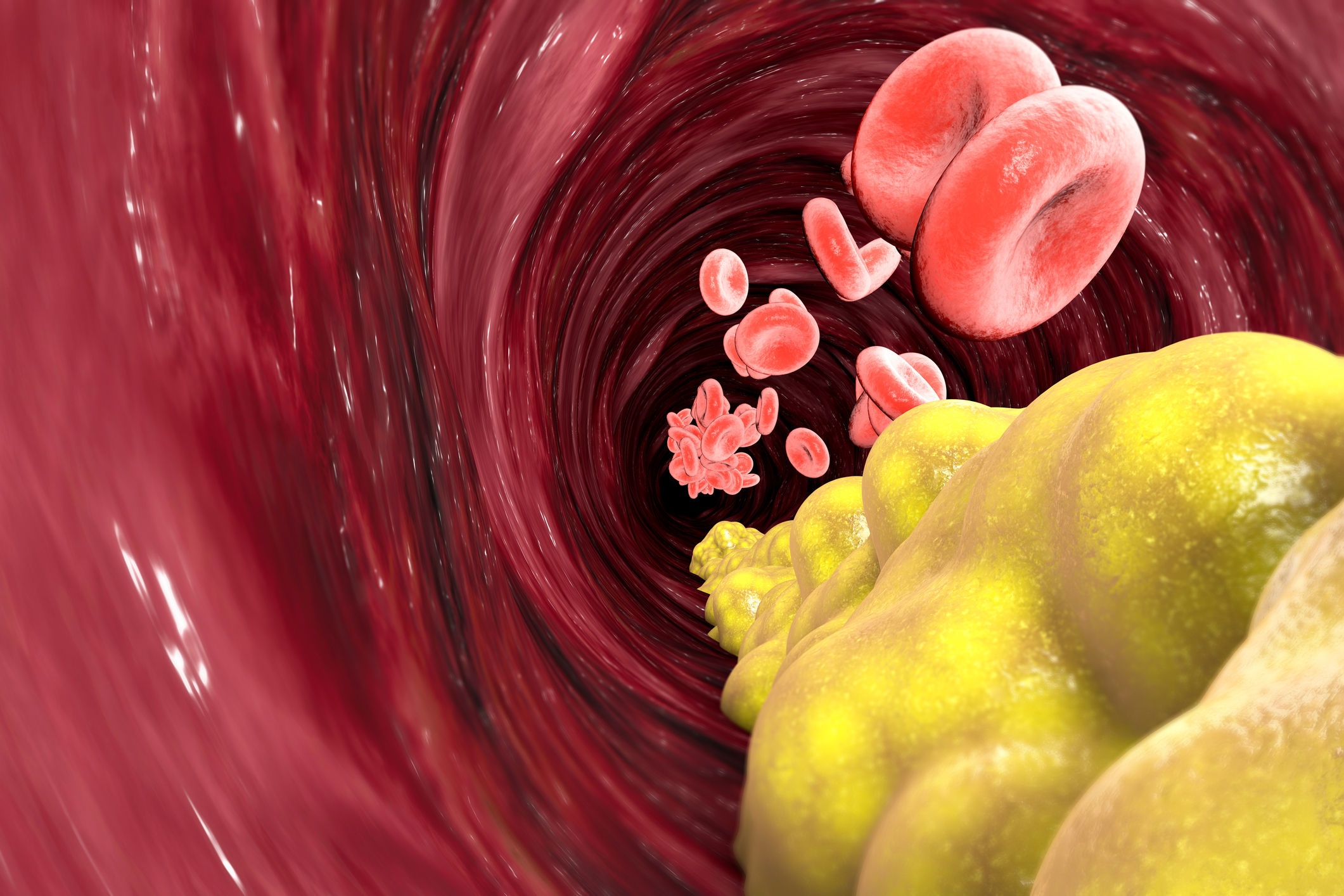 Over the last couple of weeks, I’ve been focused on helping you with cholesterol levels, including LDL and HDL.

Triglycerides (TGs) are different. They’re not so much cholesterol particles as much as they are efficient transporters of fat — with only about 20 percent of a TG particle consisting of cholesterol.

If you recall from a previous blog, normal TG levels fall below 150 mg/dL but the scale they’re measured on is quite broad (between 27 mg/dL and over 3,000 mg/dL in my experience).

TGs are not all that important for heart disease risk on their own. Rather they’re more significant depending upon the company they keep and whether they are very high.

Very high levels of TGs — over 500 and especially over 1,000 mg/dL are typically genetically driven and associated with an increased risk of pancreatitis (inflammation of the pancreas). This is an extremely painful condition that can result in scarring of the organ. Therefore, in patients with very high triglyceride levels, medication may be prescribed to lower TG levels not so much to prevent heart disease but to prevent pancreatitis.

The combination of low HDL and high TGs is a particularly worrisome profile. It carries as much heart disease risk as a high LDL and even has its own name — metabolic syndrome.

How can you lower your triglycerides?

It’s the old familiar diet, exercise and weight loss again — but with a couple of twists…

Huh? All carbohydrates are broken down into sugar. And our bodies do need some sugar to be readily available as a source of energy — but we have only so much storage capacity for sugar in cells.

You can think of it as our bodies having a finite number of cupboards to store sugar in. But once they’re full, they’re full. And if you’ve just eaten a bunch of candy or a super processed empty carb (like a bagel) you might still have sugar circulating in your bloodstream after all the cupboards are full. Our bodies, because they’re so clever, turn that extra sugar into TGs (essentially condensing them) making storage much more compact. You can therefore see how a low-fat diet (which is almost always high in carbohydrates) would be counterproductive in this situation.

The answer is a low-saturated-fat, high-fiber, calorie-controlled diet. Sound familiar? Just remember that “low saturated fat” does not mean low fat. Low saturated fat means being able to consume unsaturated fats such as olive oil and the oils in walnuts, almonds, chia, flax, avocados and fish. “Low carbohydrate” diets actually work well in patients with high triglycerides, but for optimal health, the often-indiscriminate saturated fat consumption which occurs on those diets needs to be avoided.

TG levels are also quite sensitive to weight loss. What I have noticed in my own patients is that weight loss tends to result in steps rather than a gradual decrease in triglyceride levels. It’s almost as if you need to prove your ability to shed a certain number of pounds before your body will reward you with a change in your TGs.

The actual number of pounds required varies from person to person — so this can be a bit of a frustrating process as you’re following your weight and your cholesterol numbers — but it also underscores the need to keep going with weight reduction until you get to your healthy weight, because the positive cholesterol effects may not be evident until that point.

What can you expect?

Changes in triglyceride levels can be dramatic from an absolute numbers standpoint. Whereas we deal with single digits for HDL cholesterol changes and 10s for LDL — for TGs, the changes can often be measured in the 100s (especially when you start out with a high number).

The amazing thing is that such changes can be seen with lifestyle management alone. Nothing underscores the benefits of a healthful existence like one of your cholesterol components dropping like a brick!

And where does Step One fit in? Our twice-a-day program is low saturated fat, high fiber and calorie-controlled so it’s a great start and may yield some improvements in TG levels. Plus, every serving is brimming with walnuts, almonds, chia and flax! But as noted above, it typically takes a bigger lifestyle overhaul — including improving the nutrient composition of every meal — to dramatically reduce marked triglyceride elevations or eliminate metabolic syndrome for good.