Home » Is cannabis a safer, effective answer to OCD? 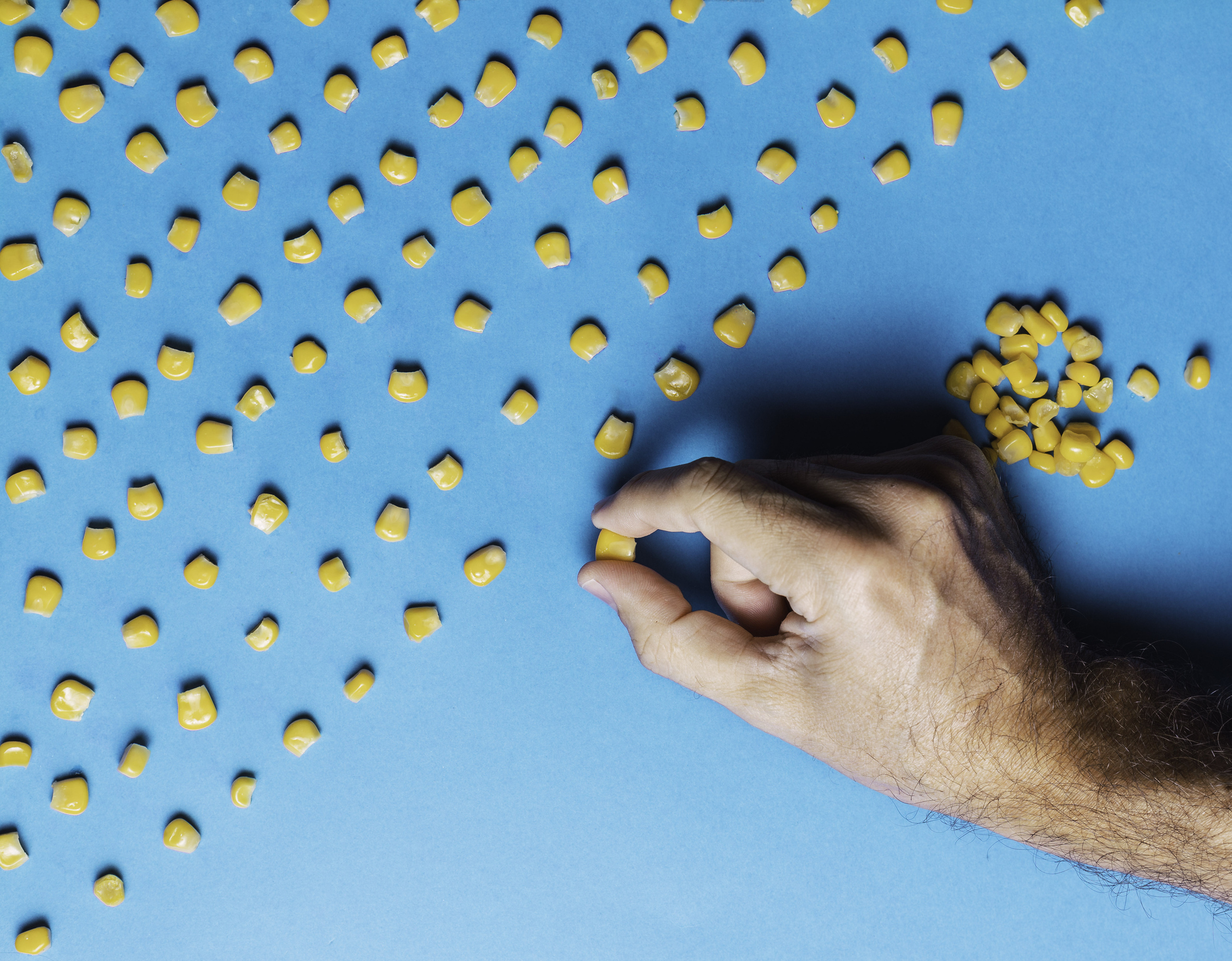 Living with obsessive-compulsive disorder (OCD) can be distressing and finding methods to manage the condition can be challenging.

Individuals diagnosed with OCD are characterized by having recurring, uncontrollable thoughts and ideas which make them feel driven to engage in repetitive behaviors.

Keep in mind that many people have focused thoughts or repetitive behaviors. But a desire for structure or routine shouldn’t be misconstrued as OCD.

For example, it’s not concerning to have a specific morning ritual to make your bed or clean your desk before you start your day. But the symptoms associated with OCD can be severe, persistent and interfere with a person’s daily life activities

OCD is a common disorder affecting 1 in 40 adults in the United States and often begins in childhood, adolescence or early adulthood; average symptoms appear at age 19.

People with OCD have different levels of severity and may have obsessions, compulsions or both. They most often present as time-consuming rituals or persistent thoughts that are distressing and cannot be ignored or suppressed by logic.

In general people with OCD:

How is OCD treated?

OCD is most often treated with a combination of psychotherapy and medication.

The two main types of psychological therapy are cognitive-behavioral therapy (CBT) and exposure and response prevention (ERP) therapy. More than two-thirds of people with OCD who complete these therapies see a significant decrease in the severity and frequency of their symptoms. But the downside is that it is expensive and requires commitment.

Most people with OCD also try medication. The most commonly used drugs to treat the condition belong to a class of antidepressants called selective serotonin reuptake inhibitors (SSRIs). But these are not without their dangers.

For example, a study from researchers at the University of North Texas shows that people who take SSRIs are 40 percent more likely to experience brain or gastrointestinal bleeding than people who don’t. And because of this risk, they should be cautious when combining their SSRIs with over-the-counter painkillers, which raise the risk of bleeding even more.

In fact, your heart, kidneys, lungs and liver need serotonin. They typically absorb it from your bloodstream. But SSRIs block these organs from absorbing serotonin, and that may affect the way the organs normally function.

However, for many people, SSRIs work, and it’s never a good idea to stop taking your medication unless discussed with your doctor.

Cannabis may hold potential for providing a break from the chronic cycle of obsessive-compulsive thoughts and behaviors those struggling with disorder deal with daily.

In 2019, a promising clinical review in the journal Cannabis and Cannabinoid Research shows that cannabinoids influence OCD by reducing symptoms such as anxiety, fear and certain repetitive behaviors.

And in a recent study conducted at Washington State University using an app, people with OCD reported that the severity of their symptoms was reduced by half within four hours of smoking cannabis. The participants also reported that unwanted thoughts or compulsions were reduced by 60 percent and anxiety by 52 percent.

When participants used higher doses and cannabis with higher concentrations of CBD, or cannabidiol, it resulted in larger reductions in compulsions. Overall, the results indicate that cannabis may have some short-term benefits, but researchers call for more research to determine whether these positive effects can remain in place for longer periods. The researchers also note there were some limitations with the study, including the lack of placebo control.

Editor’s note: If cannabis isn’t an option for you, don’t forget about CBD oil. It may even work better for you because of something known as the entourage effect… dozens of studies show it is now the most effective way to get the most out of a CBD supplement. If full-spectrum, doctor-approved, highly bioavailable CBD oil is for you, click here!