Home » Keep diabetes away with a spoonful of cinnamon 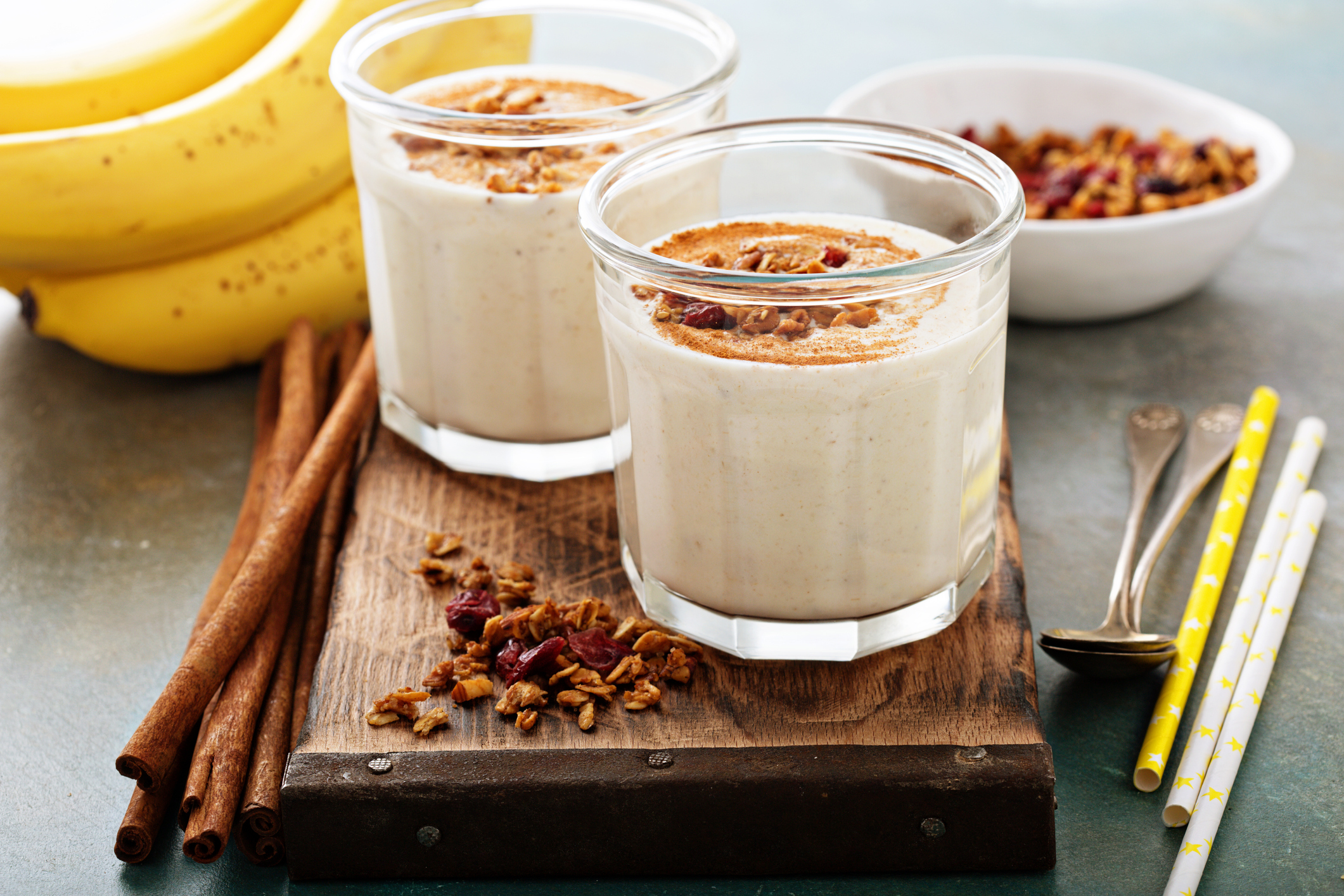 I have no history of diabetes in my family, so my blood sugar isn’t something I think much about.

But according to the Centers for Disease Control and Prevention, more than 88 million Americans — that’s one in three adults — have prediabetes.

Most people with prediabetes have no symptoms. You might be one of them. I could be one of them… because even though there are no diabetics among my closest family members, lifestyle is a major contributing factor.

Don’t let the “pre” in prediabetes fool you. Prediabetes is a serious health condition where blood sugar levels are higher than normal, but not high enough yet to be diagnosed as diabetes. Prediabetes puts you at an increased risk of developing type 2 diabetes, heart disease and stroke.

Good thing one of our favorite spices has come into the limelight as a way to keep prediabetes from progressing. Just a little bit each day can help you keep type 2 diabetes out of your life.

So why not add some spice to your life and lower your blood sugar and diabetes risk at the same time?

Past studies have linked cinnamon with reduced blood sugar.

One 12-week trial found that subjects using cinnamon had a greater reduction in blood glucose than those who simply adjusted their diet.

Another larger study found that, after 40 days, cinnamon helped reduce average fasting blood sugar by up to 29 percent, along with LDL and total cholesterol levels.

On the other hand, some studies found no link between cinnamon and reduced blood sugar.

Dr. Giulio Romeo and a group of South Korean researchers decided to focus their work specifically on people with prediabetes in order to clear up this discrepancy…

Dr. Romeo is a staff physician at Boston’s Joslin Diabetes Center and the division of endocrinology at Beth Israel Deaconess Medical Center.

He believes that part of the reason some studies don’t reflect the ability of cinnamon to lower blood sugar is that the people in the study are already diagnosed with diabetes and are on various medications that may interfere with the study results.

To counter that problem, he focused his recent research on people with prediabetes who are not yet taking any medications.

Study participants received either a 500-milligram capsule of cassia cinnamon or a placebo, three times a day over 12 weeks. The study used a very sensitive fasting plasma glucose test to measure the response.

“The difference between the groups of patients was significant,” Dr. Romeo said. “Blood glucose levels of people on cinnamon would not go as high as the participants on placebo after meals and also would return to baseline much faster.”

Other reasons to enjoy cinnamon all year

Cinnamon can do more than keep your blood sugar in check.

Cinnamaldehyde, a chemical component of cinnamon, actually triggers our fat-storing cells to initiate thermogenesis, or fat-burning. In other words, cinnamon tells your body to burn some of that stored fat!

Several studies have pointed to cinnamon’s ability to relax blood vessels and to its potential in treating ischemic heart disease.

And here are seven more reasons you’ll want to include some of this fragrant fat-burner in your diet all year!

How can you put cinnamon to use on a regular basis?