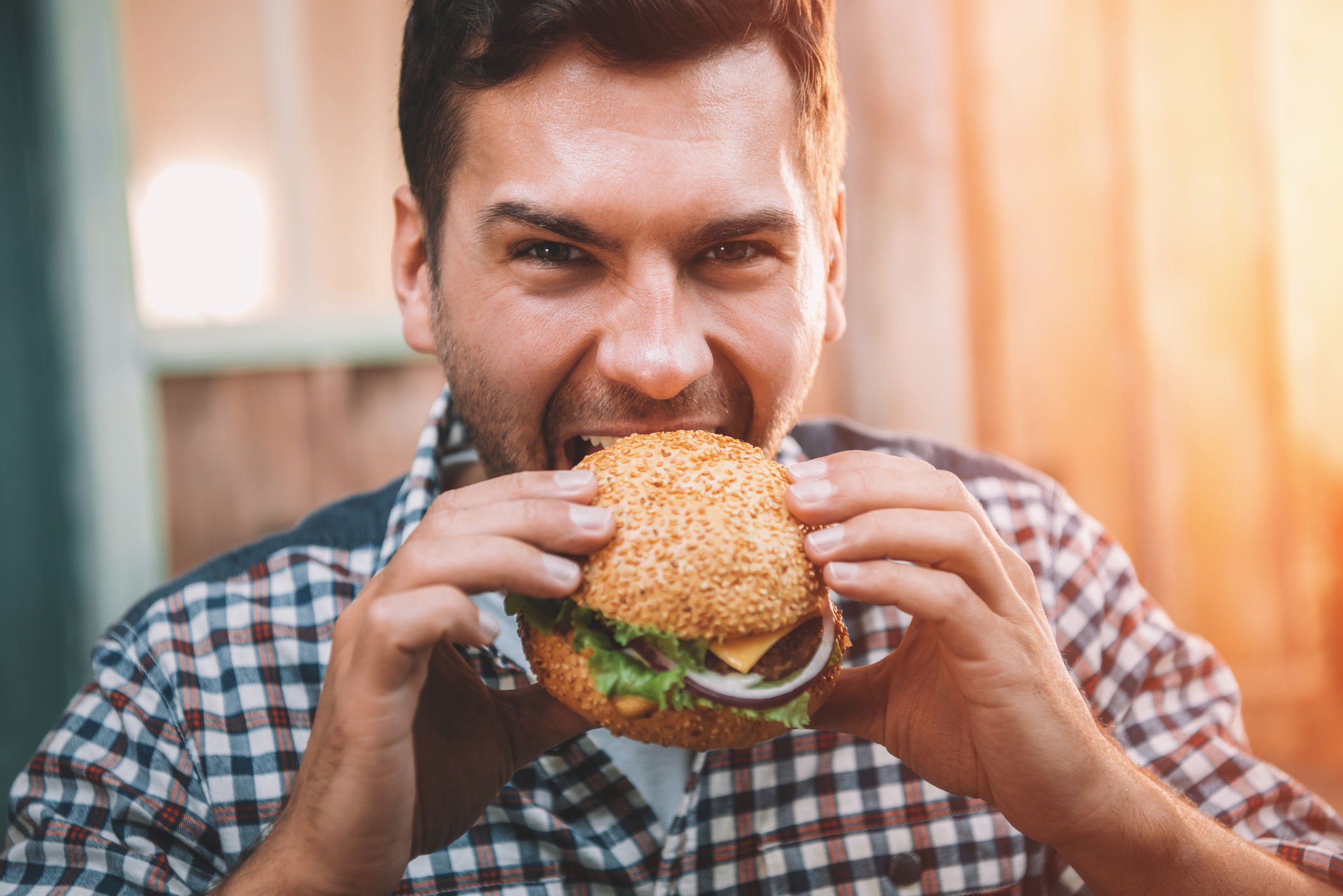 Plant-based meats are a dime a dozen nowadays… and some of them are really tasty. I mean, have you ever tried a Beyond Burger? It pretty much tastes like real meat!

But as great as it is that plant-based meat options are becoming more appetizing, there’s still an important question we need to answer about them…

Are they good for you?

There’s no denying that including more plant foods in your diet is good for you. But if you look at the ingredient list on many plant-based meat alternatives, you’ll see that they’re highly processed. And highly processed food isn’t typically great for you… even if it happens to be plant-based.

Plus, these meat alternatives are often relatively high in saturated fat and added sodium. That typically isn’t a great combination when it comes to heart health… especially when you consider that most people choose plant-based meat options because they think they’re healthier for their heart than regular meat.

Researchers at Stanford Medicine found that replacing some of the red meat in your diet with plant-based meat alternatives can improve several cardiovascular risk factors.

But before we jump into the details of the study, I think it’s important to mention that the study was funded with money Beyond Meat donated to Stanford. The company didn’t, however, have any role in designing the study, conducting the study or analyzing the results. So, hopefully, we should still have some valid, unbiased data to work from here. Now let’s get into what exactly these researchers found…

While participants were eating these different diets, researchers tested their trimethylamine N-oxide (TMAO) levels. In previous studies, high levels of TMAO has been linked to a higher cardiovascular disease risk. In this study, researchers found that study participants’ TMAO levels were lower when they were eating the plant-based meat.

Another big plus was that participants lowered their LDL (bad) cholesterol levels by an average of 10 milligrams per deciliter, which is significant for heart disease risk. Everyone also lost an average of 2 pounds while they were eating plant-based meat.

So, even though plant-based meats come with some downsides, they still may be healthier for your heart than red meat. Of course, if you’re going to start shifting to a more plant-based diet, the lead researcher of this study still says whole foods rather than processed plant-based meats are your healthiest option.

If you’re looking for a relatively simple way to lower cholesterol and support heart health, swapping out that beef burger for a plant-based burger may not be a bad idea. I wouldn’t necessarily get into the habit of eating processed plant-based meats too much. But they clearly have some solid benefits that people who are at risk for cardiovascular disease shouldn’t ignore.

Researchers found that people who ate the diet that included the plant-based meat first and then switched over to the real meat diet didn’t experience an increase in TMAO when they went back to regular meat. Researchers believe this is because eating mostly vegetarian for eight weeks changed the composition of their microbiome so it produced less TMAO.

So, even if you don’t choose plant-based meat all the time, going through periods where you ditch regular meat for plant-based options could trigger lasting changes that stick around even when your biting into a real beef burger.