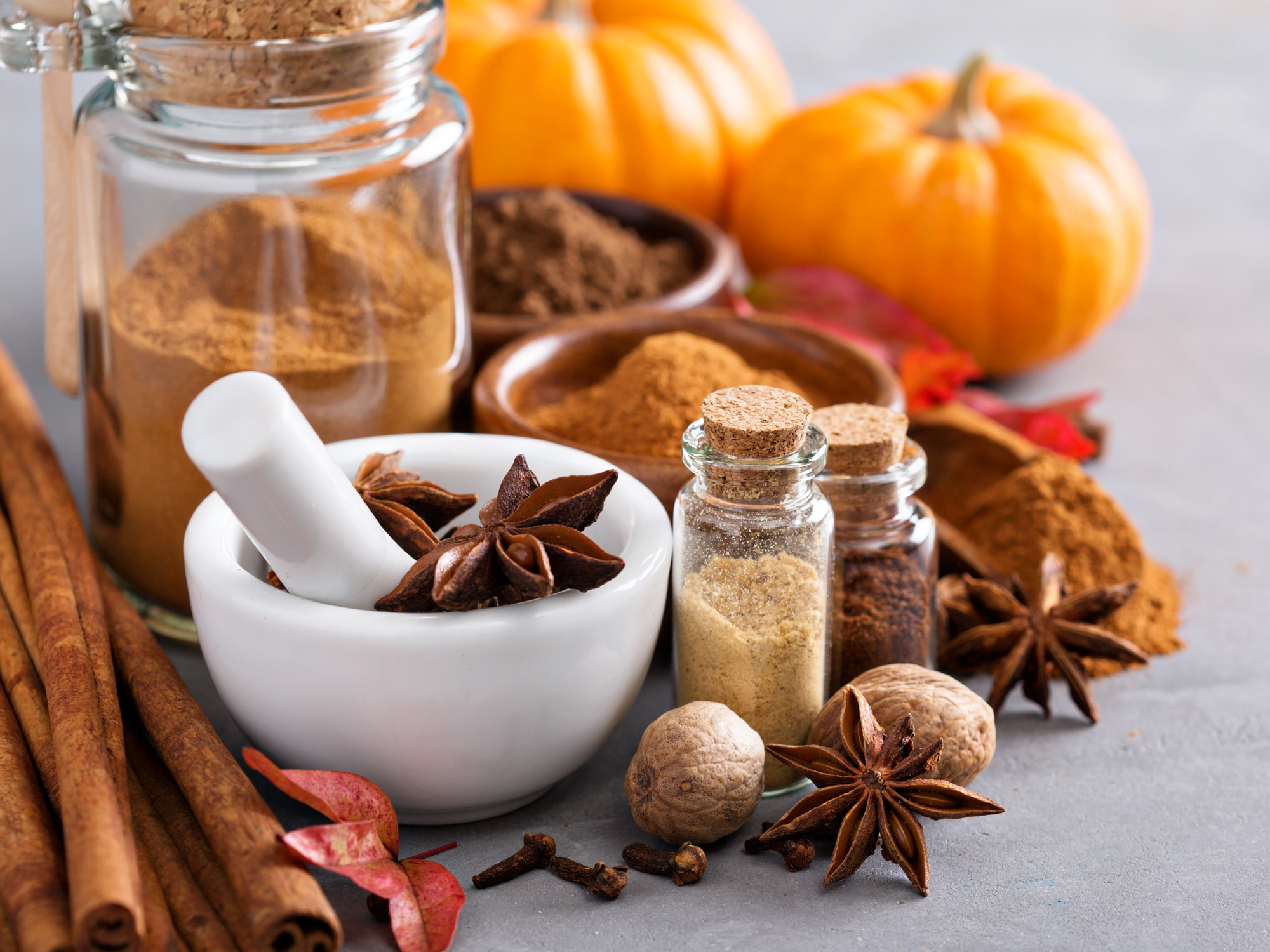 It’s fall, which means it is officially cinnamon season. Whether you sprinkle this delicious spice in your bowl of oatmeal, enjoy a nice hot cup of chai tea, indulge in a serving of apple-cinnamon cobbler, or graciously add it to your go-to pumpkin spice recipe, nothing complements a crisp fall day quite as well. And nothing improves your overall health quite as well either…

You may already know that cinnamon can improve your memory, balance your blood sugar and lower your cholesterol. But that’s not all this super spice has up its sleeve. Here are seven more surprising benefits of cinnamon:

If you want to improve your overall health or to get rid of a specific health problem, a ¼ teaspoon to one teaspoon per day should do the trick — sprinkled or prepared in food. It’s of course best not to eat a dry spoonful of cinnamon… it won’t taste good and it’s dangerous: a spoonful of dry cinnamon coats and dries the mouth and throat, resulting in coughing, gagging, vomiting and inhaling of cinnamon, leading to throat irritation and breathing difficulties.

Before you start upping your daily dose, there’s one more thing you should know…

There are two types of cinnamon: Ceylon cinnamon and cassia cinnamon (also known as Chinese cinnamon). Ceylon is what you’ll want to purchase, especially if you’re taking it daily for its health-boosting benefits. Ceylon cinnamon is purer than cassia cinnamon, which contains high doses of a toxic compound called coumarin. Couramin can take a toll on your liver and kidneys if you eat a lot of it.

“Is Too Much Cinnamon Bad for You?” The San Francisco Chronicle. http://healthyeating.sfgate.com. Retrieved September 29, 2016.