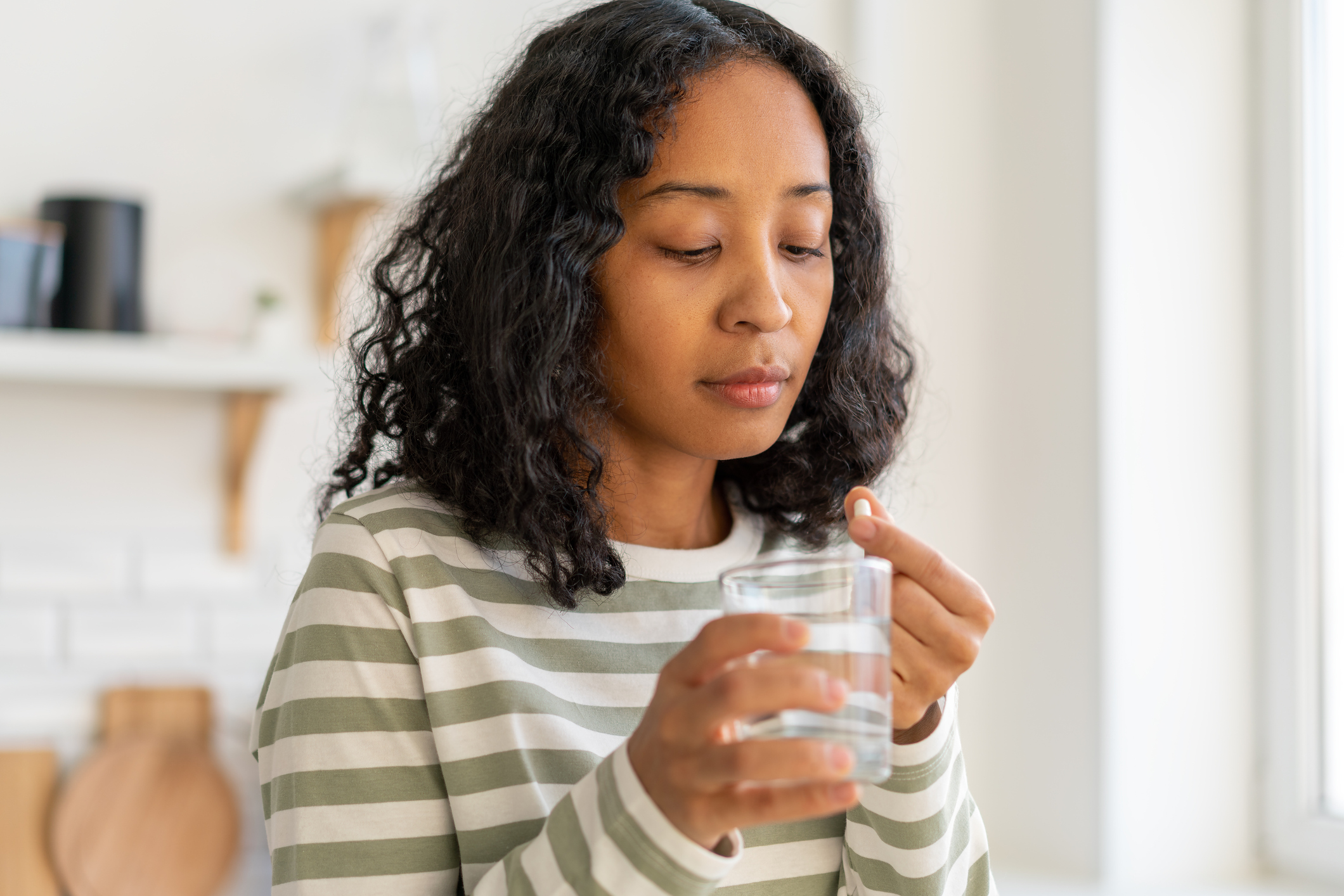 Millions of people in the United States alone live with depression, with many turning to medications prescribed by their doctors to help them weather their darkest days and feelings.

In fact, the use of antidepressants has been on the rise. And it’s a trend that only accelerated with the social isolation and stress brought on by the COVID-19 pandemic.

But despite the popularity of antidepressants, what if the mechanism by which they were designed to work — correcting a serotonin “imbalance” — turned out to be a wrong turn?

By that I mean, what if the most popularly prescribed medication for the treatment of depression, selective serotonin reuptake inhibitors (SSRIs), is based on a theory that actually has no solid connection to the illness?

A myth that took hold

You see, those anti-depressants, known as selective serotonin reuptake inhibitors or SSRIs, were developed based on a hypothesis that depression is caused by an imbalance of the brain neurotransmitter serotonin.

And it’s an idea that’s been on shaky ground since it was first presented in the 1990s.

“The popularity of the ‘chemical imbalance’ theory of depression has coincided with a huge increase in the use of antidepressants,” says lead author Joanna Moncrieff, a psychiatrist from University College London.

Yet study after study has failed to prove the theory true and support the use of those drugs.

So the London researchers set out to perform a meta-analysis, going through all of the available research to settle the question for good.

After assessing the quality of each study, just 17 made the cut — and the results were not good (at least for Big Pharma whose goal is to make a profit from the drug)…

According to the researchers, the evidence that serotonin plays a role in depression is weak at best.

Sifting through the evidence

Overall, the team found that there was no difference in serotonin levels in people with and without depression. The same held true for massive studies that compared the genetics of serotonin and its supporting proteins.

The only positives for the serotonin theory of depression researchers found were:

So what did the researchers conclude?

“It is always difficult to prove a negative,” says Moncrieff. “But I think we can safely say that after a vast amount of research conducted over several decades, there is no convincing evidence that depression is caused by serotonin abnormalities, particularly by lower levels or reduced activity of serotonin.”

“Our view is that patients should not be told that depression is caused by low serotonin or by a chemical imbalance, and they should not be led to believe that antidepressants work by targeting these unproven abnormalities.”

You can almost hear those pharmaceutical executives gnashing their teeth, can’t you?

Over the years, we’ve learned that SSRIs are closer to only 33 percent effective. That’s about the same as a taking a placebo.

Worse, it turns out that people who take SSRIs have a 33 percent higher chance of premature death than people who don’t take the drugs. They also have a 14 percent higher risk for cardiovascular problems, like strokes and heart attacks.

But there are experts in the field who still insist that SSRIs can be helpful in the treatment of depression and can be life-saving.

So what should anyone who’s been relying on SSRIs do?

The first step would be to talk to the prescribing doctor. Deciding to come off of medication can be difficult and is best done under the guidance of a physician after a full understanding of what to expect.

Fortunately, there are also drug-free options to deal with depression including:

By the numbers: Antidepressant use on the rise – American Psychological Association