Home » The amino acid deficiency that leads to depression 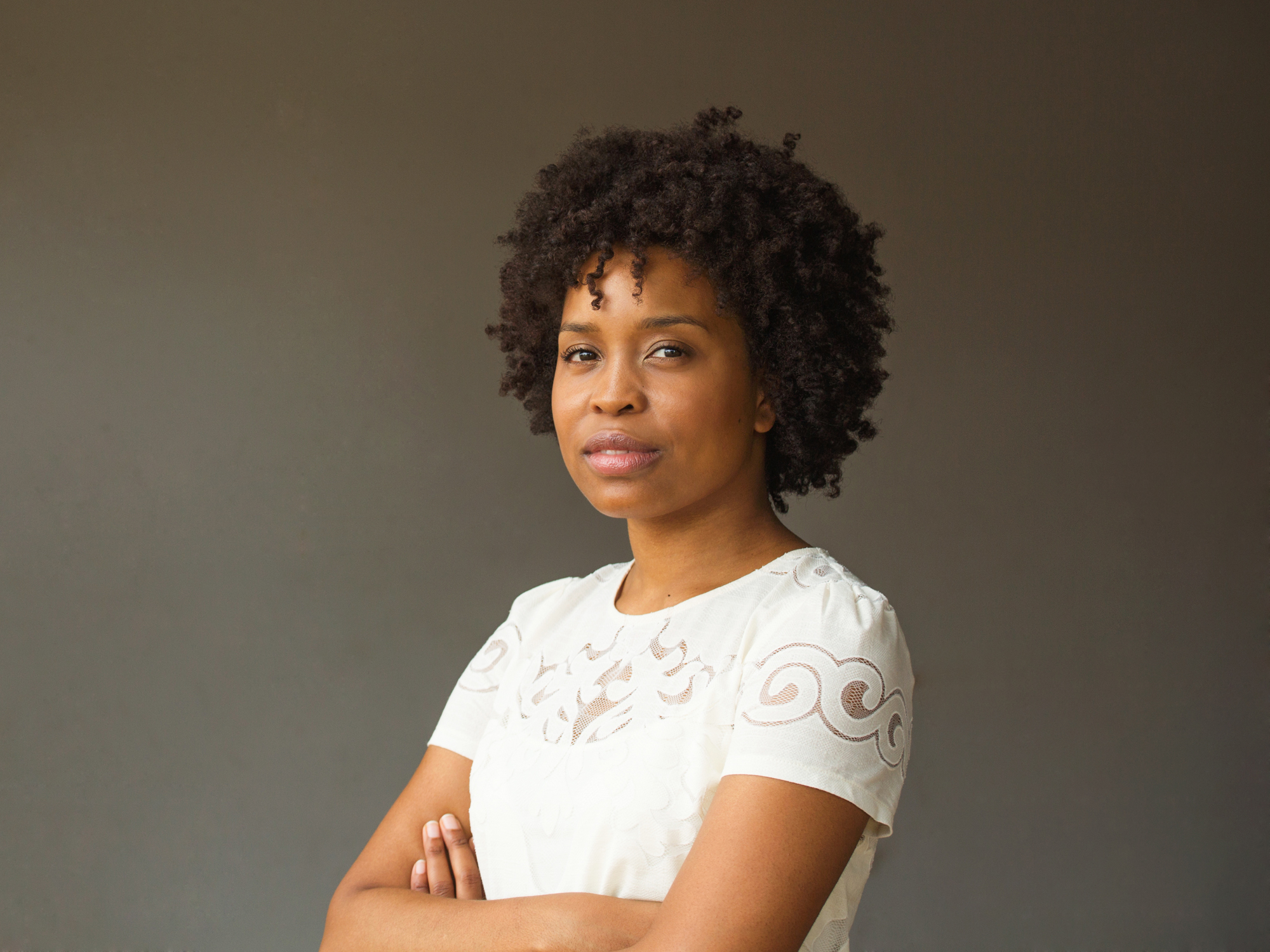 Have you been feeling a bit blue lately? Or maybe more than a bit? Has depression slowly started taking over your life, stealing the joy from your day and taking a toll on your health and your family?

If so, you’re not alone. If not, you are very lucky…

In just one year, it’s estimated that over 18 million adults are affected by depression.

To make things worse, depression is a very difficult condition to treat since there can be many causes. And, conventional treatment often leads to a laundry list of side effects, like nausea, weight gain, sexual dysfunction, constipation and fatigue — a list that’s depressing in itself just to read much less experience.

Fortunately, a new study is shedding light on the disorder. It turns out that a simple amino acid deficiency could be at its root and may provide clues to beating the battle against depression for some people…

What’s good for the heart helps the mood

Scientists at the University of Eastern Finland set out to discover if there was a link between amino acid levels and major depressive disorder (MDD).

They evaluated 99 adults with diagnosed major depressive disorder, comparing them to 253 non-depressed controls.

The group suffering from depression also suffered from a reduced bioavailability of the amino acid, arginine. In other words, they had low arginine levels. Reduced arginine bioavailability is also known to be an independent risk factor of cardiovascular diseases.

According to the scientists, the link between lack of arginine and depression could be due to the amino acid’s effect on nitric oxide (NO). You see, arginine is an amino acid your body uses to produce NO which is a nervous system and immune defense mediator, and it also plays a role in vascular regulation — all things that have been linked to depression.

Although the scientists point out that further studies are needed to see how powerfully arginine supplementation will affect depression, it’s clear that a link between the amino acid and the disorder has now been established. 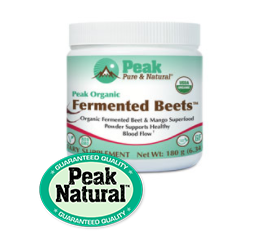 So, is it a good idea to add more arginine to your diet if you’re suffering from depression or even just the seasonal blues?

It definitely won’t hurt, especially since arginine is an amino acid that’s vital for many of your body’s most important functions, including healing injuries and removing waste from your kidney on top of the beneficial effects it could have on your depression. With arginine and ample NO you’re likelier to experience better blood flow and heart health as well.

Related: The super juice that keeps your arteries loose

The best way to help your body produce more NO is through foods like:

It’s also a good idea to change one common dental hygiene habit that robs our body of NO… gargling with mouthwash.

Don’t let depression steal your joy and leave you distant from those you love. Take control of your depression and add more arginine into your daily diet to beat the amino acid deficiency that could be behind your bout with the blues.