Home » The dirty truth about toxic soil and your heart 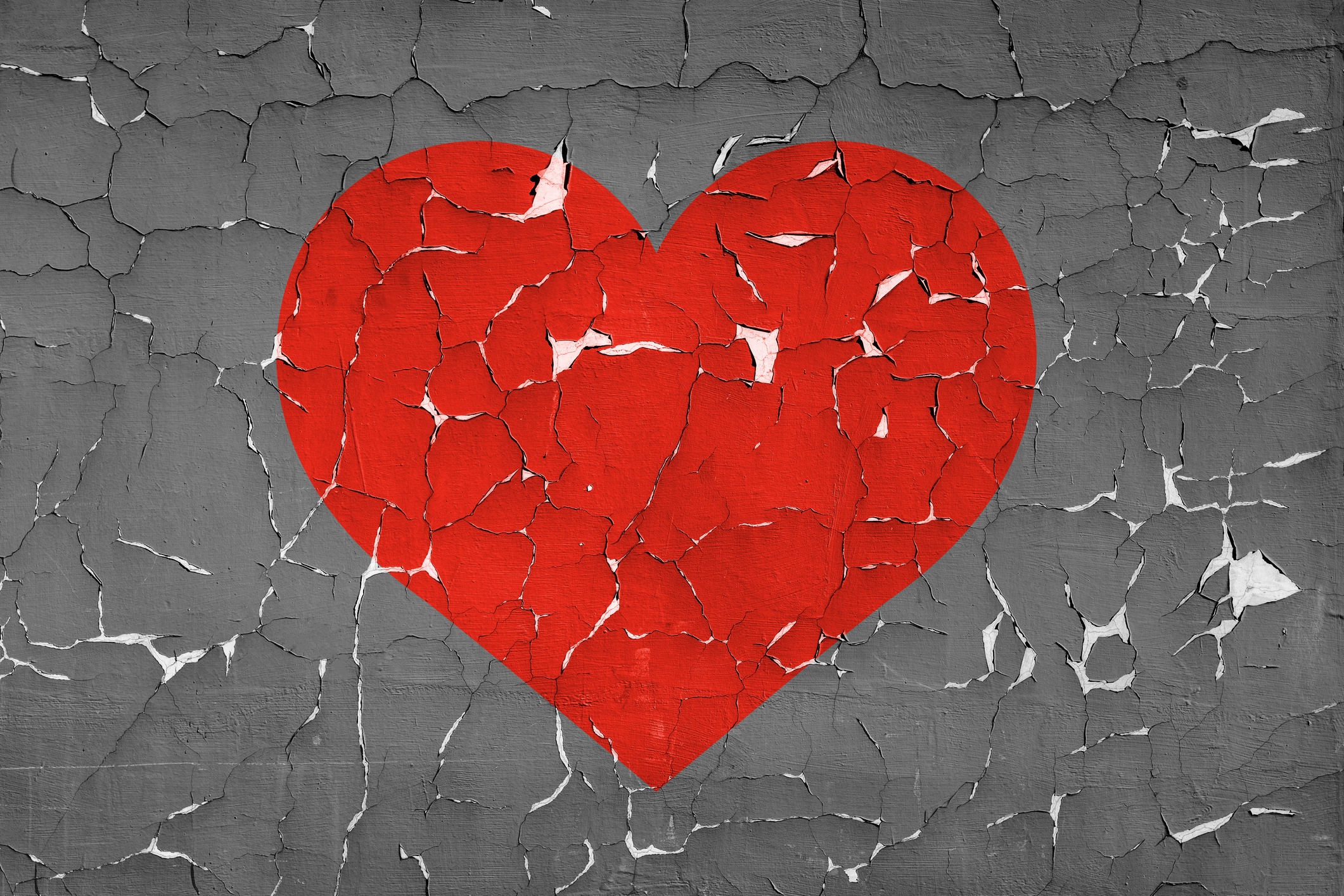 You may remember reading how breathing in polluted air can cause heart problems. Lung problems, you’d expect, right?

But long-term fine particulate matter (PM2.5) exposure has been linked with higher mortality from ischemic heart disease, and even short-term PM2.5 exposure can land you on your back in the hospital or increase the likelihood of death from heart failure. It’s also been tied to atrial fibrillation and ventricular arrhythmias.

You may think living in a less polluted city puts you in the all-clear. But exposure levels well below the current U.S. National Ambient Air Quality Standards for fine particulate matter (PM2.5) and ozone are associated with a rise in cardiovascular risk.

But even though air pollution has gotten most of the attention when it comes to a cardiovascular connection, we’re learning of a significant heart health threat that comes from the soil.

This is daunting when you may be exercising, eating right and anything else to stay healthy. You may feel powerless. If the air you breathe and soil you come in contact with can set us up for heart disease, why bother?

Because there are always answers…

At least 9 million deaths worldwide each year are caused by pollution in our air, water and soil. And more than 60 percent of pollution-related deaths are linked to cardiovascular diseases.

In a review paper published in the journal of the European Society of Cardiology, researchers highlighted the relationships between soil pollution and human health, with a particular focus on cardiovascular disease.

“Soil contamination is a less visible danger to human health than dirty air,” says author Professor Thomas Münzel of the University Medical Center Mainz in Germany. “But evidence is mounting that pollutants in soil may damage cardiovascular health through a number of mechanisms, including inflammation and disrupting the body’s natural clock.”

In addition, the authors of the paper say soil contaminated with heavy metals, pesticides and plastics may lead to cardiovascular disease by increasing oxidative stress in the blood vessels, resulting in more “bad” free radicals and fewer “good” antioxidants.

We all “eat” dirt without trying

One is through inhaling desert dust, fertilizer crystals or plastic particles. And, often, soil pollutants wash into rivers, and we drink that contaminated water.

Or the fruits and vegetables that grow in contaminated soil end up containing plastics, pesticides and heavy metals such as cadmium and lead — all of which are associated with heart disease. When we consume those foods, we consume their pollutants as well.

Studies in China have found a connection between high blood levels of lead and cardiovascular diseases, While some lead does occur naturally in soil, most comes from pollution caused by mining, smelting, manufacturing and recycling.

Research has produced mixed results on the relationship between cadmium and cardiovascular disease. But at least one Korean study shows that middle-aged Koreans with high blood levels of cadmium had higher risk of stroke and high blood pressure.

Like lead, cadmium can occur naturally in small amounts in soil, but it also comes from industrial and agricultural sources. Most of the cadmium we consume comes from food.

Exposure to arsenic has been associated with a higher risk of death from cardiovascular disease. Arsenic is a naturally occurring heavy metal whose levels can increase with industrial processes and use of contaminated water to irrigate crops. Rice is particularly susceptible to absorbing high levels of arsenic, which we then ingest.

The researchers note that although populations in low- and middle-income countries are much more likely to be exposed to these environmental pollutants, it has become an issue for all countries due to the increasing globalization of food supply chains and absorption of these heavy metals by fruits, vegetables and meats.

What can you do to decrease these risks?

The researchers say that until we know more about the impact of soil contaminants on the heart, it would be wise to take these steps to limit exposure:

The study authors mention specific ways these contaminants cause heart problems including oxidative stress in blood vessels, inflammation and disruption of the body’s internal clock. Here are some ways to counter those problems…

Normally, I might suggest looking to whole foods to reap the nutrients suggested here, but, unfortunately where that food is grown can contribute to the problem. When supplementing, follow recommendations about servings and if you’re on blood thinners, just check with your doctor to avoid any problems.

Soil and water pollution and human health: what should cardiologists worry about? — Cardiovascular Research