Home » How to combat the pollutants harming your heart 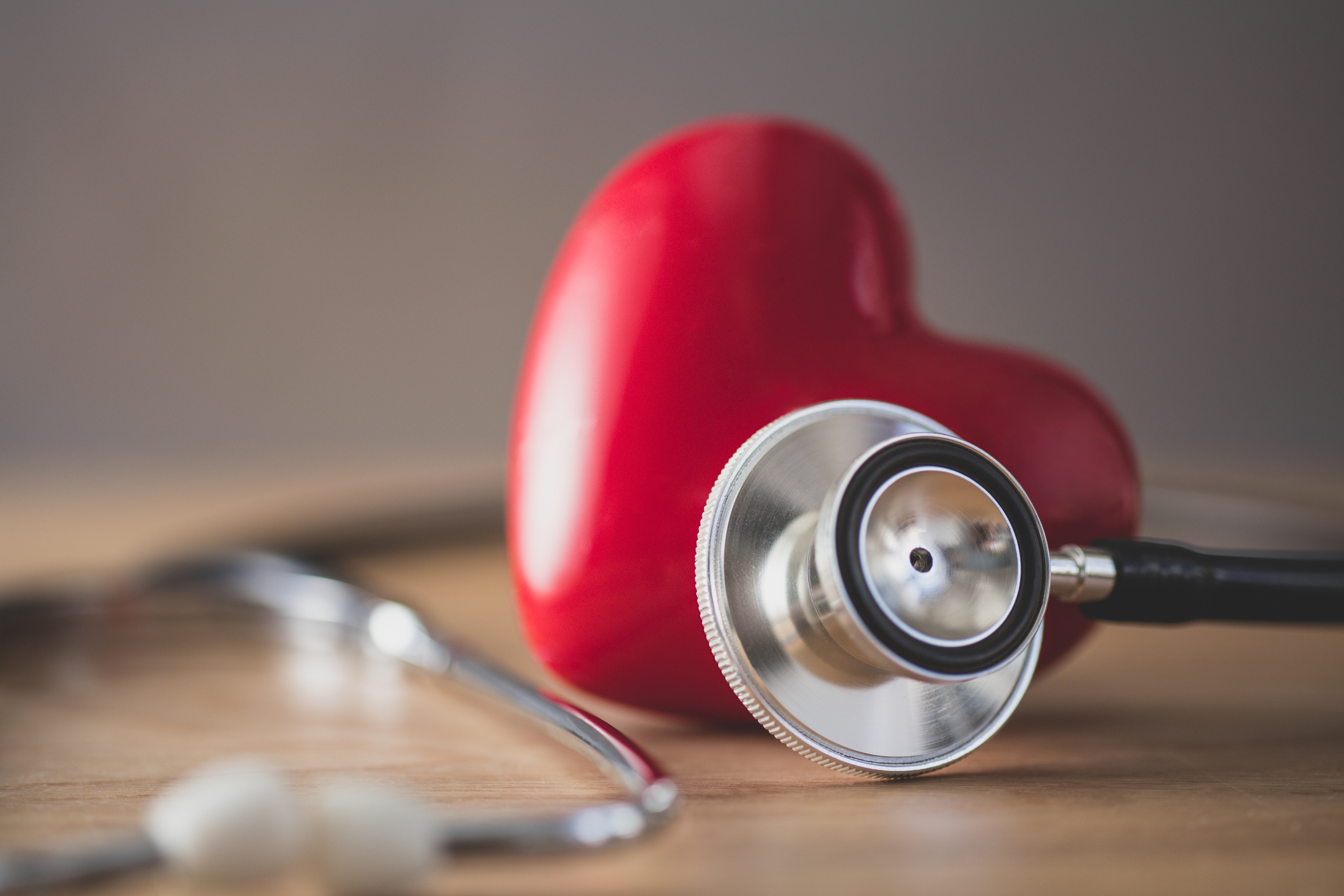 By now, we all know that tobacco use, high blood pressure, physical inactivity, diabetes and high cholesterol can raise the likelihood of developing cardiovascular disease. But there are other risk factors that aren’t as widely recognized.

For instance, environmental pollution is the key factor in a significant number of cardiovascular-related deaths. According to a Global Burden of Disease (GBD) study, cardiovascular disease was responsible for 62 percent of the estimated 9 million pollution-related deaths worldwide in 2019, with ischemic heart disease accounting for 32 percent and stroke for 28 percent.

Researchers are starting to take a closer look at the connection between environmental pollution and cardiovascular disease. So far, this is what they’ve found…

Researchers have identified exposure to air pollution as a risk factor in cardiovascular disease. In fact, a rise in cardiovascular risk has been associated with exposure levels well below the current U.S. National Ambient Air Quality Standards for fine particulate matter (PM2.5) and ozone.

For instance, in one Canadian study, deaths associated with air pollution — including cardiovascular deaths — occurred at less than half the U.S. standard. And a U.S. study of Medicare recipients showed that people exposed to PM2.5 and ozone levels below the national standard had the same increase in risk of death as those exposed to higher levels.

Long-term PM2.5 exposure has been linked with:

When looking at toxic metals, there’s a definite connection to cardiovascular risks:

Three chemical pollutants that have been linked with a higher likelihood of cardiovascular disease and its risk factors:

Halogenated hydrocarbons can raise the risk of obesity, insulin resistance and cholesterol imbalance. PFAS and plastic-associated chemicals like bisphenol A (BPA) increase the risk of diabetes and obesity. All of these are factors that put your heart at risk.

How to reduce exposure to pollutants

Unfortunately, it is tough to avoid pollution altogether. Like it or not, it’s in the air we breathe, the water we drink and the food we eat. But we can take steps to minimize our exposure to the pollutants that harm our cardiovascular health.

For instance, it’s probably a good idea to install an indoor HEPA air filter to minimize the particulates in the air of your home. Also, try to have the filters in your heating, ventilation and air conditioning checked and replaced frequently.

If you exercise outdoors, try to do so early in the morning when ozone levels are generally lower. And keep an eye on your area’s Air Quality Index so that you can make plans to avoid the outdoors on days when pollution levels are elevated.

Using a water filtration system can help remove some pollutants from your drinking water. A reverse osmosis system is best since it can remove heavy metals like lead, arsenic and chromium as well as many chemicals.

To protect yourself from methylmercury, you should completely avoid fish that contain the highest levels of the toxic metal, including bluefish, swordfish and ahi tuna. And limit your consumption of halibut, sea bass and albacore or yellowfin tuna to a few servings per month.

If you’re going to eat fish, it’s best to stick with salmon, which has the least mercury and contains plenty of heart-healthy omega-3 fatty acids.

If you’re looking for a way to remove heavy metals from your system, you may want to look at chelation therapy, which is often used to boost circulation and reduce plaque and toxins in your circulatory system. Ethylene-diamine-tetraacetic acid (EDTA) chelation can be administered by a healthcare practitioner or taken in oral form.

Pollution and the Heart — The New England Journal of Medicine

Global burden of 87 risk factors in 204 countries and territories, 1990–2019: a systematic analysis for the Global Burden of Disease Study 2019 — Global Health Metrics