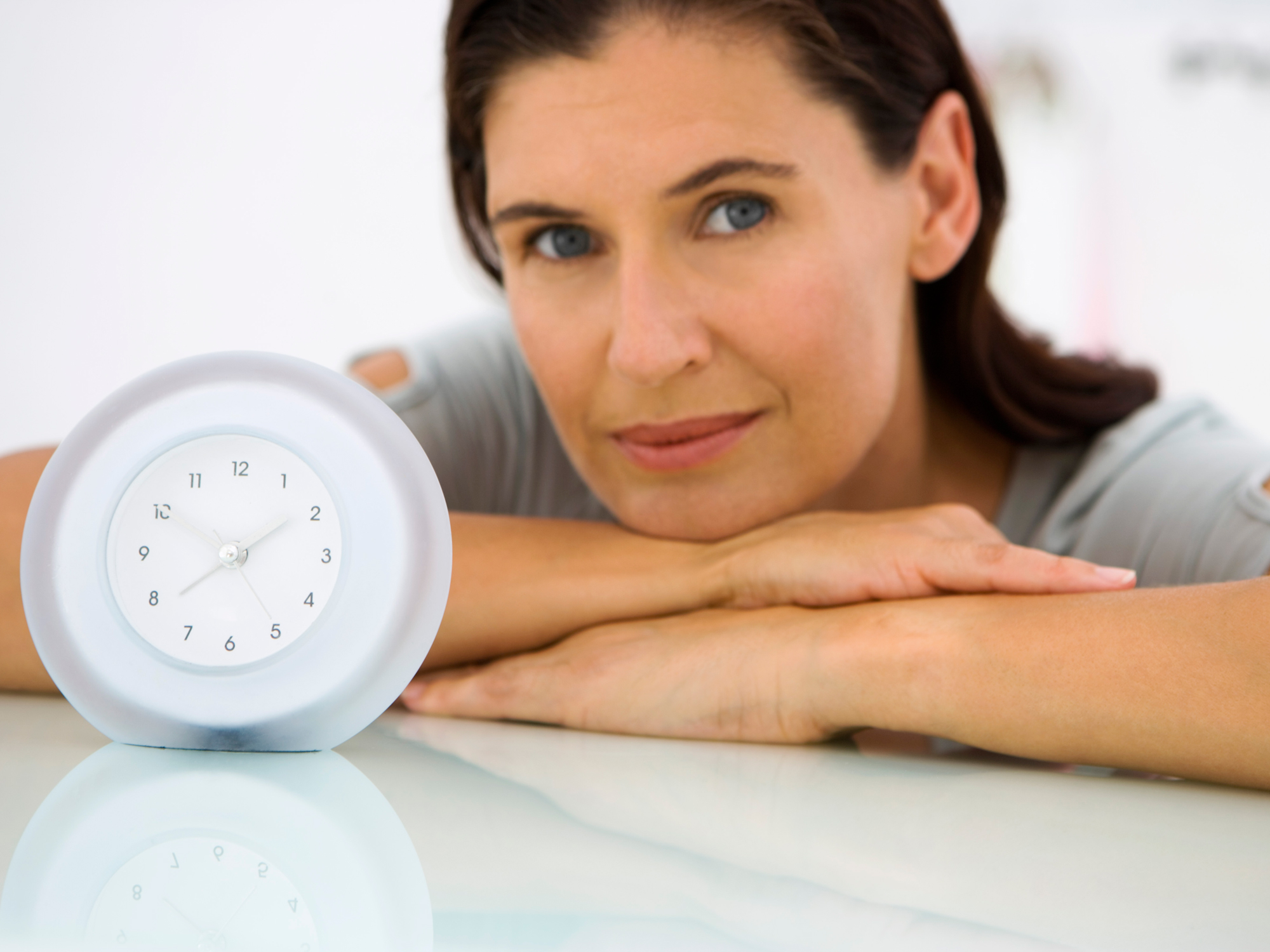 If you’ve ever traveled internationally or worked a second or third-shift job, you know that when your biological clock is out of whack, your whole body suffers.

Diabetes, heart disease and weight gain have all been linked to a misaligned circadian rhythm. That’s because your body clock plays a role in your body’s most important functions, like sleeping, temperature regulation, hormone release, mood and metabolism.

Well, it turns out, in order for cells to keep the body clock running on-time, they need one essential mineral…

Research conducted by the University of Edinburgh and the MRC Laboratory for Molecular Biology in Cambridge found that magnesium levels in cells rise and fall in a daily cycle that creates the 24-hour clock in your cells and, consequently, in the your entire body.

Researchers studied the cells of humans, algae and fungi. And the result was the same for all three — magnesium keeps both humans and plants running on schedule.

The fact that the body benefits from magnesium is not groundbreaking news. But its role in the body’s circadian rhythm definitely is — and it has researchers very excited.

You should be too — because it may fix your energy issues…

Researchers also discovered that the natural fluctuation in magnesium levels has a big impact on how quickly cells turn nutrients into energy — giving your body a nice metabolic boost.

So, if you’re suffering from a poorly timed body clock, magnesium might be the answer to many problems — particularly those affected by your metabolism. Especially, since about 75 percent of U.S. adults are not meeting the recommended daily consumption of magnesium (between 310 and 420 mg per day).

With statistics like those, I’d say the chances are pretty good that a deficiency could be screwing with your circadian rhythm. If that’s the case, then you can reset your body clock right now, by taking magnesium supplements or increasing your intake of foods like spinach, legumes, nuts, seeds and whole grains. Also, magnesium is absorbed easily through your skin—so applying magnesium oil or soaking in Epsom salt baths can be helpful in boosting this important mineral.