Home » How Big Pharma bribes you to keep taking their drugs 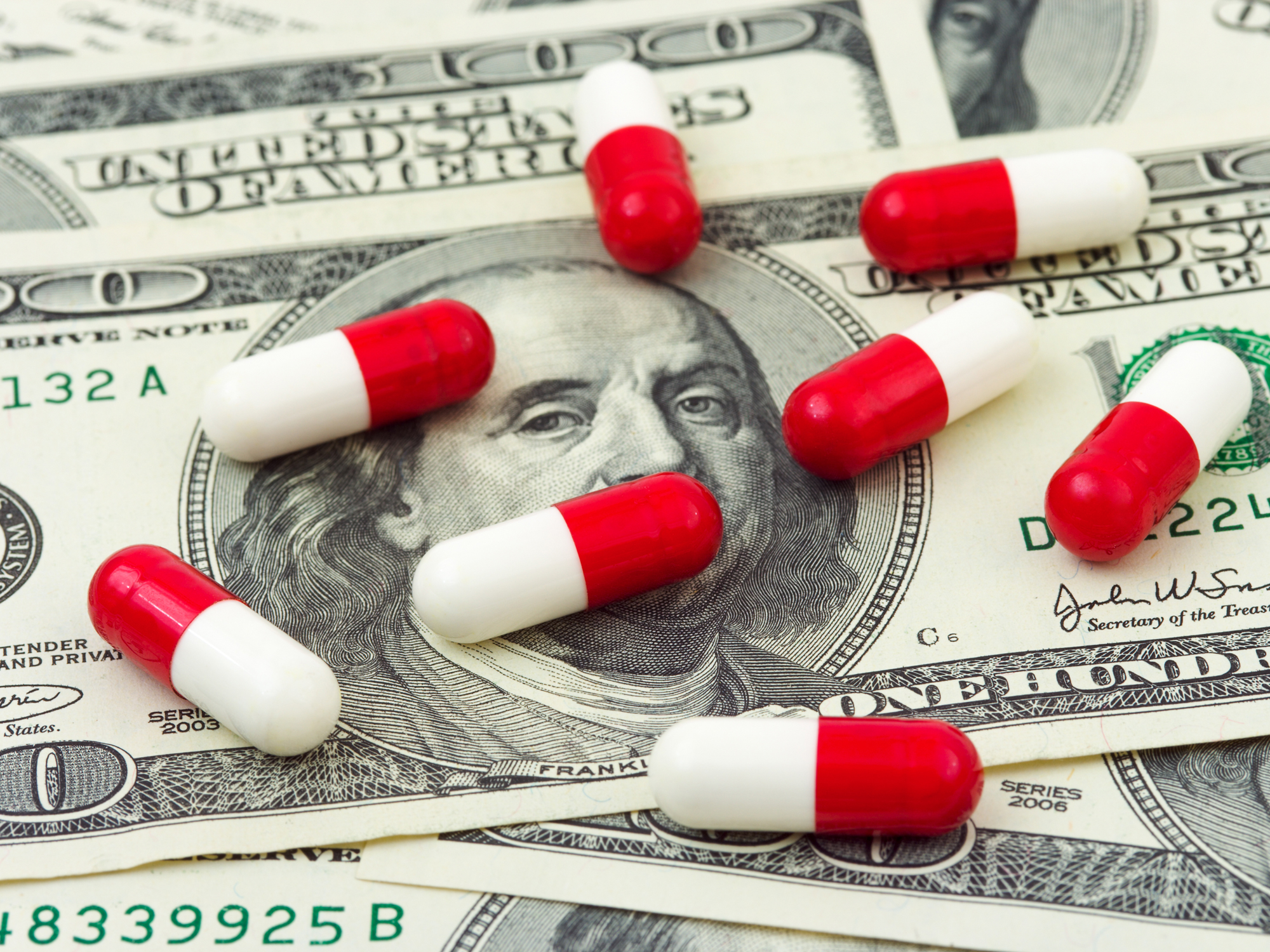 Let’s talk about the price of prescription drugs.

I’ve written here about my struggles with trigeminal neuralgia, a condition that comes with unpredictable and devastating nerve pain.

Fortunately, the anti-seizure drug carbamazepine keeps it under control. And fortunately, I have insurance that allows me to pay less than $10 for 3-month supply.

The normal cost of the drug is about $500 a month.

I have a friend who takes Ambien, which allows him to sleep so he can function during the day. A 100-tablet supply of Ambien, without insurance, would cost him $1,766. Fortunately, his insurance makes the drug affordable.

But what happens to the people who don’t have good prescription drug coverage? Or any coverage at all?

Well, Big Pharma has generously stepped in and provided some financial assistance.

I know, based on what we know of Big Pharma and their focus on profits, that may seem a little hard to believe.

Nevertheless, there are two ways that drug companies help us afford their VERY expensive medications.

Of course, there’s a catch: our insurance companies aren’t too happy with these financial assistance incentives, and what started out as a low-key struggle between Big Pharma and the insurance industry is now shaping up to be a battle that could leave us, the patients, in a bad spot.

CPCs and PAPs: financial assistance for some

It’s not uncommon these days for brand name medications to come with a CPC – a co-pay coupon. Funded by the drug company, these coupons can be used to cover out-of-pocket costs for the drug.

But these coupons aren’t available for all drugs, and often don’t cover enough. Drug company-sponsored patient assistance programs, or PAPs, fill the gap. A drug company actually hands over hard, cold cash to help someone pay for their drugs.

Nice of them, right? But of course, it also smells a little like a bribe when a pharmaceutical company will write a sizable check, called a direct reimbursement, to make sure a loyal patient stays on their high-cost, brand-name drug.

This, in fact, is the argument posed by insurance companies who feel that patients are being done more harm than good by these incentives.

Their argument is that direct reimbursements are just another way for drug manufacturers to make insurance companies pay for expensive drugs when generic alternatives are available, driving up the cost of insurance premiums.

Patients are left in the middle

Of course, insurance companies are fighting back.

Many people who depend on medications to keep them alive and well are unnerved, and rightfully so. They’re arriving at their pharmacy only to find that their copay coupon no longer applies to their deductible, leaving them with a sudden and huge expense.

Kip Burgess is one of these people. The 36-year-old psychologist is constantly anxious about whether he’ll be able to afford the drug Enbrel, which controls his arthritis. The price tag: more than $4000 a month.

Amgen, the manufacturer of Enbrel, had issued Burgess a card pre-loaded with $12,000. But his pharmacy began charging him the full monthly cost, and none of it lowered his deductible.

After several months, he was paying thousands of dollars to get the medication that gets him out of bed in the morning. And beginning earlier this year, Amgen changed the rules.

They now only send checks to patients whose incomes are at 500 percent or below the federal poverty level. Kip Burgess doesn’t qualify. This year, he’s depleted his savings to pay for his medication.

“It really feels like they are throwing me under the bus to get back at the insurance company,” Burgess said. “These two giant corporations are fighting it out, and they don’t really care about me in any shape or form.”

If you depend on a copay card or reimbursement program to stay on a drug you need, we’re not suggesting you cut the cord. But stay alert to changes that may be coming in terms of how, and how much, you receive that financial assistance.

Many states are already passing laws to limit or eliminate these programs. Your doctor or local hospital or pharmacist should be able to tell you the status of financial assistance for your particular medication at this time.

Also, stay alert to the fact that a generic drug is often an acceptable and less costly alternative. On the other hand, there are times when only the brand name medication will do the job. Talk with your doctor about these options.