Home » How grains can dash diabetes by more than 30 percent 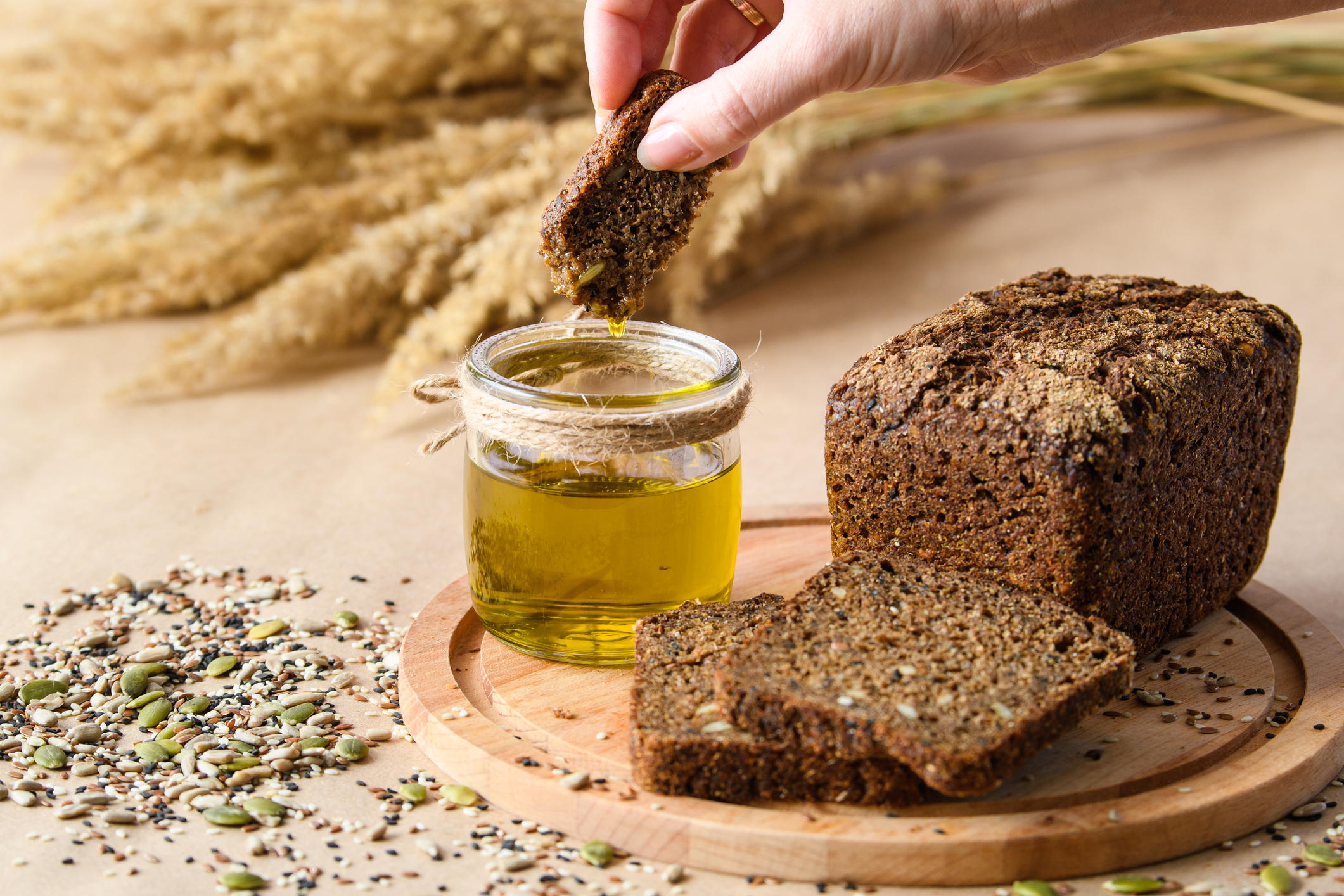 It’s no secret that diet plays a key role in managing type 2 diabetes. But sometimes the number of diabetes-related food choices you need to make can seem overwhelming.

This is why it can be helpful to follow a structured diet like low-carb or Mediterranean, both of which will help keep your blood sugar in check. However, the Mediterranean diet may be the better choice because it includes plenty of whole grains, which are not allowed on a low-carb diet.

Whole grains are especially powerful in managing blood sugar and reducing your risk of diabetes. Because whole grains are rich in fiber, they take longer to digest, which results in a steady release of glucose that provides better blood sugar control.

Just one more serving per day

According to a recent study performed by institutions in Finland and published in the journal Nutrition, just increasing consumption of whole grains by one serving per day could significantly lower type 2 diabetes incidence.

The study used findings from national follow-up studies to assess the health and economic impacts of greater consumption of whole-grain foods on type 2 diabetes prevention.

Type 2 diabetes is one of the fastest-growing chronic conditions both in Finland, where this study was done, and in the U.S. — as well as globally. A diet that supports healthy weight management is important for preventing diabetes, and consumption of whole grains can help with that.

“According to nutrition recommendations, at least three to six servings of whole-grain foods should be eaten daily, depending on an individual’s energy requirement,” says Jaana Lindström, research manager at the Finnish Institute for Health and Welfare. “One-third of Finns do not eat even one dose of whole grains on a daily basis, and two-thirds have a too-low fiber intake.”

And Americans are right there with them, maybe worse, according to the Whole Grains Council. They state at their site that “the average American eats less than one daily serving of whole grains, and some studies show that over 40 percent of Americans never eat whole grains at all.”

Another benefit of eating grains?

“Over the next ten years, society’s potential to achieve cost savings would be from 300 million (-3.3 percent) to almost one billion (-12.2 percent) euros in current value, depending on the presumed proportion of whole grain foods in the daily diet,” says Janne Martikainen, a professor at the University of Eastern Finland. “On the level of individuals, this means more healthier years.”

Which whole grains are best?

While all whole grains provide diabetics with steady blood glucose and plenty of vitamins, minerals and fiber, there are a couple that are especially strong diabetes fighters, if you’d like to branch out a little.

Millet, a family of cereal crops and small seed grasses that are widely used in African and Asian countries, can help manage diabetes and even prevent prediabetes from advancing. This gluten-free grain is high in protein, fiber and antioxidants and is low on the glycemic index.

Millet is often used to make hot cereals or baked goods. Be aware that you need to soak millet overnight before cooking it to minimize the presence of phytic acid, an anti-nutrient that can interfere with the absorption of potassium, magnesium, calcium, iron and zinc.

Buckwheat is another good grain for diabetics — it’s gluten-free, low in calories and high in fiber and magnesium. Buckwheat also contains DCI, a chemical compound that enhances the sugar-lowering effect of insulin. Try substituting Japanese soba noodles made with buckwheat for regular pasta, or buckwheat flour for regular white flour in recipes.

Contribution of Whole Grains to Total Grains Intake Among Adults Aged 20 and Over: United States, 2013–2016 — Centers for Disease Control and Prevention