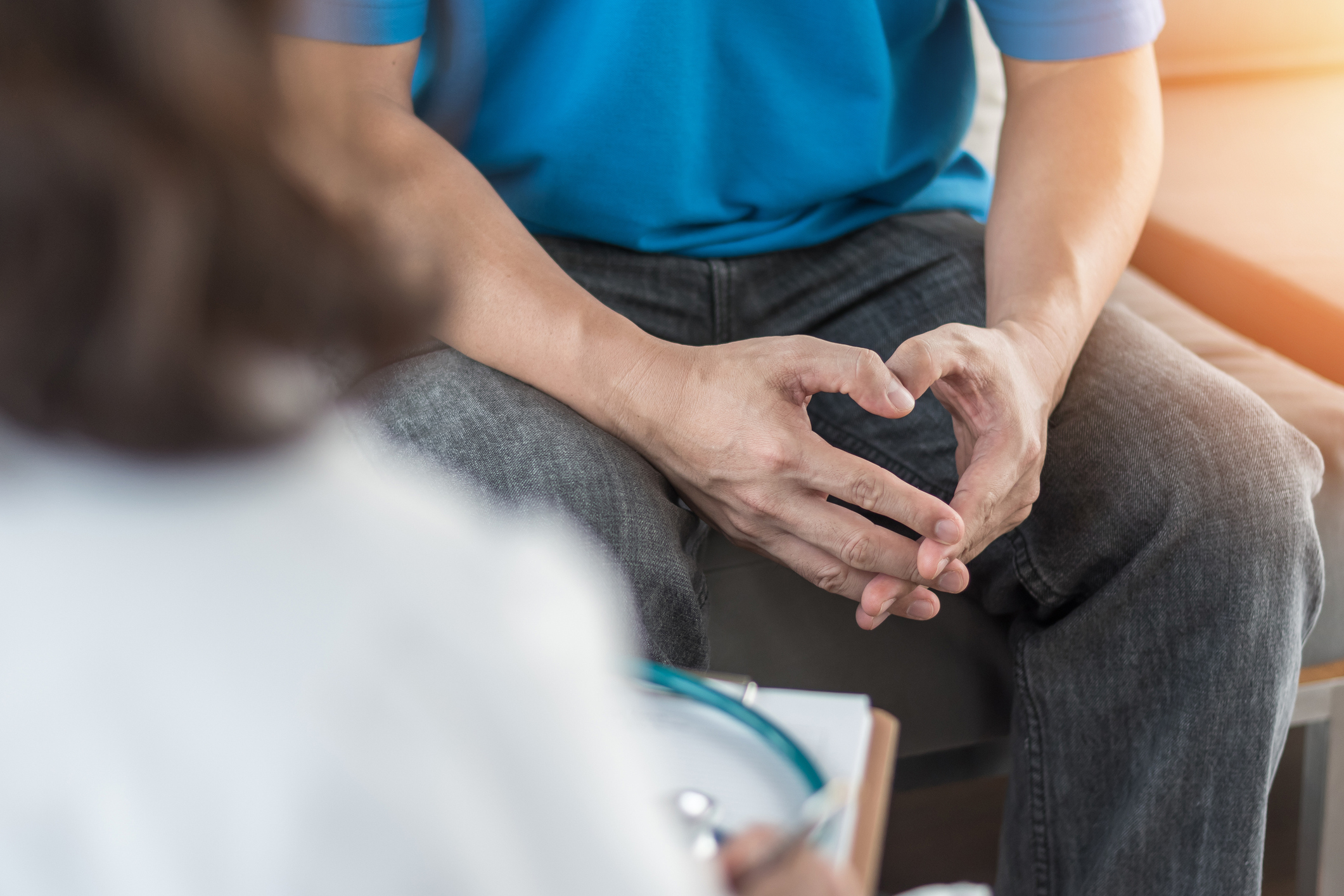 Prostate cancer is the most common cancer among men, except for skin cancer. This year, about 248,530 men in the United States will be diagnosed with prostate cancer.

When diagnosed early, though, the five-year survival rate for prostate cancer is nearly 100 percent.

Except, that is if you are obese.

For over a decade, research studies have found a strong connection between obesity and the aggressiveness of prostate cancer.

The reasons are still being explored, but the connection is undeniable.

A landmark study and the obesity and prostate cancer connection

In 2003, a landmark study by the American Cancer Society showed that obese people are at increased risk for death from several kinds of cancer, including prostate cancer.

The authors of this study stated: “On the basis of associations observed in this study, we estimate that current patterns of overweight and obesity in the United States could account for 14 percent of all deaths from cancer in men and 20 percent of those in women.”

That’s a lot of deaths that could have been prevented with some healthy lifestyle adjustments.

Prostate cancer in men was one of the cancers that was associated with an increased risk of death when a man carried extra weight.

Other researchers have picked up the ball and continued to shed light on this connection.

In 2004, Dr. Steven Freedland, a urologist who was at that time associated with Johns Hopkins Medical Center, published an extensive review of the existing literature on the relationship between prostate cancer and obesity.

More recently, a Canadian research team examined data from a survey conducted in Montreal between 2005 and 2012. They observed that abdominal obesity, or fat around the midsection, was associated with an increased risk of aggressive prostate cancer.

He says, “Abdominal obesity causes hormonal and metabolic variations that can promote the growth of hormone-dependent cancer cells.

“Abdominal obesity is believed to be associated with a decrease in testosterone, as well as a state of chronic inflammation linked to the development of aggressive tumors.”

Ways to lose weight for a healthier prostate

This research gives men some clear guidance on how to change their diet to avoid prostate cancer or to increase their chances of survival if they do have the disease. Here’s are some suggestions to get you started…

Dr. Geo Espinoza has written on how the Mediterranean diet is good for your prostate. And here, he lists seven of the worst foods for prostate health.

My colleague Virginia Tims-Lawson has written about the diet that boosts testosterone and burns more calories.

Three supplements have been tied to helping decrease belly fat…

But dietary changes may not be enough, meaning you may need to get moving…

HIIT workouts have shown success in helping men lose belly fat. But if you can’t handle too much cardio, a study at Harvard shows that men who do about 20 minutes of daily weight-lifting put on less belly fat as they age than other men who do 20 minutes a day of aerobic activities like running, walking or biking.