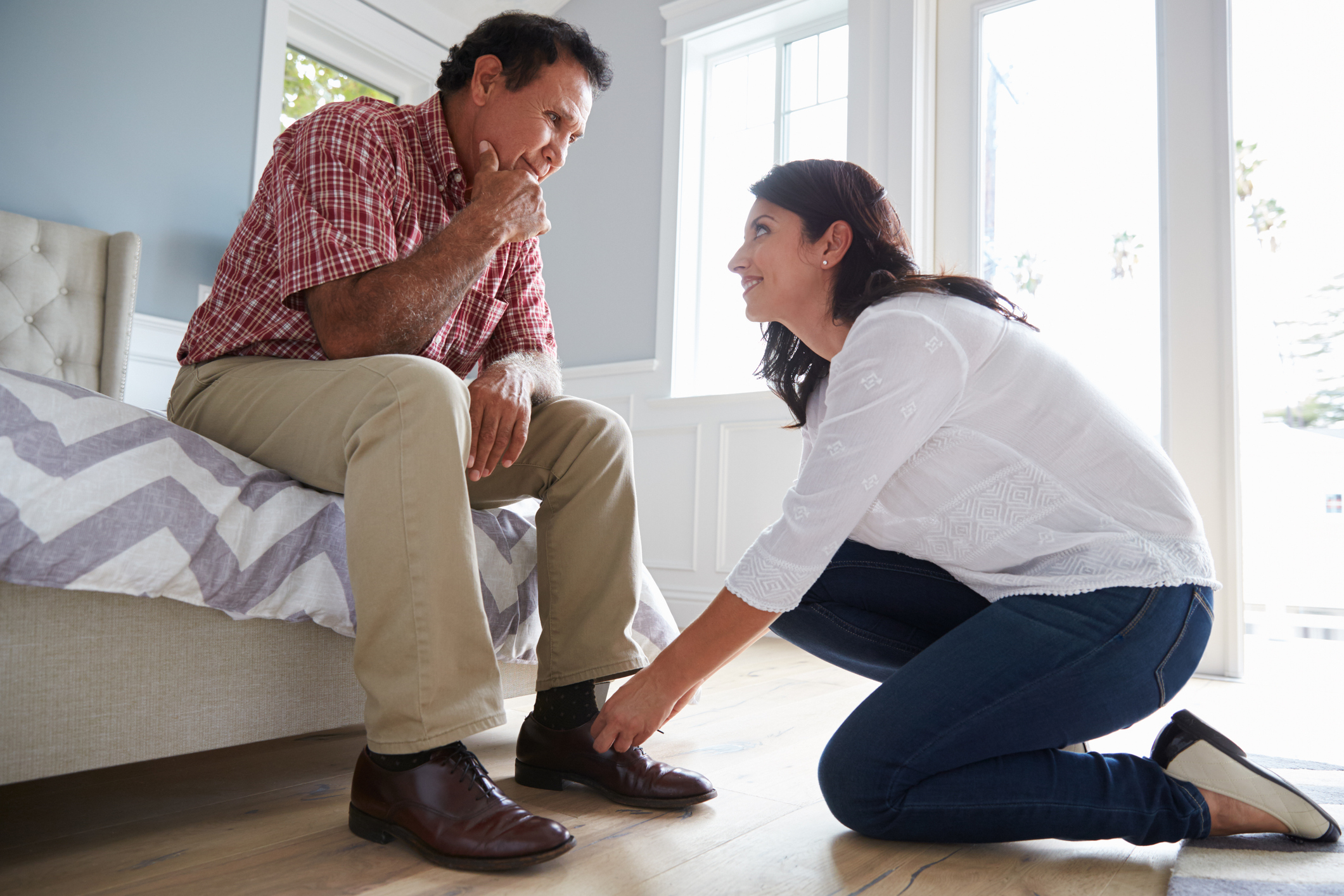 An estimated 50 million people worldwide are living with dementia, and that number is expected to triple by 2050. Given that projection, it’s more important than ever to find ways to counter this devastating disease.

Dementia is often seen as an inevitable consequence of aging, but that’s not really the case. It can be caused by a number of brain illnesses, including Alzheimer’s and Parkinson’s diseases. And other factors can raise your risk of developing dementia, including demographics, high blood pressure, elevated cholesterol, type 2 diabetes and depression.

One risk factor that may seem difficult to alter is a family history of dementia. Having a first-degree relative such as a parent or sibling with dementia can increase your dementia risk by a staggering 75 percent compared with someone who doesn’t have this familial history.

While this statistic is sobering, researchers are finding more and more evidence that it’s by no means set in stone…

“When dementia runs in a family both genetics and non-genetic factors, such as dietary patterns, physical activity and smoking status, affect an individual’s overall risk,” says study author Dr. Angelique Brellenthin, assistant professor of kinesiology at Iowa State University. “This means there may be opportunities for reducing risk by addressing those non-genetic factors.”

The study analyzed health information from over 300,000 UK men and women between the ages of 50 and 73 who were free of dementia at the beginning of the study. They told researchers whether they followed each of these six lifestyle habits:

The research team then monitored the participants for eight years. During that follow-up period, 1,698 participants developed dementia, or about 0.6 percent of the total. Adults with a family history of dementia had a roughly 70 percent higher risk of developing dementia themselves compared with those with no family history of the disorder.

Healthy habits lower risk from your family history of dementia

According to the results, following all six of the tracked healthy lifestyle behaviors slashed dementia risk nearly in half compared with those who followed two behaviors or fewer. Those who followed three of the healthy habits had a 30 percent reduced risk compared with those following two or fewer behaviors, even when taking into account familial dementia history and other common risk factors for dementia.

When looking specifically at participants with a familial dementia history, those who observed at least three healthy lifestyle behaviors saw their risk of dementia decline by 25 percent to 35 percent compared with those who followed two or fewer of the behaviors.

Based on these results, the researchers suggest implementing at least three of these recommended healthy lifestyle behaviors can significantly lower dementia risk even for those whose risk is elevated due to their family history. But they did caution that the study did not absolutely prove that lifestyle can cause or prevent dementia, only that there’s a link between the two.

Another study limitation is that the investigators didn’t have actual genetic data to confirm familial dementia, instead relying on questionnaires completed by the study participants.

Other ways to preserve brain function

The six healthy habits noted in the study are certainly important. But as we’ve noted in earlier issues, there are additional steps you can take to keep your brain at its best.

One behavior not mentioned in the study is brain training with puzzles and games. Another good way to keep your brain active is through socializing with family and friends.

Also, if you suffer from high blood pressure, diabetes or depression, make sure you’re doing your best to manage those conditions. And make sure you protect your hearing as much as you can.

We’ve talked before about certain nutrients that can protect your brain, including omega-3 fatty acids, the polyphenol resveratrol and cocoa flavanols. Try adding foods rich in these nutrients to your diet, or taking a daily supplement to make sure you’re getting enough of the nutrients for optimal brain health.