Home » How are ‘SuperAgers’ avoiding Alzheimer’s? 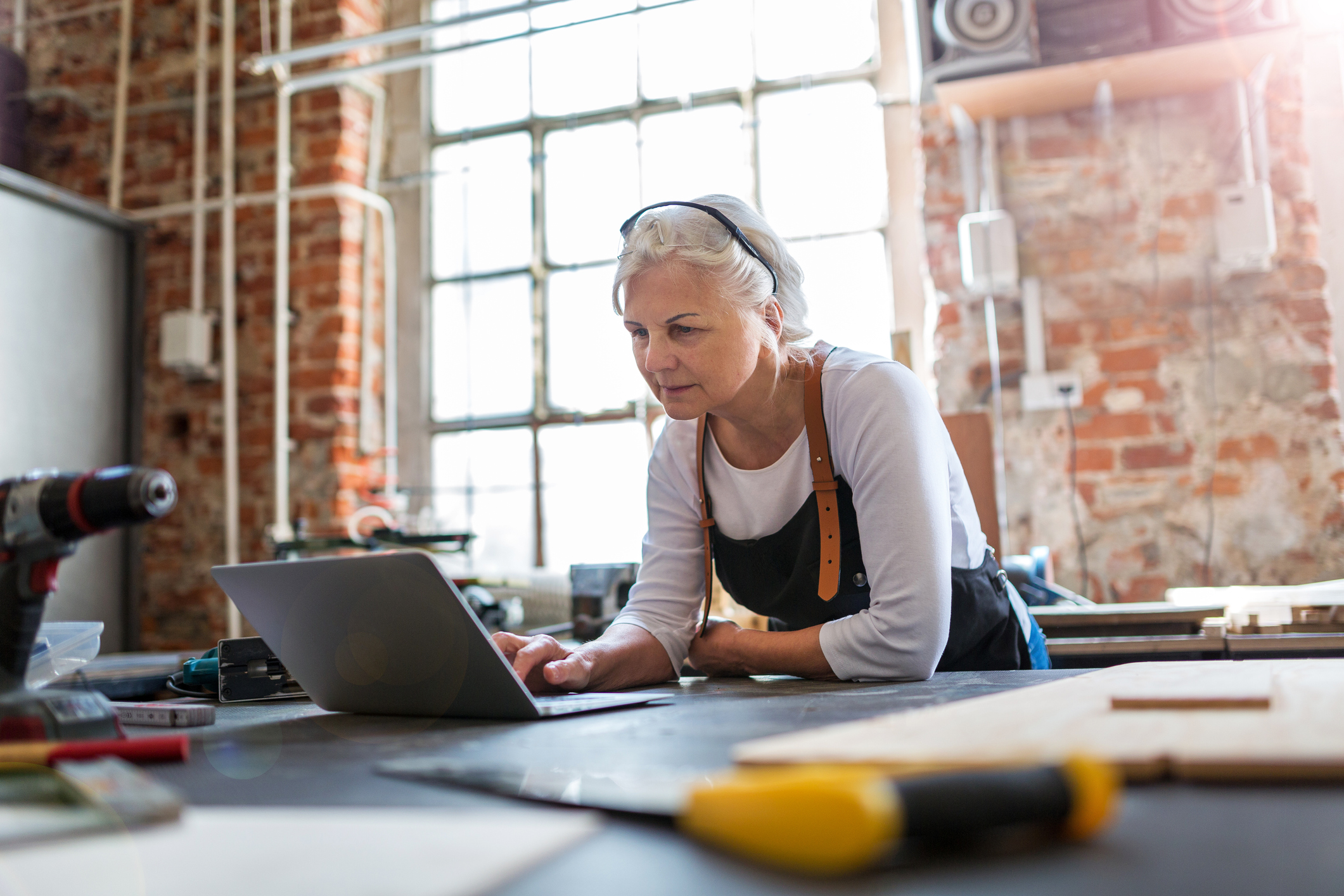 While scientists in recent years have been able to identify key markers of Alzheimer’s disease, they’re still trying to work out why some people develop this devastating memory disease and others do not. Genetics appear to play a role, but not always. And some individuals with Alzheimer’s markers never develop the full-blown disease. The scientific community refers to these individuals as SuperAgers.

Now, researchers are examining this particular group of elderly individuals — who seem to possess super powers when it comes keeping their brains and memories strong — to unravel the mystery of their Alzheimer’s resistance…

A Northwestern Medicine study shows patients known as cognitive “SuperAgers” are able to resist the development of fibrous tangles in the entorhinal cortex, an area of the brain related to memory. The tangles are markers of Alzheimer’s disease.

These tangles are composed of tau protein, which makes up structures that move nutrients within nerve cells. The tau tangles disrupt the cell’s transport system, hindering communication within the neuron and stopping nutrients from doing what they’re supposed to do inside the cell. Eventually, the cell dies.

“SuperAgers” is a term coined by the Northwestern Mesulam Center for Cognitive Neurology and Alzheimer’s Disease. It refers to individuals over age 80 who show excellent memory capacity at a level consistent with people 20 to 30 years younger. The Center evaluates SuperAgers annually, and they may choose to donate their brains for post-mortem evaluation by Northwestern scientists.

“The results suggest resistance to age-related tau degeneration in the cortex may be one factor contributing to preserved memory in SuperAgers,” says lead study author Tamar Gefen.

The study determined the number of amyloid plaques and tau-containing neurofibrillary tangles in the entorhinal cortex in seven SuperAgers and compared them with those in six cognitively healthy individuals of similar age. The findings showed there were three times fewer tangles in the entorhinal cortex of SuperAgers than in the cognitively healthy controls.

Gefen says the findings help the researchers better identify factors contributing to preserving memory in old age. “This research highlighted there are gradients of vulnerability to cell death in the brain,” she says.

According to the study, patients with Alzheimer’s who had significant memory impairment showed nearly 100 times more tangles in the entorhinal cortex compared to SuperAgers. “There is a strong relationship between tau tangles and memory loss, and these findings in a unique SuperAging cohort could guide research in a new direction,” Gefen says.

Amyloid plaque may not be Alzheimer’s driver

Since aging is typically connected with a decline in memory and increased risk of developing Alzheimer’s, the Center studies SuperAgers so they can identify what is going right in their brains.

Surprisingly, the Northwestern study found no significant differences in amyloid plaque density in SuperAgers compared with those with good cognitive health.

“Many investigators have long thought that amyloid plaques are drivers of memory loss, which isn’t what we found,” Gefen says.

Next, the researchers want to study the interaction and impact of genetics and environment and lifestyle on the cellular level in post-mortem brains of SuperAgers. In particular, they want to determine what it is about the cellular environment of SuperAgers’ brains that seem to protect them from tau tangles, and whether their behaviors are somehow building up resistance in the brain.

“To address these questions, we can study the molecular, biochemical and genetic components of these specific memory cells in SuperAgers that are typically targeted by Alzheimer’s,” Gefen says. “And, certainly, we must take their personal narratives (history, proclivities, behaviors, cultures) into account when making conclusions about their unique neuroanatomic profiles.”

We’ve written before about ways to develop your own “SuperAger” brain, as well as reduce dementia rates. As with most things health-wise, eating right and getting enough exercising and sleep are all vitally important to protecting your brain health. And it’s never too late to start — studies show even if you begin exercising at age 60 it can lead to intact cognition in your 90s.

There are supplements that can help, too. The polyphenol resveratrol has been found to help with cognition, as have omega-3 fatty acids, flavanols found in cocoa and a fatty substance called phosphatidylserine that covers cell membranes in the body and is especially abundant in the neurons of your brain.

You can also work out your brain by learning a new language or studying a topic you’ve always wanted to learn about. The key is for whatever you’re studying to take you out of your comfort zone; like doing push-ups, you only build strength when you push your brain just beyond what you think it’s capable of doing.

3. Why You Want A Superager Brain And How To Get One — Easy Health Options