Home » Phosphatidylserine: The natural way to a better brain 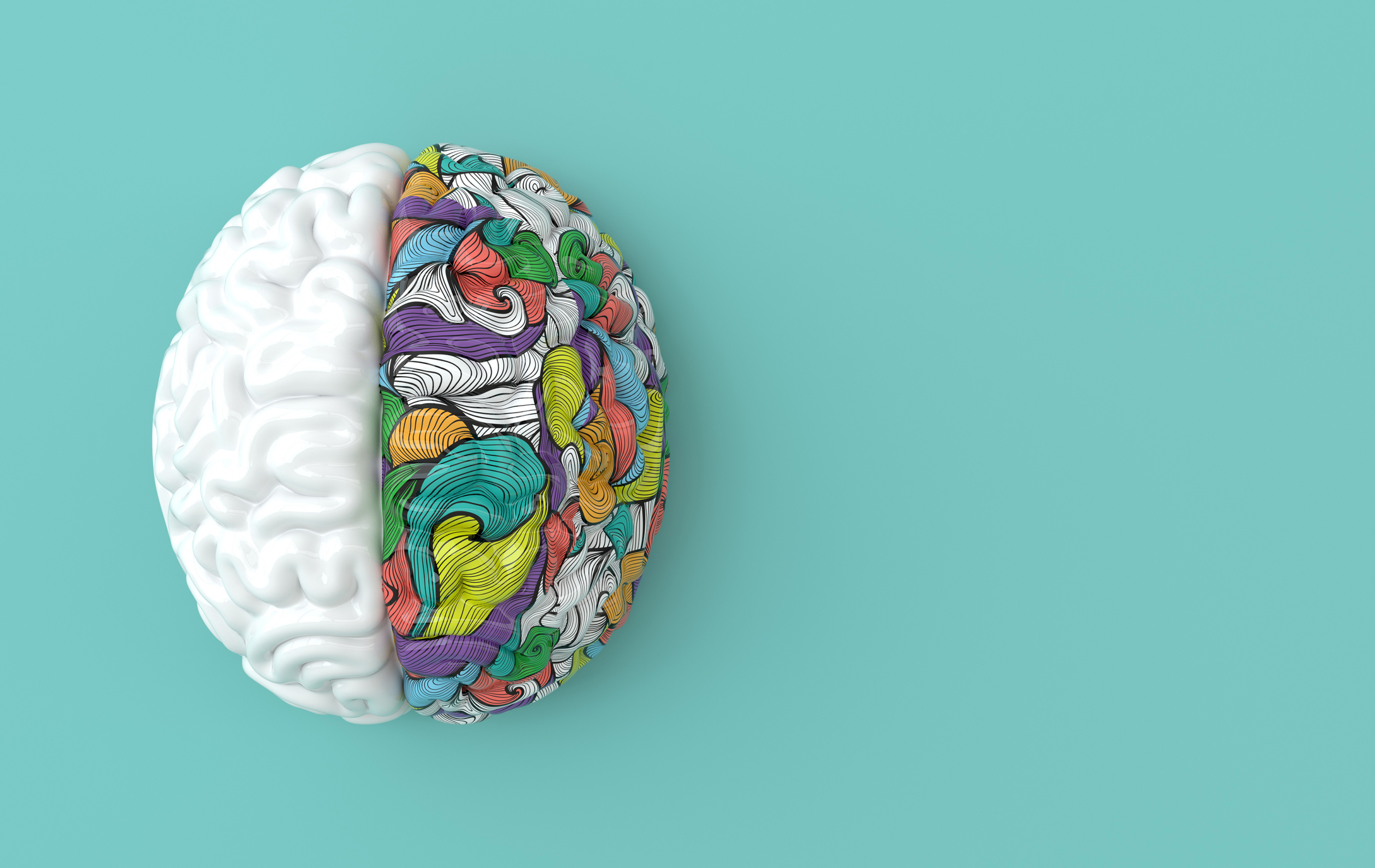 Chances are you’ve never heard of phosphatidylserine. It’s a fatty substance that covers cell membranes in the body and is especially abundant in the neurons of your brain — for good reason: It’s the key to a better brain.

Phosphatidylserine is essential for healthy nerve cell membranes and myelin, an insulating layer or sheath made up of protein and fatty substances that forms around nerves, including those in the brain.

The sheath allows for successful neurotransmissions — electrical impulses that transmit along the nerve cells. In the brain, this allows brain cells to communicate with one another, making it possible for you to concentrate, remember, learn, and manage emotions, as well for the brain to signal locomotor functions, like rapid reactions and reflexes.

Although the body manufactures some PS on its own, our primary sources of PS are dietary. This is especially important to remember with age as the body produces less of this important nutrient (more about that in a bit).

Let’s talk about the benefits of PS, what happens when the body is lacking in this important nutrient and where to get it.

The benefits of phosphatidylserine

Memory. Phosphatidylserine (PS for short) is best known as a nootropic, meaning simply that it supports brain function.

As the human brain ages, it experiences biochemical alterations and structural deterioration that impair transmission between nerve cells. In other words, the protective myelin sheath may breakdown and the electrical impulses involved in nerve communication don’t work as they should.This results commonly in the memory and cognition problems that we’ve come to accept as a normal part of aging.

However, it is possible to combat some of that breakdown in brain function by supplementing with dietary PS.

In fact, according to a review of 127 scientifically published papers on the nutrient, study authors concluded that 300 to 800 mg of PS is not only absorbed efficiently but also “crosses the blood-brain barrier and safely slows, halts or reverses the biochemical alterations and structural deterioration in nerve cells.”

In another study, subjects’ increased memory scores were mostly attributed to an increase in delayed verbal recall, where a person must repeat a sequence of words an hour or more after hearing them.

This type of verbal recall is one of the first memory abilities to be lost in the early stages of dementia, so it is quite promising that PS can bring improvement in this ability.

But after sixteen weeks of taking the nutrient, disease progression seemed to overcome the benefits of PS. More research is needed to get a full picture of how useful PS could be as a treatment for Alzheimer’s disease.

Parkinson’s disease. The death of brain cells that produce dopamine results in the

People with Parkinson’s also tend to have low levels of PS. Studies have found that supplementing the nutrient brought an improvement in symptoms, including better mood control.

Sleep. PS supplements are perhaps the safest sleep aid out there. They’re made from plant extracts and act naturally on the brain.

By resensitizing the hypothalamus and the hippocampus — the brain’s “shut-off valves” for cortisol — to your natural circadian rhythm, they help do away with the extreme fluctuations in cortisol that result from stress and that keep you from getting proper sleep.

How to increase phosphatidylserine

As we age, we naturally produce less and less PS. Fortunately, there are some good dietary sources of this nootropic. Here are just a few of the foods that you can start eating now to support your PS levels:

PS can also be taken in supplement form. While earlier supplements were derived from the brain cells of cows, concerns over mad cow disease ended that practice. Now most PS supplements come from soy or cabbage. Both foods are high in lecithin which helps the body naturally produce PS.

As the extensive study review that we mentioned above found, a dosage of between 300 and 800 milligrams daily is absorbed well by most people. A “therapeutic” dose for a failing memory is 100mg, two to three times a day.

As always when starting a new supplement, it’s a good idea to consult with your doctor if you have any conditions that require certain medications.

Phosphatidylserine and the human brain — The Journal Nutrition

The Health Benefits of Phosphatidylserine — verywellmind.com

Everything you need to know about tofu — Medical News Today