Home » The truth about coffee’s effects on heart rhythm 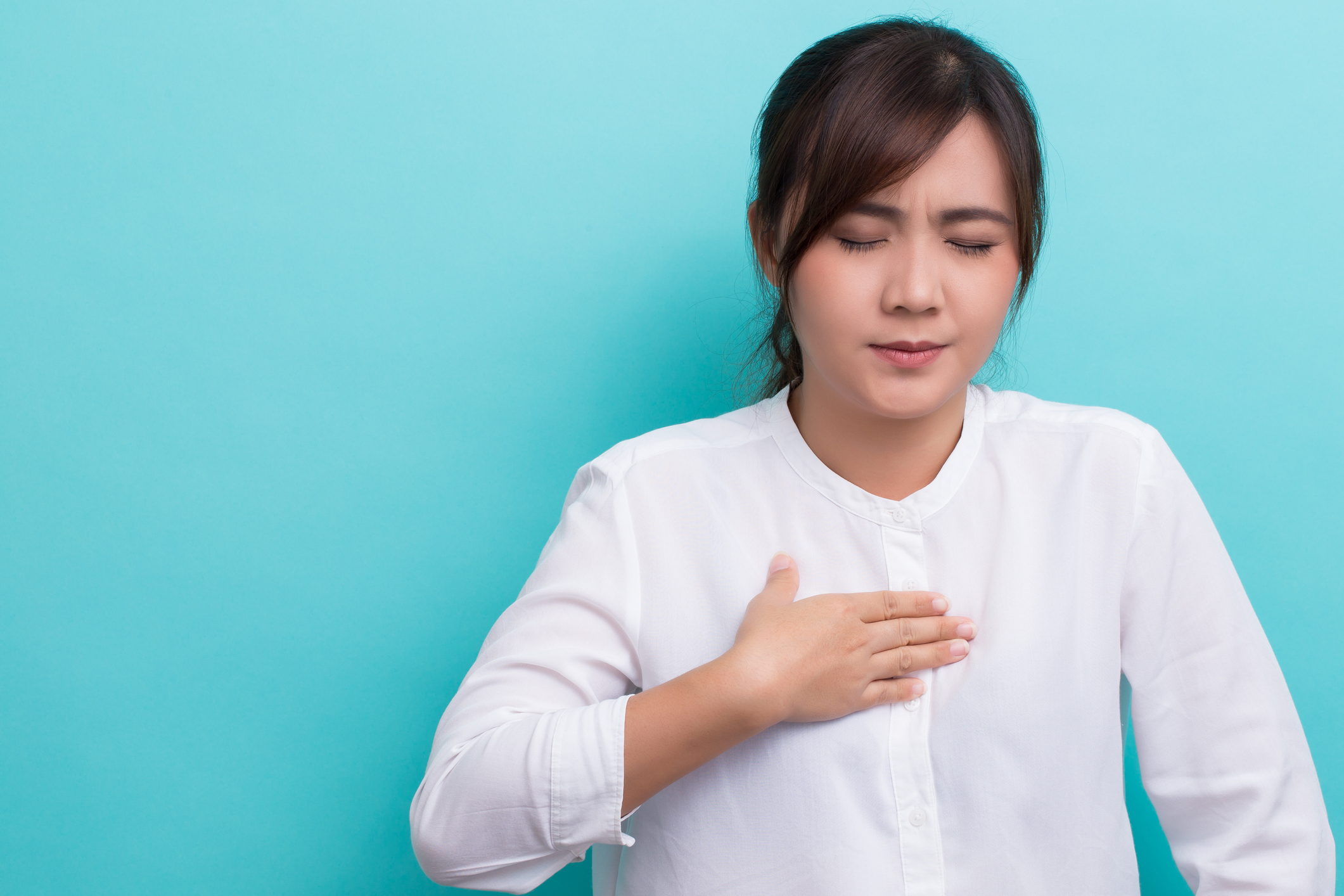 For years if not decades, coffee lovers everywhere have been confused.

While growing research has linked our favorite morning drink to numerous health benefits from reduced inflammation to lower risk of serious diseases, like cancer, diabetes and Parkinson’s disease, doctors have still warned against its high levels of caffeine.

Well, the theory has long been that the caffeine that gives your brain a jolt to get you started each morning might also give your heart a jolt that could cause rhythm problems, such as atrial fibrillation (AFib).

So what’s a coffee lover to do?

Well, rather than giving up your cup of joe, sit back and enjoy because a huge research endeavor has finally found the answer…

Is coffee the culprit?

A team of investigators at UC San Francisco took a deep dive into all things coffee and arrhythmia. In fact, they conducted the largest study of its kind — following 386,258 coffee drinkers and publishing their results in JAMA Internal Medicine.

They not only looked at self-reported coffee consumption as a predictor of future arrhythmias, they went a step further. The investigators utilized a technique called “Mendelian Randomization”, which allowed them to leverage genetic data to help determine the cause behind any arrhythmias that did develop, rather than just blaming them on coffee (like past studies may have done).

They then followed up on each participant for an average of four years.

The good news? They found zero evidence that coffee consumption raises the risk of any form of arrhythmia.

In fact, their results show just the opposite effect…

The team discovered that drinking higher amounts of coffee was associated with a three percent reduced risk of developing an arrhythmia, including atrial fibrillation, premature ventricular contractions or other common heart conditions.

As senior author Gregory Marcus, MD, professor of medicine in the Division of Cardiology at UCSF, puts it, “We found no evidence that caffeine consumption leads to a greater risk of arrhythmias. Our population-based study provides reassurance that common prohibitions against caffeine to reduce arrhythmia risk are likely unwarranted.”

Still, you may not want to go overboard on the amount of java you drink. Another study found a good reason for you to keep your coffee consumption to under six cups a day — avoiding stroke and dementia.

So if giving up your morning cup of caffeine won’t lower your arrhythmia risk, is there anything that does actually work?

Luckily, the answer is yes!

First, studies have found that the quercetin found in caper extract could help prevent cardiac arrhythmias by regulating how certain channels in the body sense electrical activity.

Second, it’s important to add more magnesium to your diet, since magnesium deficiency is one of the main contributors to heart rhythm issues.

Finally, a study from Yale Medicine found that walking just 30 minutes a day can help keep your heart beating right.

And don’t forget that if you’re already living with an irregular heartbeat to know your triggers, since certain issues like lack of sleep or alcohol consumption can set off an episode.