Home » The link between coffee, brain volume, stroke and dementia 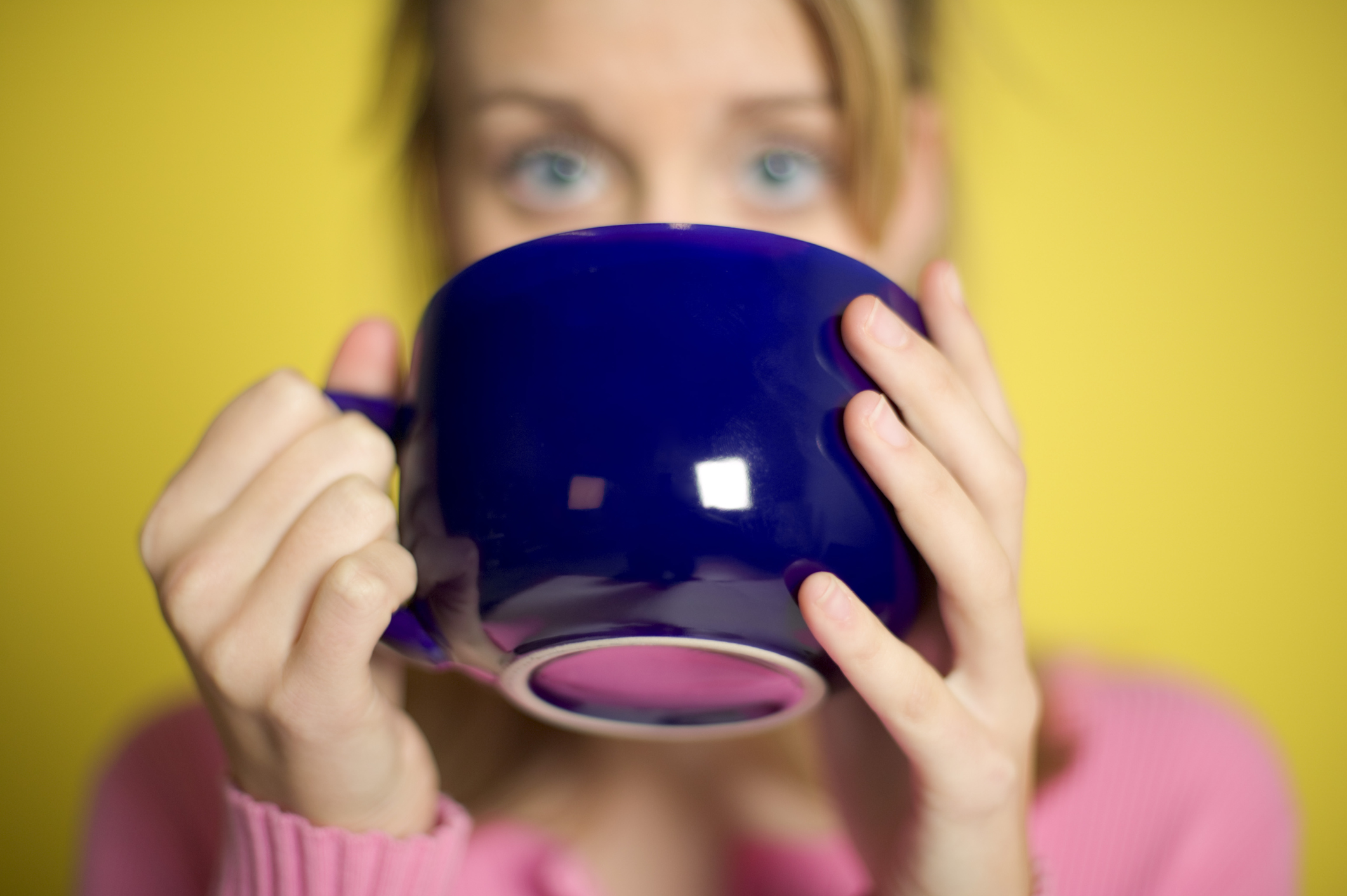 If you kick off each day with a hot cup of coffee, you’re not alone.

Coffee is one of the most popular drinks in the world, not only because of its enveloping aroma, but its ability to promote focus — got to love the nootropic effects of caffeine — and get us moving when we would really like to head back to bed on some mornings.

However, researchers from the University of South Australia have a warning for coffee lovers everywhere.

Enjoy that cup of Joe, but don’t go overboard or your brain will suffer.

The good and the bad of coffee

Okay, I hear you…

The health benefits (or negative effects) of coffee have been spurring debate for decades.

While research has piled up about how coffee could help you live longer and better, many have still pointed to issues linked to coffee, such as how it might fuel anxiety, the coffee jitters and, possibly, hypertension.

Yet, the truth is that a lot of good has been found in your favorite morning pick-me-up like:

So why now the concern about coffee and your brain?

Australian researchers have found evidence that when it comes to brain health, it’s okay to drink coffee as long as you keep your consumption to a reasonable level.

Their study assessed the effects of coffee drinking on the brains of over 17,700 participants.

Specifically, the team analyzed each participant’s brain volume — a gold standard prediction tool for your risk of dementia and even stroke.

And what they found was this…

Their results consistently showed that higher coffee consumption was associated with reduced brain volumes. Specifically, drinking more than six cups a day of that bitter brew creates a higher risk for brain diseases, dementia and stroke.

In fact, the connection was so clear that the researchers say when it comes to dementia, over six cups of coffee per day raises your risk by a whopping 53 percent!

And if you’re saying to yourself right now, “I don’t have to worry. I would never drink six cups in a day,” take a look at your coffee mug and remember, when the researchers talk about a cup, they mean eight ounces.

When I looked at my own mug, I realized that I was getting twice that much in each “cup of coffee” I was drinking per day. That meant that simply filling it up three times could put me at six cups.

So, remember that while coffee appears to have some health collateral backing it, just be sure to keep your consumption to a reasonable level.

What else can you do to support and plump your brain volume up if you’ve been loading up on coffee on the regular? Here are few ways backed by science…

So keep your brain pumped up by limiting your coffee and following the steps above. It’s about moderation, healthy living, and a bigger, heavier, happier brain.