Home » Why weight around the middle shrinks the brain 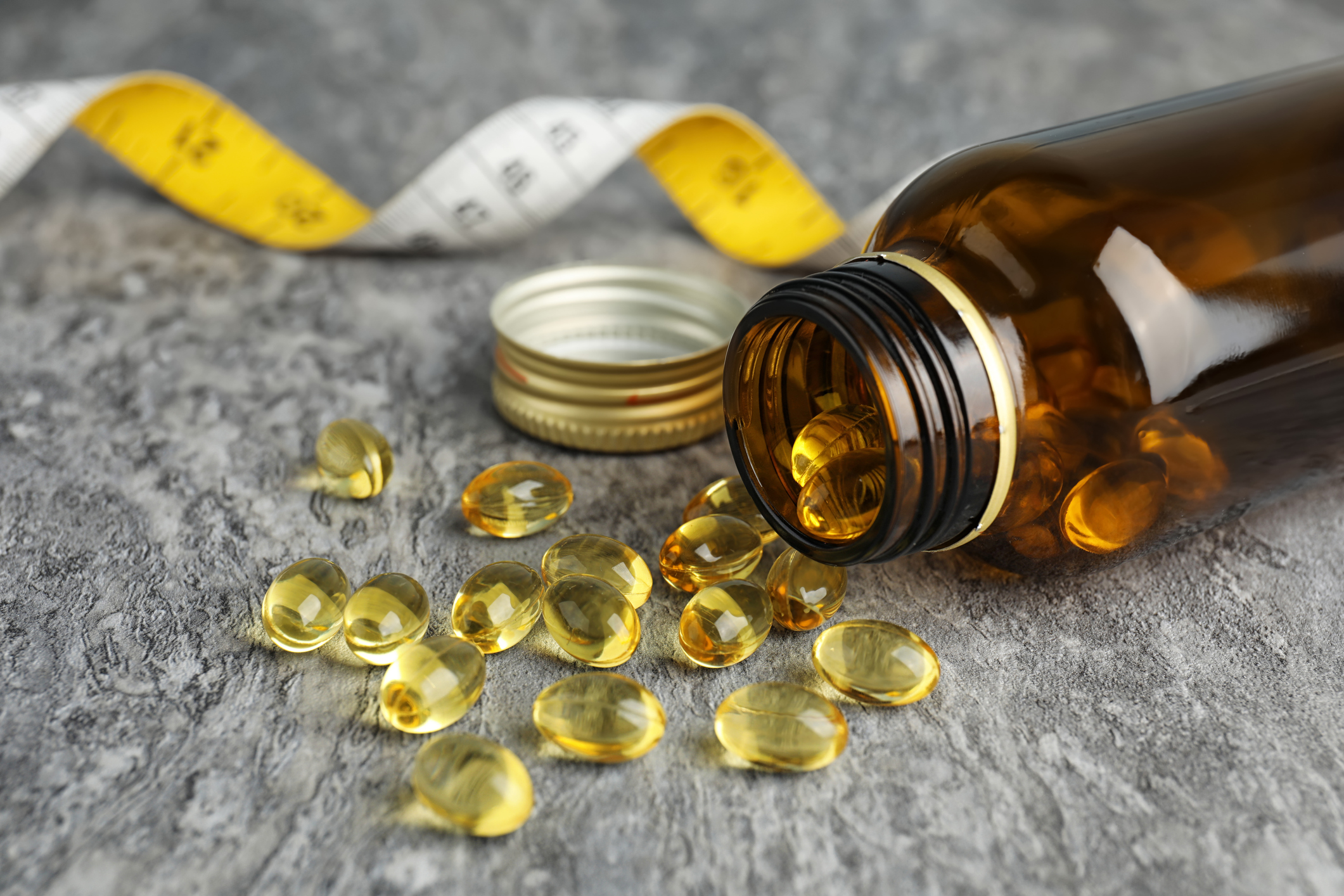 “Obesity is already associated with a raft of adverse health effects, including a higher risk of cardiovascular disease, metabolic disorders and dementia.”

Dr. Brenton Hordacre is an Australian researcher whose research points to the fact that obesity can mess with our mental health as well as our physical health.

Brain plasticity refers to your brain’s ability to rewire itself after a stroke or other brain injury.

Brain plasticity is what I depended on as I recovered from the removal of a cyst on my brain, over a year ago. It took a month for my brain to “bounce back,” and for me to recover my memory and my ability to keep my balance and swallow.

Dr. Hordacre’s research indicates that, had I been obese, I might not have experienced the full recovery of my abilities.

And in fact, research has already shown that the brains of people who are obese look and function differently.

In a British study published last year in the journal Neurology, 9,652 people who were already part of the UK Biobank, so their health data was already available.

People who had both a high body mass index (BMI) and a high waist-to-hip ratio — indicating obesity around the stomach or middle area — had the lowest overall brain volume.

But more importantly, 1,291 of them had the lowest gray matter brain volume, about 786 cubic centimeters on average.

Once again, we’re seeing that where extra fat is carried, namely around the stomach, impacts outcome.

Gray matter houses the brain’s 100 billion nerve cells, and deals with muscle control and sensory perception, as opposed to white matter, which holds the nerve fibers connecting different parts of the brain.

Although the connection is clear, it’s uncertain whether central obesity results in changes in brain volume, or whether “abnormalities in brain structure lead to obesity.

Still, Mark Hamer, the study author and professor at Loughborough University in the United Kingdom, says, “This will need further research but it may be possible that someday regularly measuring BMI and waist-to-hip ratio may help determine brain health.”

Dr. Brenton Hordacre’s research mentioned earlier, now shows that the brains of obese people not only are smaller, but less flexible.

Not only does this make it more difficult to learn new tasks or remember things, but it makes the brain less capable of repairing itself.

In a series of experiments, the researchers tested 15 obese people between ages 18 and 60 and compared them with 15 people in a healthy-weight control group.

When repeated electromagnetic pulses were applied to the brains of the obese group, the response was minimal, suggesting that the capacity to change was impaired. In contrast, the brains of healthy-weight individuals showed significant neural activity.

According to Dr. Hordacre, the findings “suggest that losing weight is particularly important for healthy brain aging or for recovery in people who suffer strokes or brain injuries, where learning is fundamental for recovery.”

There’s a lot of weight-loss advice out there, but the best advice is to keep it simple.

Studies show that if a diet plan is too complicated or hard to keep track of, you’ll give up on it sooner. And consistency, not extremes, is the key to successful weight loss.

And, according to Israeli researcher Daniela Jakubowicz, “the goal of a weight-loss diet should be not only weight reduction but also reduction of hunger and cravings, thus helping prevent weight regain.”

Some people have even found that satisfying their craving for sweets early in the day leads to greater success in sticking to a weight-loss plan for the rest of the day.

But in addition to weight loss, you can look to well-researched supplements to help guard against brain shrinkage: omega-3s and B vitamins.

According to a study referenced at Alzdiscovery.org, people with high levels of omega-3 fatty acids and taking B vitamins had 40 percent less brain shrinkage.

Both weight loss, especially from around the middle, and boosting omega-3 intake are associated with improvements for brain and cardio health and reduced risk of metabolic disorders, like diabetes.

How might obesity affect the brain? — Medical News Today