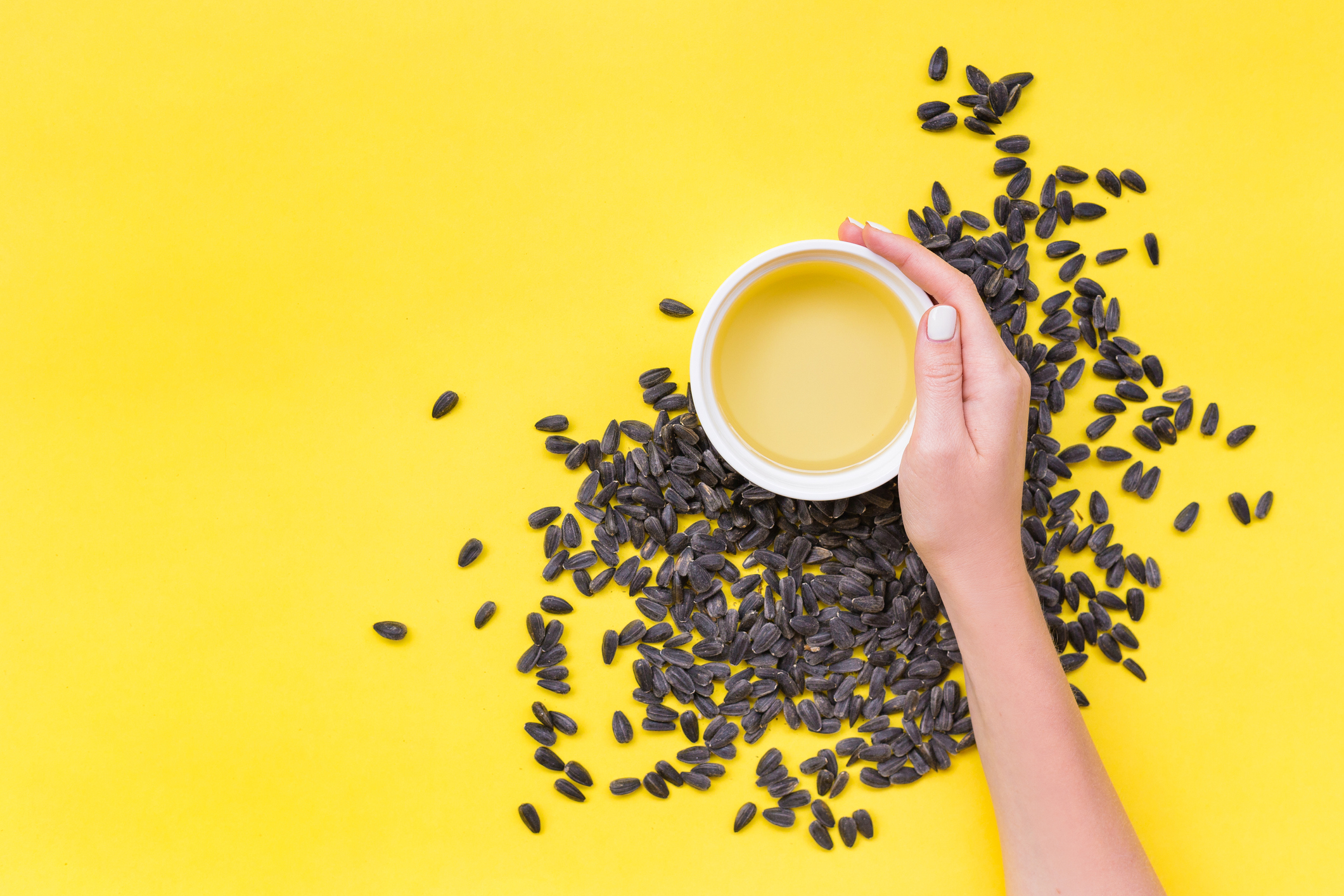 If there’s one thing everyone can agree on, it’s that obesity and diabetes go hand in hand.

Yup, the truth is that despite the prevalence of diabetes, it’s actually a very preventable disease.

You know, let’s just say that one more time…

Type 2 diabetes can be prevented.

Because losing weight and curbing the inflammation that comes with obesity also curbs insulin resistance.

Losing weight is never easy, though, and I’d be remiss to make it seem so. But what if there was another way to tackle obesity-related inflammation… a way to go straight to the fat of the matter, so to speak? Well, there is…

It works this way because it’s all about the fat

What I mean by that is it’s all about the type of fat that you have in your body. In fact, you may not know that you have two types — brown fat and white fat.

Brown fat (the kind you want) helps burn off the calories we eat each day and contributes to a slender body. On the other hand, white fat is the storage kind and is responsible for the bulges that collect around the belly, hips and thigh areas.

That’s the kind we’d all rather skip.

It’s also the one that’s linked to obesity-related inflammation — and from there insulin resistance and diabetes.

On the other hand, studies have shown that brown fat actually combats insulin resistance, not just by making it easier to maintain a healthy weight, but also by helping your body to filter out and excrete compounds known as branched-chain amino acids (BCAAs). That’s important because an increased BCAA plasma level is associated with a high risk of metabolic disorder that can lead to insulin resistance and type 2 diabetes.

Brown fat is where it’s at, so how can you get more of it?

Thanks to research published in the journal Antioxidants, we may now have a powerful new tool in our arsenal that browns fat while also blocking inflammation due to obesity, and wards off diabetes.

Even better, it’s completely, 100 percent natural — a two supplement combo that boosts the body’s energy expenditure, without you even getting off the couch.

Thymoquinone, the main active compound in black seed oil, is known to be an antioxidant and support inflammation, while omega-3s have been known to support insulin sensitivity and glucose balance in obesity.

And according to the researchers, the results of the study showed that in mice this powerhouse combination worked to:

That’s a huge amount of benefits from two supplements that require no prescription and are also great for your entire body.

And they’re easy to find…

When supplementing with oils, the most important thing is to watch for is quality.

For black seed oil, or Nigella Sativa, first and foremost, you want one that is 100 percent virgin, cold-pressed and hexane-free.

This is vital because you want an oil that is potent but that isn’t loaded with toxins that can work against your health goal. Second, you want one that gives you a full 2 grams or 2,000 mg of Nigella sativa daily for the biggest benefits. For these two reasons, I prefer Peak Golden Oil™.

Now, onto the second half of the equation…

Even before this most recent research, omega-3s have been known to support insulin sensitivity and balance glucose.

So, while supplementing omega-3s is a no brainer, it’s not wise to just grab any old fish oil off the shelf.

Our oceans are growing more polluted every day. And some of the best dietary sources of omega-3 fatty acids, fatty fish, accumulate the most persistent organic pollutants (POPs) including dioxins and PCBs from plastics.

An alternative to fish oil is krill oil. In a nutritional-toxicological assessment of Antarctic krill versus fish oil, researchers found that not only did krill oil products adhere closely to EPA and DHA manufacturer specifications but ranked at intermediate levels of POP contaminants when compared to fish oil.

That’s why I only take krill oil, like Peak Krill Oil™, that uses krill found in the icy, untainted seas of Antarctica to get pure, rich omega-3s without the worry of toxic sludge.

Remember, it’s a short step from white fat to obesity, inflammation and diabetes. So take steps now to brown that fat and stop the process before it starts.