Home » How oatmeal can ease some side effects of radiation treatment 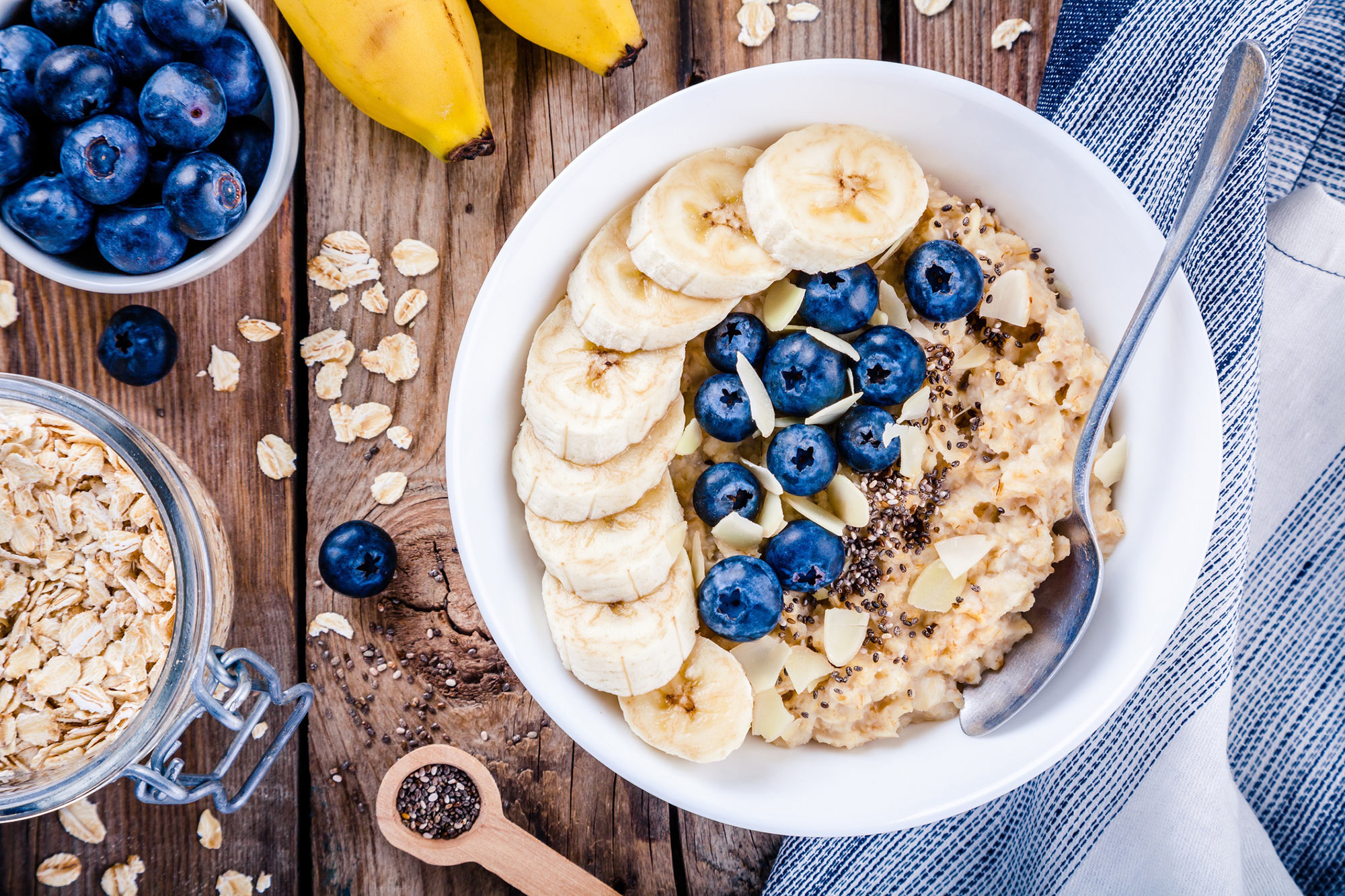 One of the biggest issues for cancer survivors, who have undergone radiation treatment, is intestinal problems. From bloating and diarrhea to stomach pain, it seems it’s not enough to finally defeat cancer, the hits just keep coming.

So once you’ve finished your cancer treatment, you get to live with the long-term side effects of it, poor intestinal health, and the gastrointestinal symptoms it causes.

And up to now what has been the medical community’s answer to these issues?

Yes, if you have been through radiation treatment, you’ve likely been told to follow a fiber-restricted diet since a diet high in fiber is believed to make bloating and diarrhea worse for cancer patients.

According to researchers at three world-class universities that advice might not only be wrong since it’s not unequivocally evidence-based, but it could also be the reason GI symptoms are worse than ever for most patients following treatment. That’s because they believe that insufficient fiber might actually increase the toxicity of your gut.

The humble oat versus radiation-induced inflammation

And the fiber source they decided to pit against the effects of radiation?

The team offered oat bran as a dietary supplement (and superfood) to cancer patients and concluded that a diet rich in fiber can significantly reduce radiation-induced gut inflammation and offset chronic gastrointestinal damage.

And they confirmed a fiber-free diet made things worse for subjects undergoing radiotherapy treatment — which is exactly the opposite of what doctors have been recommending for decades.

According to the team, fiber is beneficial because, without enough fiber in your diet, your body produces more inflammatory cytokines that can linger and do harm long after your radiation ends. These in turn elevate inflammation throughout your digestive system.

On the other hand, a diet rich in fiber reduces the levels of those cytokines and therefore also combats radiation-induced inflammation, both in the short and the long-term.

According to the team, adding dietary fiber to lower the gut inflammation levels that result from radiation could be the piece we’ve been missing to improve long-term (or even life-long) intestinal health for cancer survivors.

If you or someone you love has had cancer and received or are receiving radiation therapy, fiber might be the answer to overcoming GI problems, like the bloating and diarrhea that is all too common during and after treatment.

And of course, if you’ve been healthy enough to avoid cancer, enjoy a bowl of oatmeal for breakfast, or add raw oat bran to your cold cereal, yogurt or smoothie regularly for an extra kick of oats to help ensure you hold on to your good health.