Home » The easiest way to send your insomnia into remission 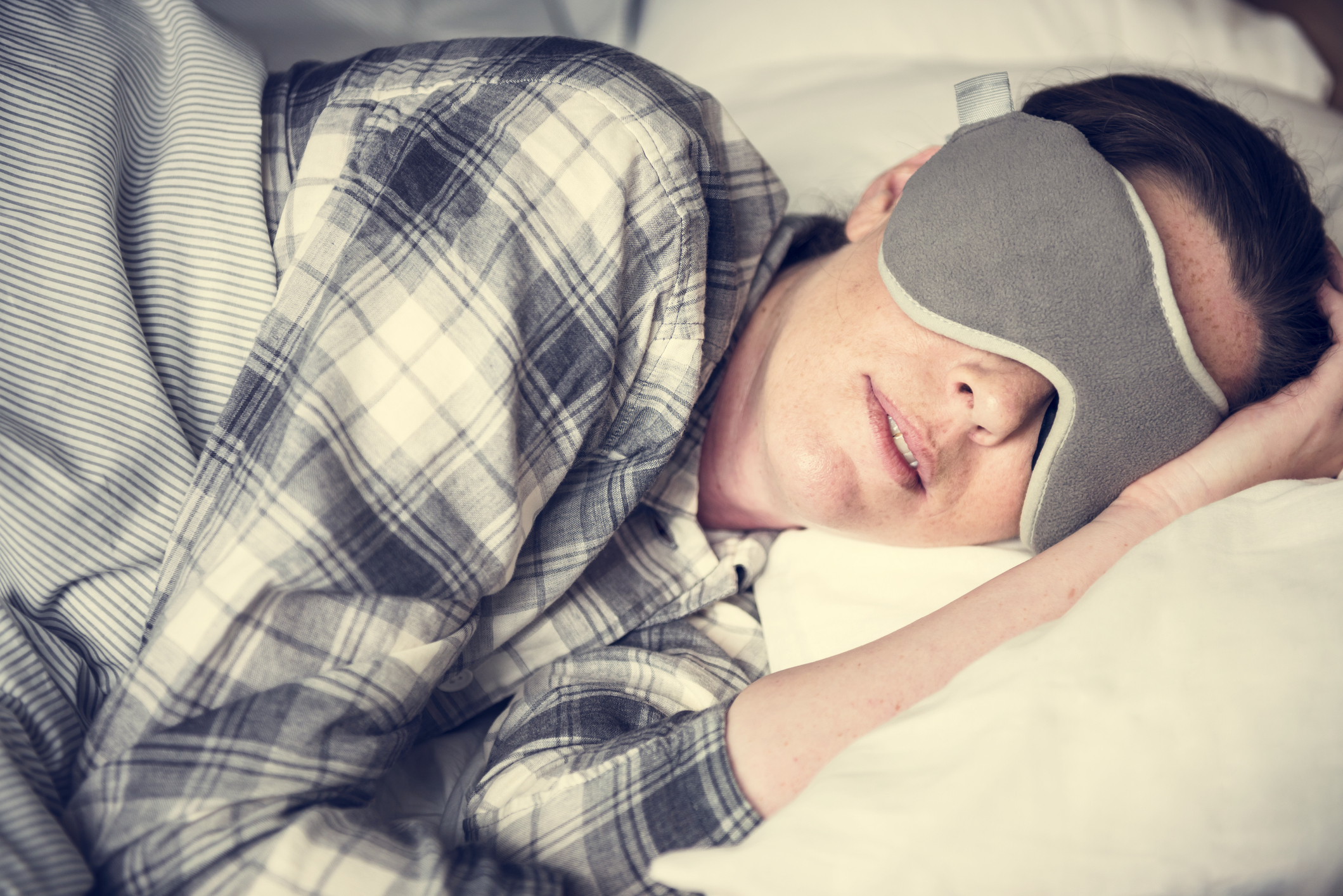 As someone who’s suffered from insomnia on and off for over a decade, I know how difficult it is to find safe solutions that help you get that deep, satisfying sleep that so many take for granted.

I personally prefer not to take prescription sleep meds, but I’ve tried almost everything else… all the herbs, meditations, foods and other natural remedies that are supposed to knock you out cold.

A few have really helped me. Medical marijuana was a game-changer. And acupuncture helped get me through some bad insomnia spurts too. But even though I have an arsenal of helpful remedies for my insomnia when it flares up now, I’m still always on the lookout for new ones… you never know when one of your old methods will stop being as effective or when you’ll need to double-up (or even triple-up) on natural sleep aids.

That’s why a new study from researchers at the Karolinska Institutet in Sweden recently caught my eye. The study found that a safe, natural insomnia remedy can make a serious dent in insomnia in just a short time… or even send it into remission…

Researchers at the Karolinska Institutet just conducted a randomized, controlled study to see how weighted blankets impacted sleep quality for insomnia sufferers with psychiatric disorders. Just in case you don’t know, weighted blankets are unusually heavy blankets that apply gentle but firm pressure to your body.

The study included 120 adults who had clinical insomnia, as well as one of the following disorders: major depressive disorder, bipolar disorder, attention deficit hyperactivity disorder or generalized anxiety disorder. Researchers asked them to sleep at home with either a chain-weighted blanket or a control blanket. Here’s what they found…

After just four weeks, people using the weighted blanket were a whopping 26 times more likely to experience a decrease of 50 percent or more in their insomnia severity. They were also close to 20 times more likely to put their insomnia into remission. And guess what? Researchers gave all participants the opportunity to continue using (or start using in the case of the control group) the weighted blankets for a year after the study.

When they followed up with them, they found that 92 percent of weighted blanket users responded positively to the blanket and that 78 percent put their insomnia into remission. Many participants also experienced a reduction in their anxiety and depression.

Why do weighted blankets work?

“A suggested explanation for the calming and sleep-promoting effect is the pressure that the chain blanket applies on different points on the body, stimulating the sensation of touch and the sense of muscles and joints, similar to acupressure and massage. There is evidence suggesting that deep pressure stimulation increases parasympathetic arousal of the autonomic nervous system and at the same time reduces sympathetic arousal, which is considered to be the cause of the calming effect.”

What to know before you buy a weighted blanket

Ready to give weighted blankets a try? Me too! The results of this study were so impressive, it’s hard not to be convinced. But what kind of weighted blanket should you buy?

People in the study used a weighted chain blanket, which contains metal chains sewn between padding. You’ll also find weighted blankets on the market that contain things like glass beads or plastic pellets. Since they’ve become more popular, you can find weighted blankets in a variety of prices too. The cheapest typically fall around $50 to $60, and the most expensive are between $200 and $300.

How heavy should your weighted blanket be?