Home » Why you should follow your gut and drink more coffee 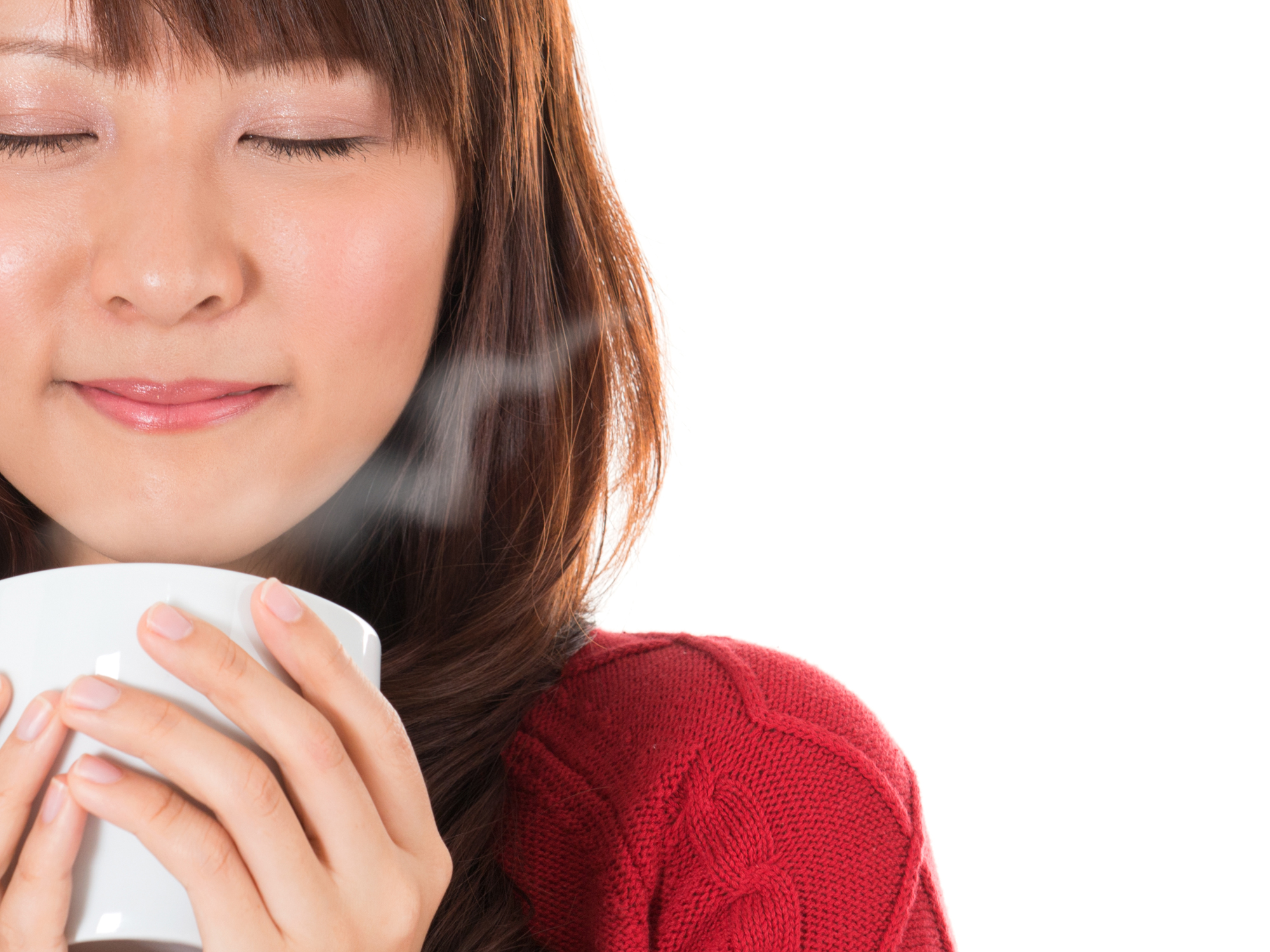 About 64 percent of Americans drink coffee every day. And Americans consume more coffee than people in any other country.

No wonder there’s a Starbucks on every corner nowadays! We’re coffee crazy. But here’s the big question… can you be coffee crazy and healthy?

For a long time, healthy living and coffee drinking were at odds (and you’ll still find some health purists who tell you to ditch coffee for herbal tea if you want to stay healthy). But by and large, the perspective on coffee and health has changed a lot in the past 20 years. Why?

Because science keeps proving that coffee is good for you. In fact, there’s probably more scientific evidence demonstrating the benefits of coffee than other trendy health drinks like kombucha and coconut water. Case in point?

In the study, researchers took samples from various parts of people’s colons during colonoscopies. They examined these samples and determined that coffee drinkers had better bacteria in their colons.

Related: For percolated perks, drink this much coffee

In fact, the 34 study participants who drank two or more cups of coffee per day had more abundant bacteria in their colons. This bacterium was also better distributed throughout the colon and had more anti-inflammatory properties.

People who drank more coffee were also less likely to have a species of bacteria called Erysipelatoclostridium in their colons. This bacterium is tied to metabolic problems (like diabetes) and obesity.

Why is coffee so good for the gut?

Researchers suspect it’s because coffee contains lots of healthy polyphenols and other antioxidants, which can reduce inflammation in the gut and create conditions that help healthy bacteria thrive. Either way, it may be coffee’s positive impact on the gut that leads to its many other health benefits, like a reduced risk of type 2 diabetes, certain cancers, and Parkinson’s disease.

Create a personalized approach to coffee

So, should you put a kibosh on kombucha and start brewing an extra pot of coffee every day? Maybe. But that depends on a few things… like whether you like coffee and how it makes you feel.

Drinking lots of coffee doesn’t agree with everyone. I know because I’m one of the people it doesn’t agree with. I love the taste. But too much caffeine gives me wicked anxiety and a serious stomachache. So, drinking multiple cups of coffee per day probably isn’t a great idea for me… unless its decaf.

But if you’re someone who thrives on a few cups per day, then have at it! There’s no reason to hold yourself back. In fact, preventing yourself from drinking those extra cups could be doing more harm than good… at least where your gut microbiome’s concerned.


Editor’s note: Who knew drinking coffee could be a simple way to improve your health? If you like simple tips on how to attain your best health ever—without extreme diets, dangerous pills or brutal workouts, click here to learn more!