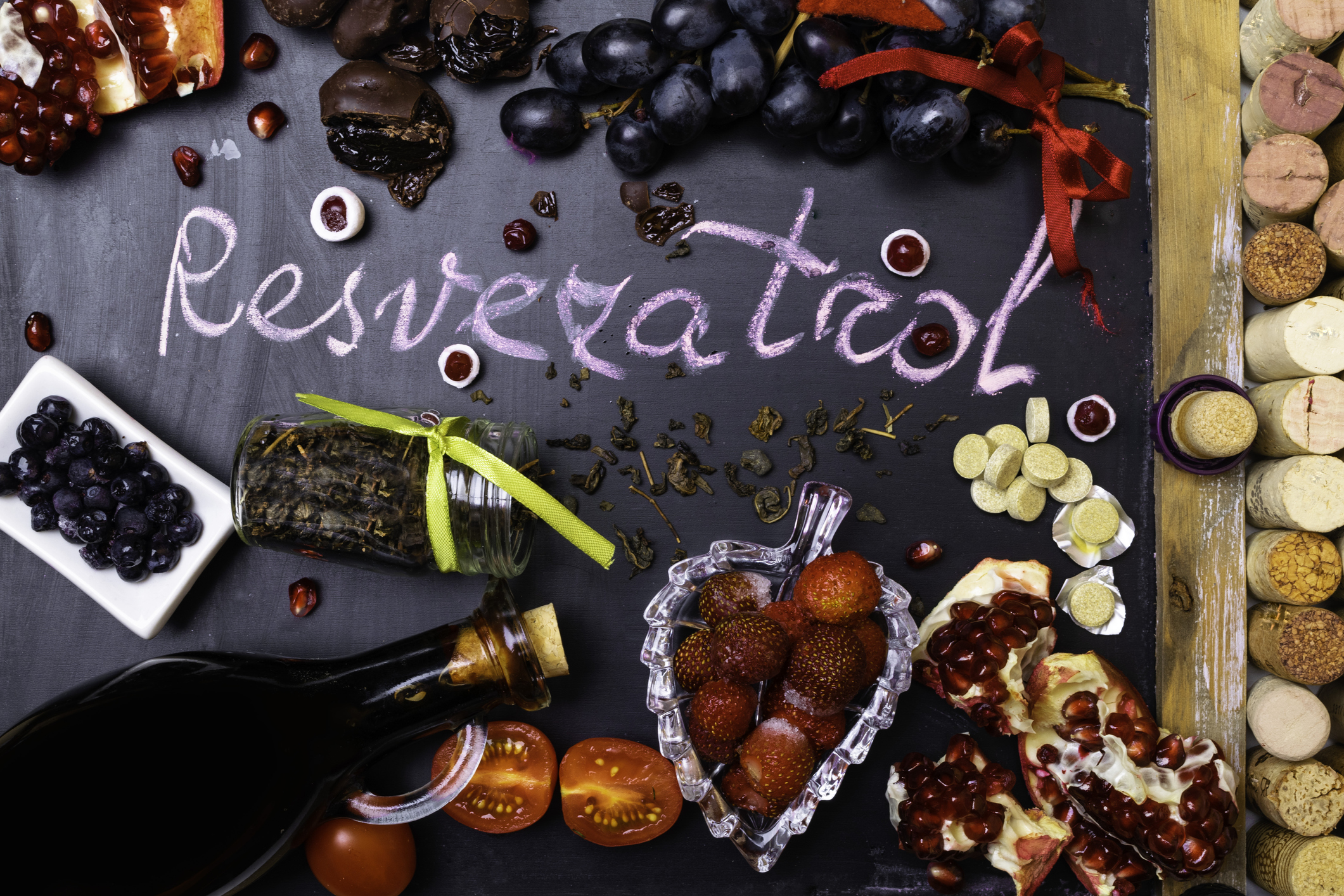 People all over the world are getting heavier, mainly because they’re consuming too many calories that are derived from saturated fat.

One of the side effects of this global obesity problem has been an increase in metabolic and brain disorders. In fact, growing evidence suggests consuming a high-fat diet raises the risk of Alzheimer’s disease and other forms of cognitive impairment.

It’s not clearly known how high-fat diets act on the human brain to contribute to the development of Alzheimer’s, but researchers are striving to shed light on this phenomenon. In the process, one team has discovered that a polyphenol well-known for its heart benefits may also help protect brain function…

A recent study looked into the effects of a high-fat diet in healthy mice and mice genetically modified to model Alzheimer’s disease and found that resveratrol helped defend against neurodegeneration and Alzheimer’s.

The Barcelona-based researchers found resveratrol protected mice against memory loss induced by a high-fat diet and prevented memory loss in the Alzheimer’s mice. The nutrient also reduced amyloid plaques and tau neurofibrillary tangles, both of which are manifestations of Alzheimer’s disease.

In the Barcelona study, both the healthy and Alzheimer’s mice consuming the high-fat diet exhibited behavioral and psychological symptoms of dementia, including anxiety and neophobia, an extreme or irrational fear or dislike of anything new or unfamiliar. The high-fat diet also worsened memory function in healthy mice.

According to the researchers, the data suggest that resveratrol can correct the harmful effects of a high-fat diet on the brain and may be a potential therapeutic agent against obesity-related disorders and Alzheimer’s disease pathology.

Resveratrol, a polyphenol found in grapes, berries and other dietary sources, has shown antioxidant, anti-inflammatory, neuroprotective, and longevity-promoting properties. Resveratrol also mimics the benefits of restricting dietary calories, one of the most effective mechanisms for extending lifespan and delaying age-related diseases in experimental animals. It does this by releasing the same proteins — sirtuins — as released by dietary caloric restriction.

Getting the benefits of resveratrol

As we’ve noted in previous issues, polyphenols like resveratrol are natural antioxidants that prevent the inflammation that can lead to heart disease and other chronic conditions. They also raise the level of helpful bacteria in our gut while reducing harmful bacteria.

You can obtain resveratrol by consuming foods like red wine, dark chocolate, blueberries, strawberries, cranberries, peanuts and pistachios. Supplementation is also a good way for you to make sure you’re getting enough resveratrol.

Resveratrol is rapidly absorbed by the body, which is good for utilization. The flip side of this is that the body quickly metabolizes resveratrol, so you may want to take doses in both the morning and evening to ensure you’re keeping your resveratrol levels up.