Home » How much are those french fries hurting your heart? 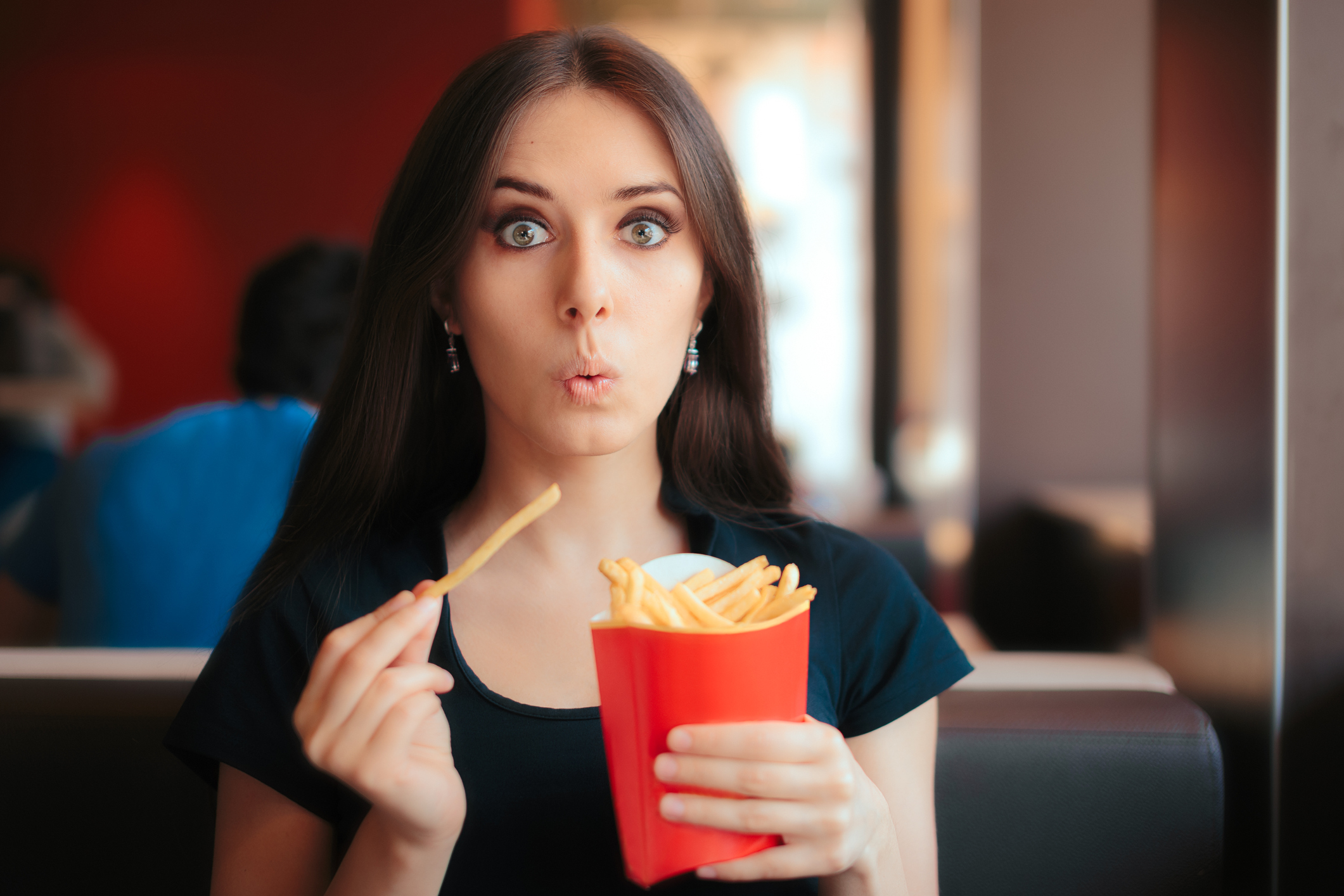 It’s no secret that the typical Western diet does no favors for heart health, with its heavy emphasis on processed convenience foods that are high in calories, sugars, trans and saturated fats, salt and other additives.

In fact, one of the top three factors contributing to cardiovascular disease, high blood cholesterol, can be directly linked to diets high in unhealthy saturated and trans fats.

Fried foods like the kinds served in fast-food restaurants are a primary source of these types of unhealthy fats. Deep frying food in hydrogenated oil increases its calorie and fat content. Also, fast-food restaurants often fry their foods in reheated oil loaded with free radicals, adding a double dose of danger to your health.

Researchers are examining exactly what contribution fried food might make to the risks of serious heart disease and stroke. This is what one team discovered…

A pooled analysis of available research data has found that fried-food intake is linked to a higher risk of major heart disease and stroke — and that the risk rises with each additional 114 g weekly serving.

Because several studies included only one type of fried food, such as fried fish, potatoes or snacks, rather than total fried food intake, they may have underestimated the associations found. Also, no connections were found for deaths from cardiovascular disease or any cause, but the researchers believe this may be because of the relatively small numbers involved.

Another factor to consider when interpreting the results is that the design of the studies included varied considerably, and they all relied on memory.

The researchers suggested several explanations for how exactly fried foods might influence cardiovascular disease development. They noted that the fat content of fried foods boosts energy intake, and that fried foods generate harmful trans-fatty acids from the hydrogenated vegetable oils often used to cook them.

Frying foods also increases the production of chemical byproducts involved in the body’s inflammatory response. Also, foods such as fried chicken and French fries are usually high in added salt, which isn’t good for blood pressure.

We get that it can be difficult to avoid the lure of a quick and easy meal. Modern life is fast-paced and stressful, and it can seem overwhelming to try to stick to a healthy diet made up of whole, unprocessed foods. Knowing that, there are easy steps you can take to help steer you toward a healthier path…

The best option for improving your heart health is to cook your own meals using fresh, whole ingredients. And the best diet hands down for heart health, according to some recent research, is the Pesco-Mediterranean diet. If you’re not a fan of fish, the original Mediterranean diet can also do wonders at keeping a heart healthy.

To keep your stress levels low, try cooking one meal a week to start and use tricks like buying pre-cut meats and produce to help save on prep time.

If you’re too pressed for time to cook for yourself, try to choose a quick-serve restaurant like Panera Bread or Chipotle Mexican Grill that has plenty of options that aren’t fried. It may take a few extra minutes to order and wait for your food, but it’ll be better for your health.

And if you absolutely can’t avoid making a fast-food run, carefully examine the menu and try to choose the dish with the least amount of fried food. Most fast-food restaurants have at least one salad on their menu, and some even offer things like baked potatoes and fruit.

As far as snacking goes, try substituting deep-fried potato chips or tortilla chips with a handful of unsalted almonds or walnuts. You’ll get the same crunch along with healthier fats and a good dose of fiber, which will help keep you full until your next meal.

The Role of the Western Diet in Inflammation — Cleveland Clinic