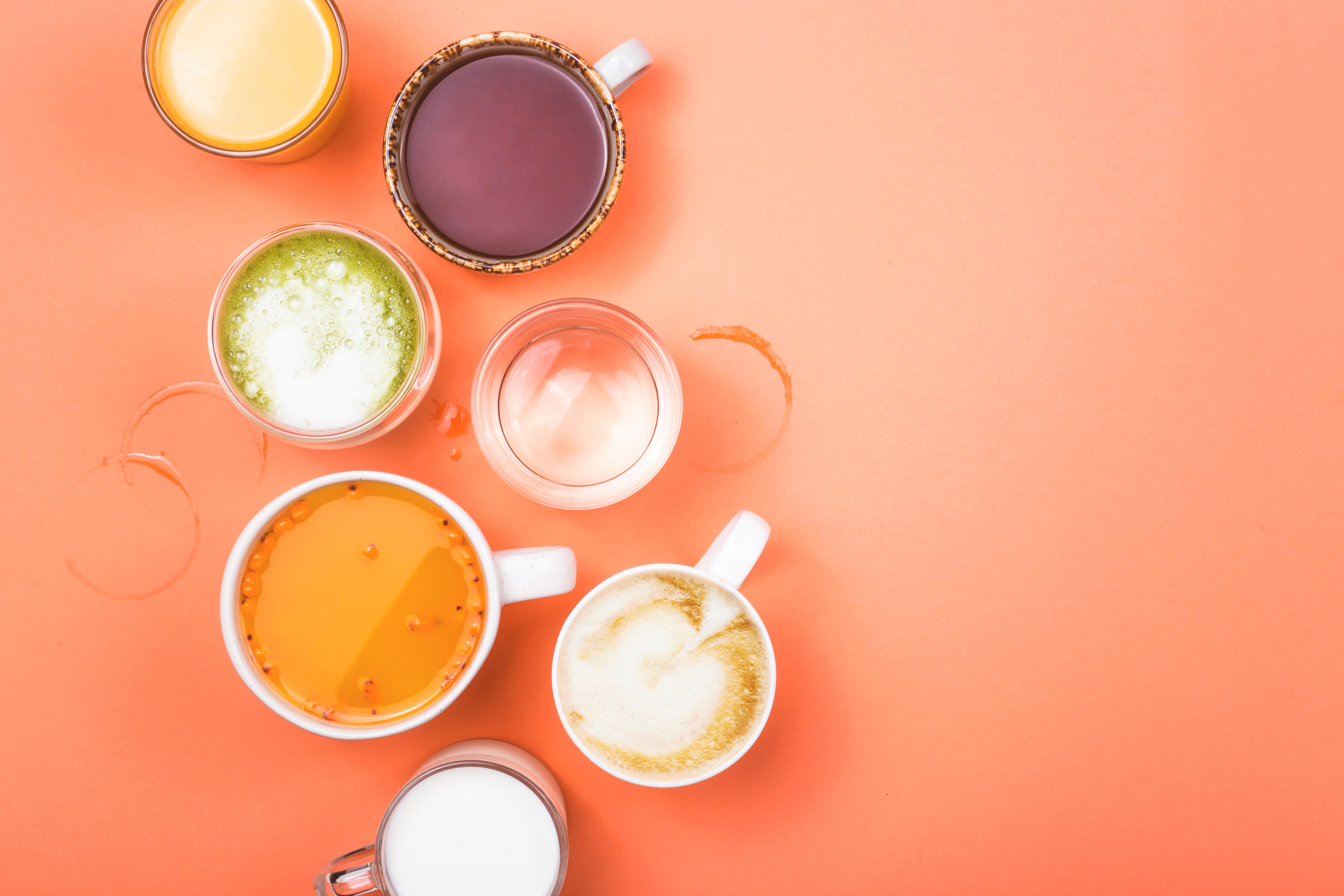 Even if you’ve survived a heart attack or stroke, your risk of dying prematurely increases. In fact, in the first month after a cardiac incident, risk of death skyrockets, and this risk can remain high for years. The good news: You’re a survivor — and researchers are tirelessly working on ways you can keep it that way.

Some of their findings are super easy to implement too…

A new study out of Japan has found a simple answer to bringing down the risk of death following a heart attack and stroke — two drinks that could save your life.

Should you go for coffee, green tea or both?

The study, published in Stroke, a journal of the American Stroke Association, specifically looked at the benefits of drinking either coffee or green tea — and how to decide which should be your drink of choice.

While past research had examined the role these two drinks can play in heart health for people without a history of heart disease, this study took things a step further, looking into what happens after you’ve already made it through an initial cardiovascular event.

The team of researchers analyzed the data from more than 46,000 participants from communities across Japan.  Every single person was asked to complete questionnaires that included information about everything from their demographics and lifestyle to their medical history and diet.

Next, the researchers divided them all into three groups based on whether they had a history of a stroke, a myocardial infarction (a fancy way of saying heart attack), or neither.

Then they took a deep dive into how much coffee or green tea the participants drank regularly, versus their chances of death.

And the results will make you want to pull out your mug:

So, which drink is right for you?

If you’ve had a stroke, the results of this study say regular green tea consumption should be on your to-do list. However, the researchers point out that in Japan where the study was performed, green tea is made with only water — no sugar.

So if you go for green tea, make sure to drink it the healthy way!

If you don’t care for its flavor in its original state, you can find options with natural spearmint, passionflower and more that dress up its taste and make it more palatable.

On the other hand, if you’ve had a heart attack, or are considered heart-healthy, your key to a long life could be coffee consumption instead. As for preparation, the researchers point out that in Japan, coffee is occasionally prepared with milk and sugar, but using unnecessary sugars should be a hard pass.

If you are very used to coffee in your sugar, try adding less and less so you gradually become accustomed to needing much less, but hopefully none at all. Or you might want to try a natural sugar substitute like stevia for a healthier version of the drink. You can even find flavored stevia, such as chocolate, hazelnut and vanillas that can turn your morning coffee into a true treat.

Long-Term Survival and Causes of Death After Stroke — Stroke