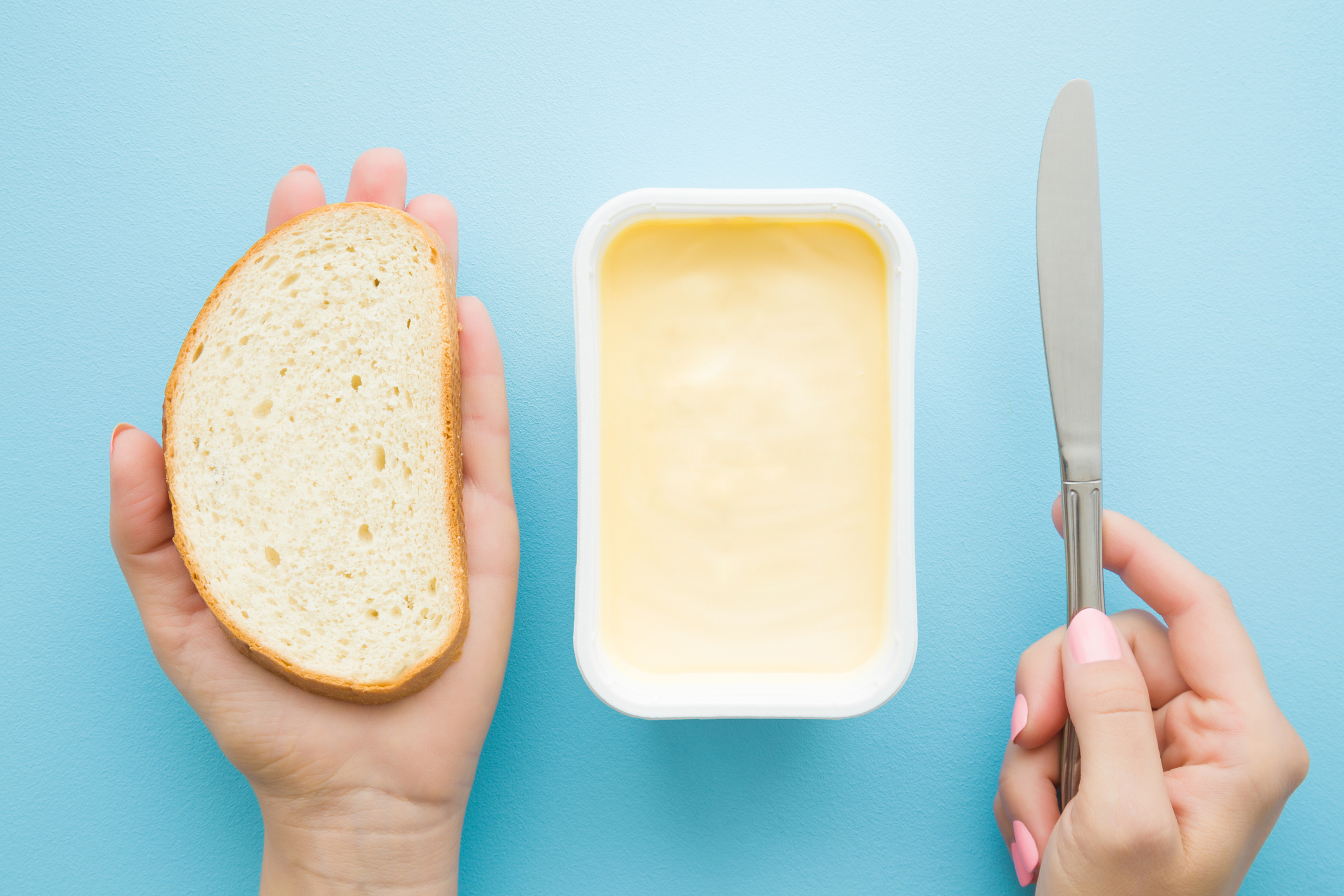 Eating too many products made from refined grains can lead to unhealthy spikes in blood sugar, increasing the risk of type 2 diabetes. It’s also believed to be one of the factors in the rise in obesity rates.

It’s been less clear whether eating refined grains impacts your cardiovascular disease, with study results up until now having shown mixed results. However, a global team of researchers recently was able to make a direct connection between consuming refined grains and an increased risk for heart attack, stroke and early death…

A recent study discovered that a diet heavy on refined grains, such as those found in white bread and many baked goods, can elevate your risk of major cardiovascular disease, stroke and death.

Researchers looked at data from The Prospective Urban Rural Epidemiology (PURE) study, which has been analyzing the diets of 137,130 participants in 21 countries spanning a wide range of incomes and backgrounds. When examining the PURE data, researchers made sure to exclude anyone with baseline cardiovascular disease. Over 16 years of analysis of this data, the researchers found intake of refined grains and added sugars has increased significantly.

The results? Eating more than seven servings of refined grains per day was associated with:

Consuming whole grains or white rice produced no significant negative health effects, the study found. Also, including sodium and saturated fat intake in the data models didn’t change the results for any type of grain.

Now, seven servings might seem like a lot, but when you consider these foods include white bread, pasta/noodles, breakfast cereals, crackers, and bakery products/desserts containing refined grains, you can see how they add up fast.

The researchers observed that while no standard global definition for whole grains exists, most whole grains contain things like dietary fiber, vitamins, minerals, antioxidants and other plant compounds such as lignans and phytosterols. These biological compounds may affect cardiovascular risk by changing glucose homeostasis, lipids and lipoproteins and endothelial function, among other mechanisms.

But refined grains go through a process that strips most of that away, and that cheats your body of heart-friendly nutrients, including compounds called betaines. Previous research has found that when you eat whole grains, the levels of betaines in your body increase. One, in particular, called 5-aminovaleric acid betaine, or 5-AVAB, has been shown to be heart-protective.

Researchers from the University of Eastern Finland discovered that eating whole grains causes 5-AVAB to build up in your heart tissue which helps to shift your cardiac metabolism, delivering that protective effect for your heart. In fact, the research team said that 5-AVAB works similarly to a prescription drug used to treat heart disease at a cellular level.

Essentially, eating whole grains does exactly the opposite of what eating refined grains does! So, now that you have more incentive to switch to whole grains, it may not be as hard as you think…

Rather than eating cereal grains and refined wheat products, researchers suggest eating whole grain foods like brown rice and barley. It can be tricky choosing whole grain products, especially bread. To keep from getting duped by deceptive labeling, follow these tips outlined by my colleague Jenny Smiechowski.

As we’ve noted in the past, it’s best if you completely avoid all processed “white” foods. However, if you absolutely must have that slice of bread or piece of pastry, try to make it an occasional treat and opt for those made with whole-grain flours.