Home » 12 actions that could reduce dementia rates by 40 percent 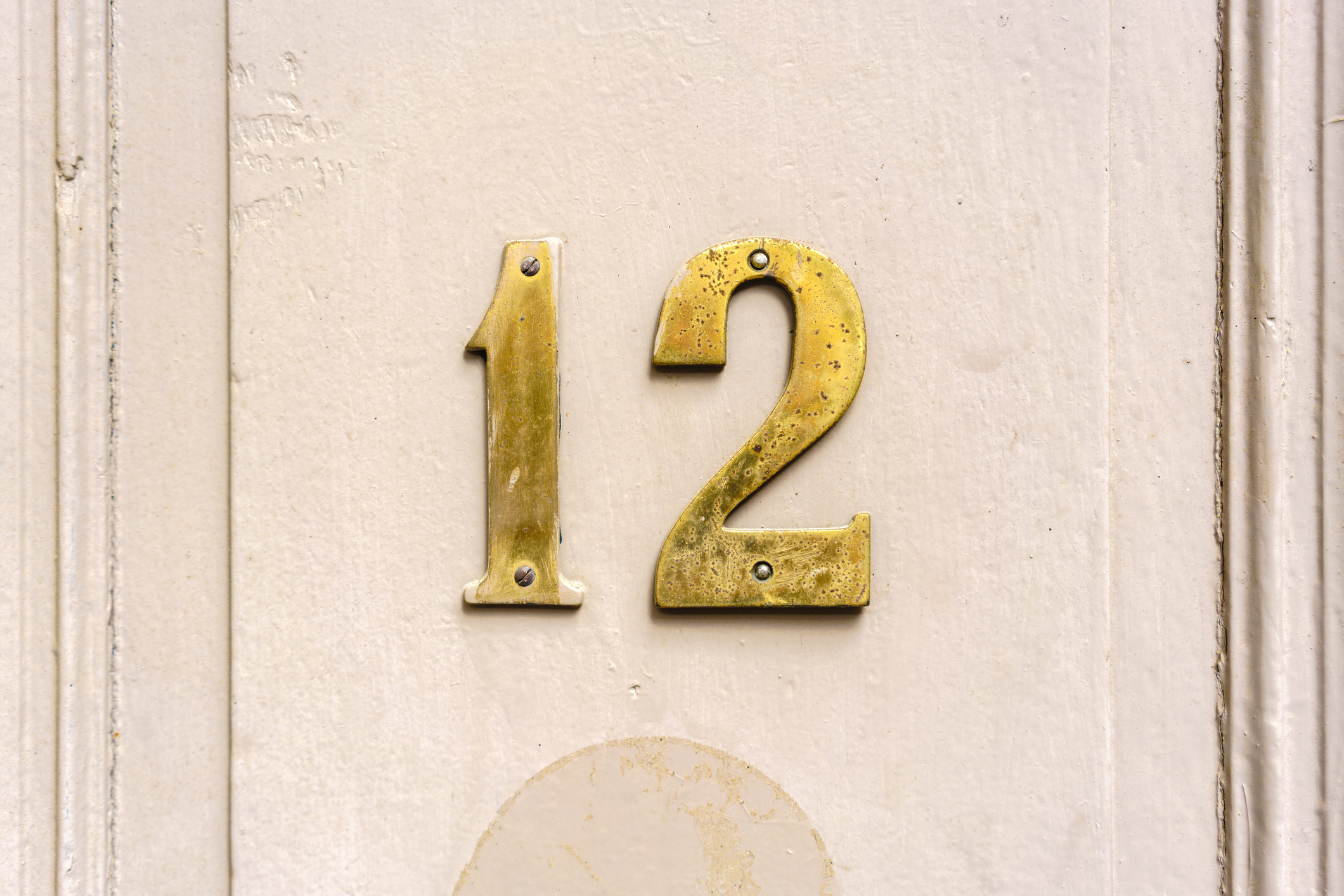 Part of the reason dementia is so difficult to prevent and treat is that it doesn’t have one cause. It’s caused by a lot of different things. Genetics. Diet. Exercise habits. Pollution. These and many more factors play into your risk of developing this devastating disease.

Luckily, new research published in the journal The Lancet breaks down the causes of dementia pretty darn specifically…

Here’s the good news. Knowledge is power. Now that researchers better understand the risk factors driving up dementia rates worldwide, they’ve assembled a list of actions we can all take to start sending dementia rates back down…

The most important actions you can take to prevent dementia are…

A new report created by 28 world-leading dementia experts has identified the 12 most important actions we can take as individuals and as a society to prevent dementia. In fact, they estimate that if we all got to work on these 12 changes ASAP, we could reduce Alzheimer’s rates by a whopping 40 percent worldwide.

How many actions can you check off the list?

Honestly, most of the suggestions on this list are healthy living 101. Hopefully, you can already check a lot of them off your list, but if there are a few things that you aren’t already actively working toward, commit now to making some changes for the sake of your brain.

Protecting your hearing struck me as one change that might fall under the radar for a lot of people when it comes to reducing dementia risk. That’s because a lot of people don’t realize how strong the connection between hearing loss and dementia is…

Research shows that hearing loss is associated with as much as a 24 percent higher risk of Alzheimer’s. Scientists believe that may be because people with hearing loss have to work so hard to understand what other people are saying, which means they have fewer brain resources left to put toward other cognitive functions, or that people who can’t hear well isolate themselves socially because they’re embarrassed. And social isolation drives up their dementia risk.

Either way, if you notice a decline in the quality of your hearing, head to the ear doctor and ask about a hearing aid. It could make the difference between a healthy brain as you age or an unhealthy one.