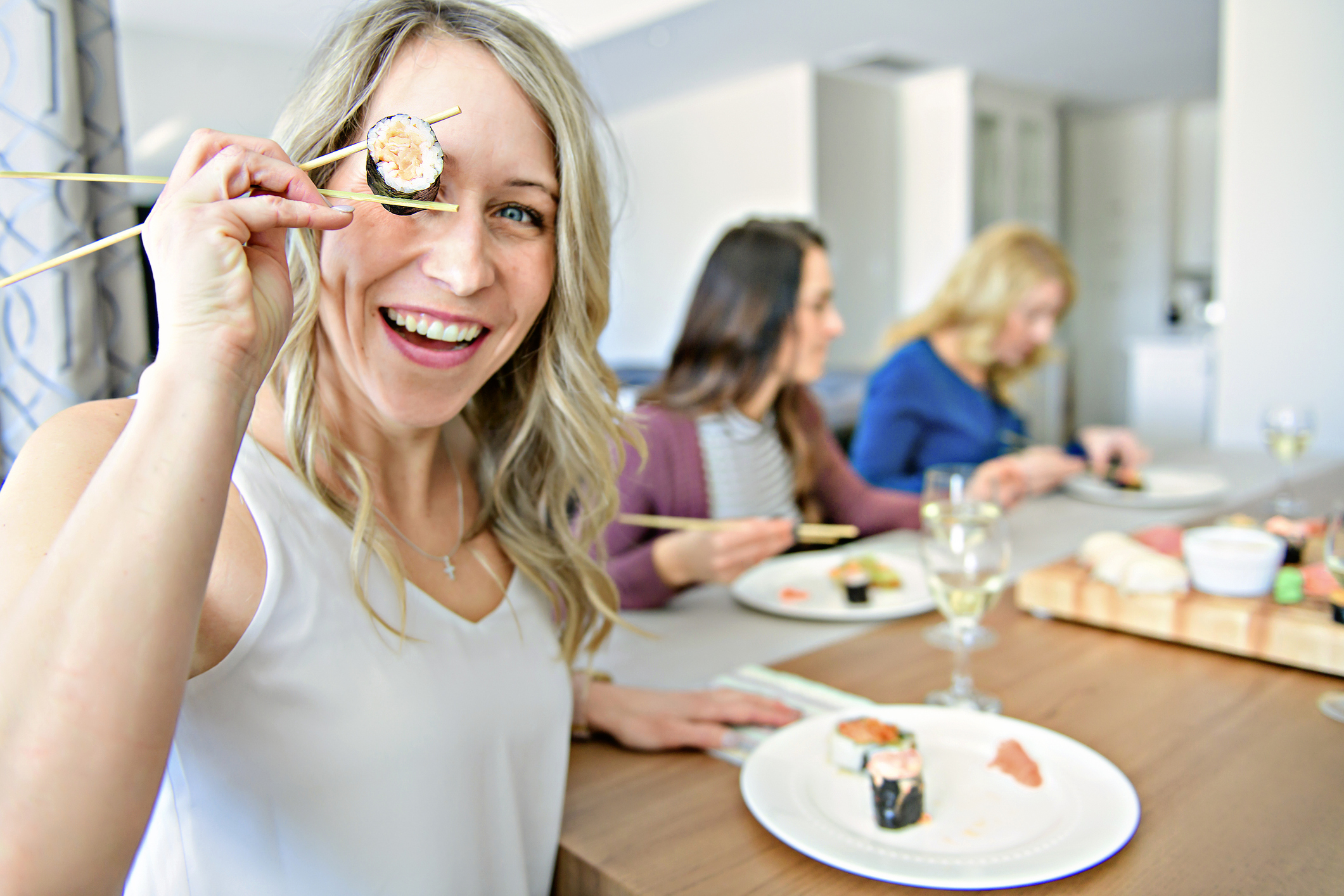 Genes, diet, exercise habits and a variety of other factors all contribute to your risk of developing Alzheimer’s. But there’s one incredibly important factor that often gets overlooked — air pollution.

A 2017 study from researchers at the University of Southern California found that older women who live in areas where particulate matter air pollution is higher than the safety standard set by the U.S. Environmental Protection Agency are 81 percent more likely to develop cognitive decline and 92 percent more likely to develop Alzheimer’s or dementia.

The fact that invisible air pollution particles could be driving up your Alzheimer’s risk is a scary one. But I have some good news… new research shows that eating more fish could protect you.

A recent study published in the journal Neurology shows that older women who eat one to two servings of fish per week get enough omega-3s to counteract the negative impact air pollution has on the brain.

The study included 1,315 women who were an average age of 70 years old and didn’t have dementia when the study started. The women in the study filled out questionnaires about diet, physical activity and medical history, which researchers used to determine how much fish they ate on average.

Researchers used their home address to calculate how much air pollution they were exposed to over a three-year period. They also conducted blood tests on the women to see how much omega-3s they had in their blood. And they asked the women to undergo brain scans with magnetic resonance imaging (MRI) to measure the white matter in various areas of their brain.

When all was said and done, researchers determined that women with higher blood levels of omega-3s also had a higher volume of white matter in their brains. This is good news, since air pollution is known to contribute to age-related brain shrinkage, and severe brain shrinkage is a hallmark of Alzheimer’s.

That’s not entirely surprising since omega-3 fatty acids have been shown in other studies to fight brain inflammation and slow age-related brain shrinkage. Omega-3s have even been shown to deter some of the brain damage caused by neurotoxins like lead and mercury. So, it makes sense that they can protect against fine particulate matter air pollution, which is also a known neurotoxin.

The best fish for a healthy brain

In the study, researchers determined that older women who ate fish at least one to two times per week experienced the most protection. That included everything from broiled fish to baked fish to canned tuna to tuna salad to tuna casserole to shellfish. Researchers didn’t, however, count fried fish, since frying fish damages the omega-3 content.

So, if you want to support your brain against the negative effect of air pollution, make sure to eat fish at least a couple of times per week. You should also make sure to eat fish that have a high omega-3 content and a low concentration of heavy metals like mercury. Here are some good choices:

If you’re not a fan of fish, you can also get your omega-3s from supplements. Krill oil is one of the healthiest sources of omega-3s and other essential fatty acids. You can read more about the health benefits of krill oil here.