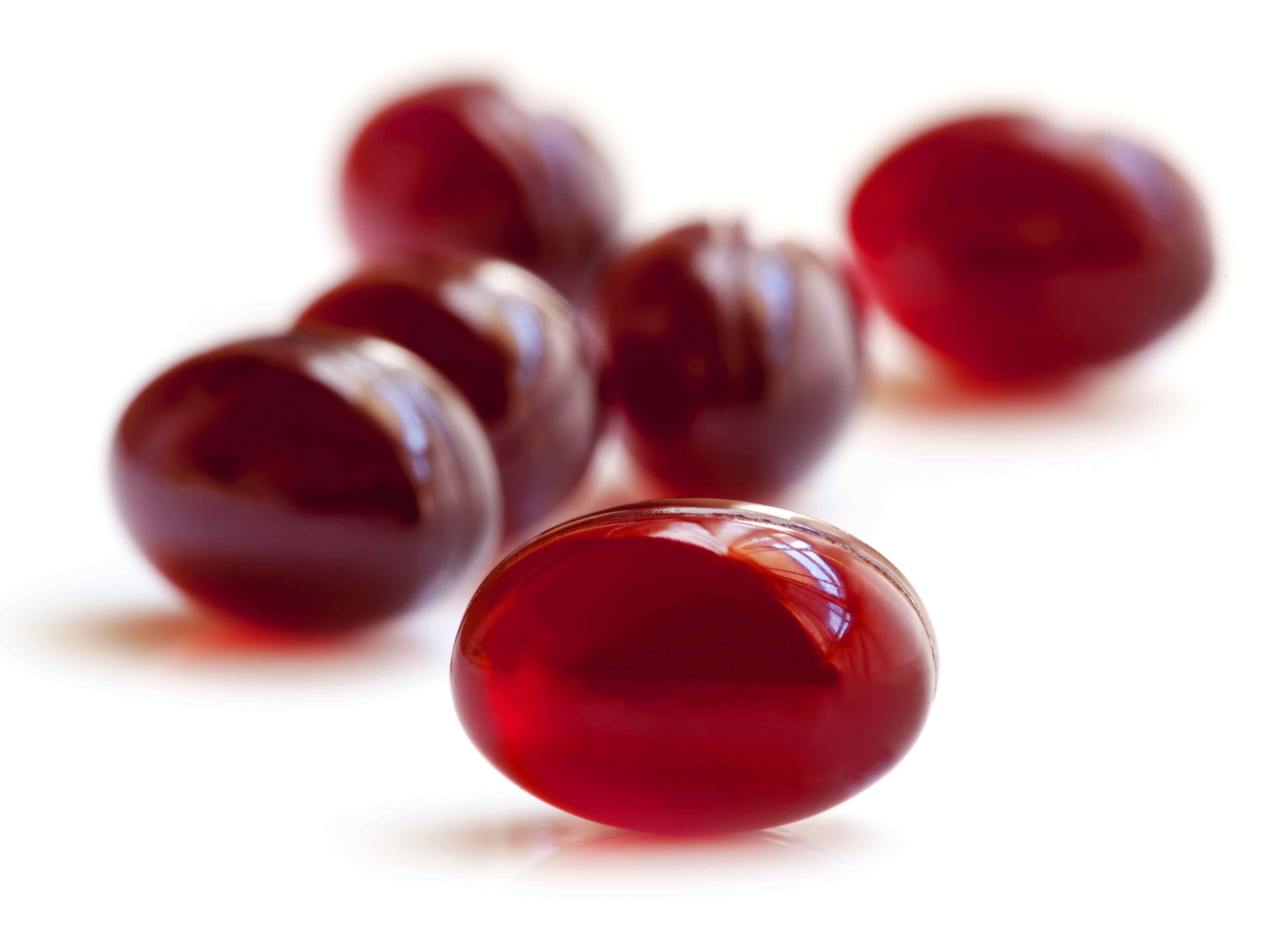 When I switched to a paleo diet, I did a lot of research on supplementing. One thing I planned to continue whether it was on the paleo ‘approved’ list or not was to boost my essential fatty acid intake beyond what’s typically available through diet. Why?

Well, I don’t think my situation is unique, but with a family history of Alzheimer’s, heart disease, cancer and battling high blood pressure at the time, omega3s — especially DHA and EPA — were just too important for me to have to give up. Study after study proved omega3s could reduce my risks from these threats.

Fortunately, there was no conflict with my paleo diet and supplementing. And everything I read steered me towards krill oil — that tiny, shrimp-like crustacean found in the Antarctic Ocean — for numerous reasons.

Krill oil keeps you in the pink

It can keep you in the pink by protecting your eyes, brain, heart and nerves from the inflammatory damage of early aging — and since this overlaps some of what omega3s do for you already, your benefits are significantly boosted just by opting for krill over fish oil.

But perhaps the most valuable benefit from astaxanthin is its ability to go straight to your brain — and make new cells.

The brain has a protective filtering mechanism of capillaries that carry blood to the brain and spinal cord tissue — and won’t let just anything through. But past research has shown that astaxanthin can actually penetrate the blood/brain barrier where it is shown to have a neuroprotective effect.

In other words it protects the brain against neurological disease and deterioration. It may also help this old dog learn new tricks — and hold on to all the old ones…

The most recent research I’ve come across indicates that astaxanthin can effect some pretty major changes in your hippocampus — the part of the brain that plays a key role in memory and learning.

Scientists found that when they gave astaxanthin to mice for four weeks, it promoted neurogenesis in the hippocamput — creation of new transmitting nerve cells — and elevated their learning and memory capacity.

I was thrilled to learn that — as I age — I can grow my brain, quite literally, while at the same time protecting it from disease and damage. And believe me supplementing with krill oil is the much easier option: extreme exercise and calorie restriction are also shown to grow brain cells.

So I think it’s safe to suffice that in choosing krill as the source of your omega3s, you clearly double the benefits for which you want to take them for anyway, plus you get the huge benefit of a bigger brain.

Did I mention krill is the safer choice if you are concerned about marine pollutants? Krill are so small and have a very short lifespan. For these reasons they hold far fewer pollutants than other fish. Still, not all krill oils are alike, so be sure to find a potent one — and start reaping the enviable health benefits from this brain-boosting nutrient.