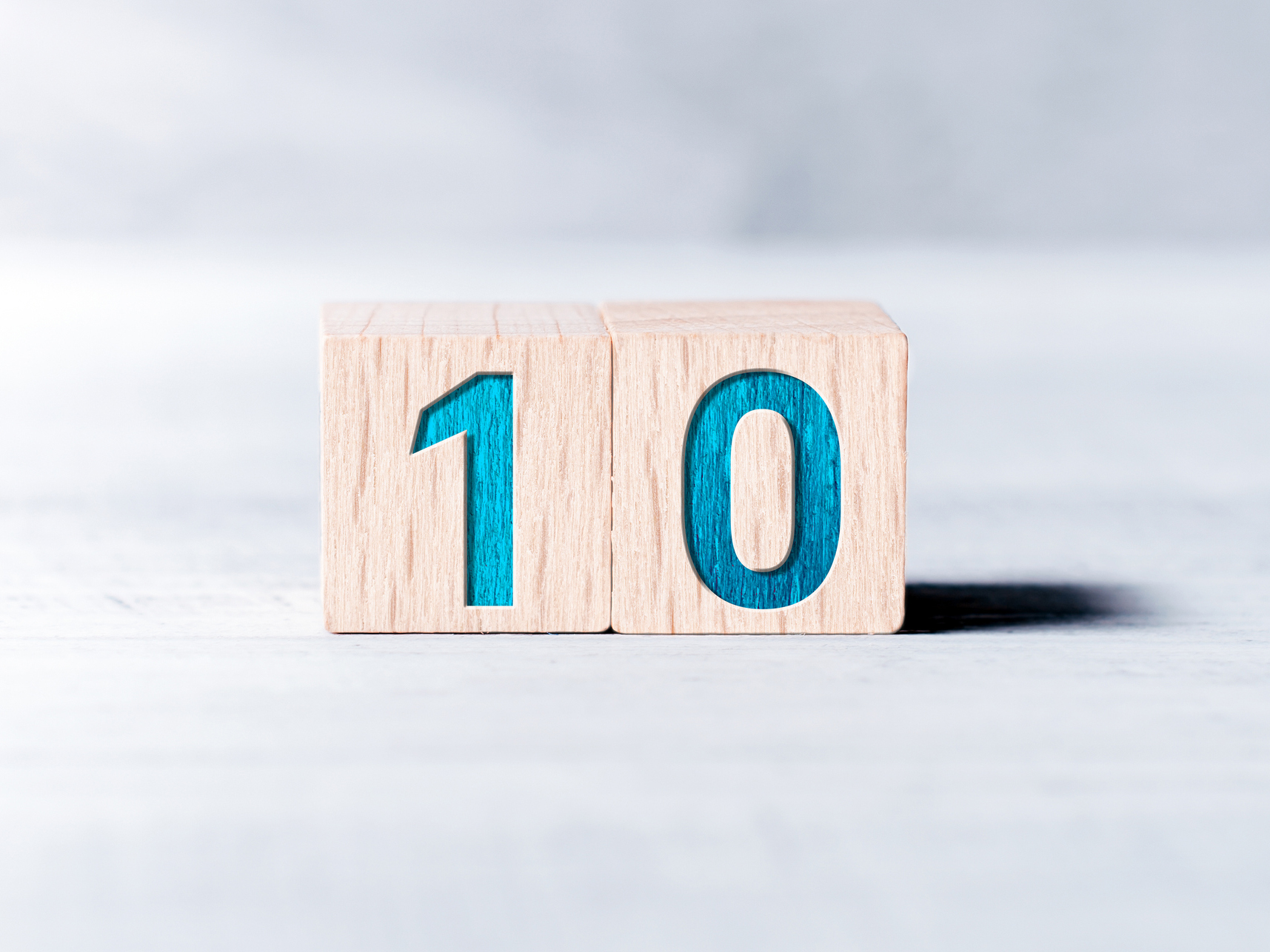 When it comes to reducing your dementia risk, you don’t have time to waste…

Every year, 10 million more people worldwide are diagnosed with this devastating disease. And that number is expected to increase in the coming years.

So why mess around? Why not use dementia prevention tactics that work rather than playing sudoku for hours or popping a sketchy supplement from a sleazy infomercial “entrepreneur” only to find out years later they didn’t do a dang thing for your dementia risk?

Luckily, there’s a lot of solid science to prove that several simple lifestyle changes actually do your dementia risk justice. In fact, the World Health Organization (WHO) recently released its first-ever guidelines on how to dodge dementia based on the best science. Here’s their advice….

1. Exercise. This is my go-to advice for reducing dementia risk. I’ve seen so many studies that show exercise really is the best way to keep your brain healthy, including one that shows you can reverse the age-related brain shrinkage that leads to cognitive impairment and one that shows exercising more can keep your memory sharp in 20 years.

2. Stop smoking. There aren’t nearly as many smokers anymore. But those still holding onto this hazardous habit should know…. smoke goes straight to your brain. One study found that male smokers lose their cognitive abilities quicker than nonsmokers. Another study found that even secondhand smoke significantly increases dementia risk.

3. Eat healthy. According to the World Health Organization, eating a Mediterranean-style diet can go a long way toward better brain health. But do you know what diet’s even better for brain health? The MIND diet. This diet is a hybrid between the Mediterranean diet and the DASH (Dietary Approaches to Stop Hypertension) diet and was developed specifically for dementia prevention.

4. Don’t drink too much. There’s still uncertainty whether light drinking can improve your dementia risk (one recent study found that abstinence is just as bad as heavy drinking). But the research is clear on this fact: drinking too much will send your brain health down the tubes.

6. Watch your weight. Research shows that people with a high BMI are more likely to develop dementia than people with a BMI in the normal range. If you exercise and eat healthy, your BMI should fall into place pretty naturally.

8. Get diabetes in check. Uncontrolled blood sugar can cause diabetic encephalopathy, a type of brain damage that leads to cognitive impairment. That may be why a new study found that uncontrolled diabetes makes Alzheimer’s develop twice as fast.

9. Beware of creeping cholesterol. Research shows that having high cholesterol at mid-life increases your risk of developing dementia. So, keep those lipid levels from creeping into the danger zone.