Home » What untreated diabetes does to your brain 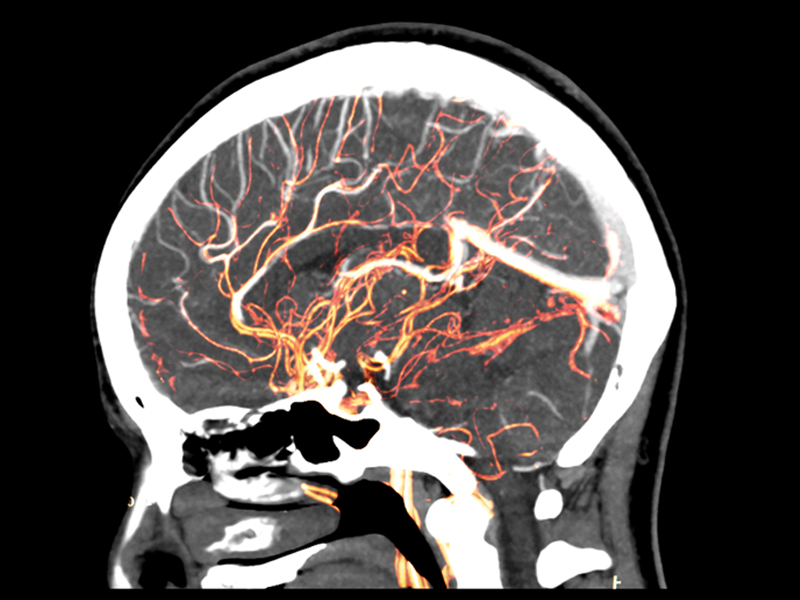 Do you know the scariest thing about type 2 diabetes?

A lot of people have it and don’t realize it. The American Heart Association reports that more than 7.6 million Americans have undiagnosed diabetes.

The problem is, if you don’t know you have diabetes, you won’t do anything to treat it. And no good comes from unmanaged diabetes. It wreaks havoc on your body… especially vital organs like your brain.

In fact, some research shows that the same enzyme your body uses to control insulin levels also breaks down the amyloid plaque that accumulates in your brain and causes Alzheimer’s.

If you have diabetes, your body devotes most of this enzyme to keeping insulin levels in control. That means there’s not much left to break down that amyloid plaque.

So, not knowing that you need to manage your blood sugar levels is a surefire way to set yourself up for Alzheimer’s and other forms of dementia. But here’s the good news….

Treating your diabetes is a powerful way to prevent this devastating brain disease.

A new study from researchers at the University of Southern California shows that people with untreated diabetes develop signs of Alzheimer’s 1.6 times faster than people who treat their diabetes.

Researchers figured this out by looking at data collected by the Alzheimer’s Disease Neuroimaging Initiative. The data came from 900 people who were 55 or older and included biomarkers for diabetes and vascular disease, brain scans, spinal fluid tests and performance on memory tests.

They broke study participants into groups based on their diabetes status: 530 people had normal blood sugar levels; 250 had prediabetes; 54 had untreated type 2 diabetes, and 67 had treated type two diabetes. Then they looked at their brain scan and spinal fluid results for early signs of Alzheimer’s. And guess what?

People with untreated diabetes showed evidence of amyloid plaques and brain tangles in their brain scans and spinal fluid tests.

“Our findings emphasize the importance of catching diabetes or other metabolic diseases in adults as early as you can,” says Daniel A. Nation, a psychologist at USC Dornsife College of Letters, Arts and Sciences. “Among people with diabetes, the difference in their rate of developing the signs of dementia and Alzheimer’s is clearly tied somehow to whether or not they are on medication for it.”

Are you setting yourself up for type 3 diabetes?

I’ve heard a lot of people refer to Alzheimer’s and other forms of dementia as “type 3 diabetes” and this study offers more evidence to support that nickname.

There is even scientific evidence that insulin resistance can (and does) occur in the brain, and that an intranasal mist of insulin delivered to the brain can slow or improve cognitive decline.

Since nothing like that’s available right now, you have to manage the blood sugar and insulin levels the old-fashioned way: through lifestyle and/or medication.

Of course, to manage your diabetes, you need to know you have it. Here are some common signs of diabetes that often fly under the radar or might be attributed to something else:

If you are diagnosed with type 2 diabetes, you’ll happy to hear that many people have reversed the disease through diet and exercise. In fact, there’s a lot of promising research related to low-calorie diets and intermittent fasting.

In one study, people reversed their type 2 diabetes in just eight weeks by following a low-calorie diet. But whatever diet you choose, make sure to partner with a trusted healthcare professional who can help you tackle your diabetes and protect your brain.