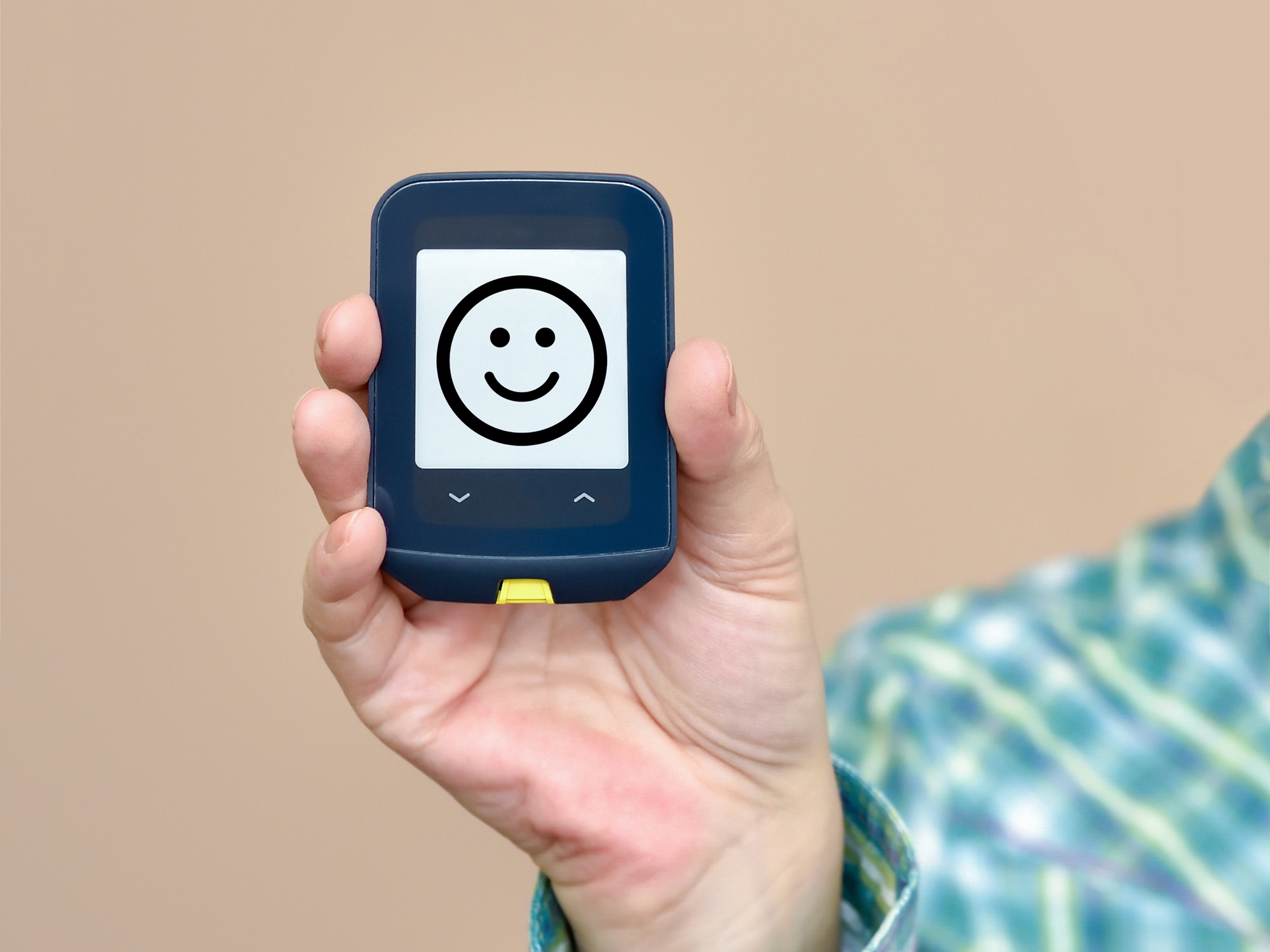 Last year, I wrote about a study that showed it was possible to reverse type 2 diabetes in just eight weeks by changing your diet.

That’s an amazing outcome for a stubborn disease. So, you’re probably wondering… what diet did they use in the study?

Well, that’s the problem. It was a diet that’s not sustainable for most people. It was an extremely low-calorie diet… like 600 calories per day low.

Considering most of us eat at least 1,800 to 2,400 calories per day, you could see how that diet might not be easy to follow… even for eight weeks. In fact, it’s not really designed to be a long-term diet. That’s a dangerously low calorie target to stick to indefinitely.

Luckily, there may be an easier, more realistic way to get a similar result — a 5:2 diet.

A 5:2 diet is a type of intermittent fasting. And a recent study from the University of South Australia found that this less extreme version of calorie cutting could improve blood sugar just as much as extreme low calorie diets.

A new study from researchers at the University of South Australia proved that 5:2 diets have worthwhile blood sugar benefits for people with type 2 diabetes.

People who followed the ongoing calorie restriction diet ate 1,200-1,500 calories per day, seven days per week for a year.

Now, that’s less calories than most of us eat (1,500 is usually the target for women trying to lose weight). But it’s a bit more sustainable than the 600 calorie diet used in last year’s study.

Still, you might prefer cutting calories two days per week and eating normally the other five days. If that’s the case, try the 5:2 diet…

So, based on this study and last year’s study, cutting calories occasionally or daily are both good strategies for bouncing back from type 2 diabetes.

Is fasting safe for diabetics?

Diabetes is a serious disease. So, you don’t want to make drastic changes to your diet haphazardly. Fasting could lead to low blood sugar, which in extreme cases can kill you.

Now, if you’re already using diet to control your diabetes, fasting shouldn’t put you in danger of low blood sugar. But it’s probably a good idea to seek the help of a trusted medical professional who can guide and support you.

If you’re managing your diabetes with insulin or other oral medications, fasting is more dangerous. That’s because these medications put you at a higher risk for hypoglycemia (dangerously low blood sugar).

So, you’ll definitely want to partner with your doctor to monitor your blood sugar levels and the amount of medication you’re taking. That’s the best way to set yourself up for a safe and effective fast.