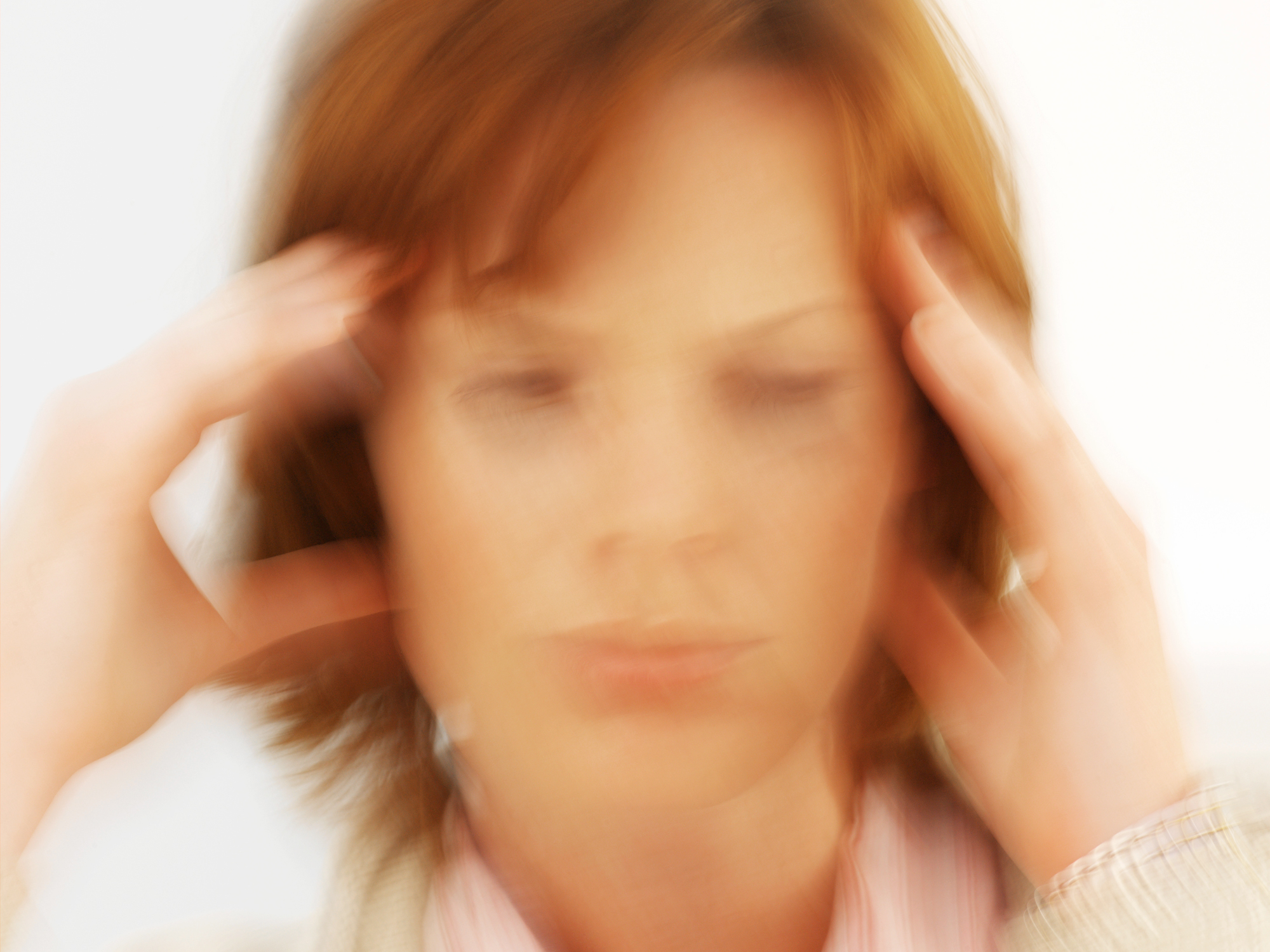 First you might just feel a little off-balance and dizzy… Then the headache starts… Next you break out into a cold sweat and then comes the nausea with (if you’re really unlucky) vomiting.

Your motion sickness has struck again.

Unfortunately, I understand your pain all too well since I’ve lived with motion sickness since I was a child. I can still remember dreading long car trips because I knew that if I had to sit in the backseat, I would inevitably end up holding my head and moaning as I fought off nausea.

To this day, I have to be careful to only ride in the front seat of a car… And, for plane trips? Well, let’s just say that it’s worth the extra money to pick my own seat so that I can sit near the front of the plane where there’s less turbulence.

In fact, for many who live with the disorder, the fear of getting motion sick again can make you dread travel. But, an answer to the problem is on the horizon.

And, it’s been developed not by a doctor or a big drug company but by a company whose end users may just need the solution most of all…

So, if like me, you worry about how you’re going to feel each time you get into a car, step onto a plane or gear up for time on a boat, this could be the solution you’ve been looking for.

But first, let’s get into why you experience motion sickness at all? What brings on the dizziness, sweating, nausea and just plain misery?

Well, the answer may actually be much simpler than you ever imagined.

You see, there’s a reason you don’t get motion sickness when you’re walking… It’s because the information that your muscles, eyes and ears are sending to your brain are all in agreement.

That’s not the case when you’re riding in a car or plane or when you’re out on the ocean for a day.

Let’s take a car trip as an example…

When you’re sitting in the car, your muscles aren’t moving so they’re not sending your brain signals to be ready for the changes motion brings… But, your eyes are watching everything whiz by and your inner ear picks up the acceleration and braking of the car and the forces on your body as the car corners.

So, the information your muscles, ears and eyes are sending are in conflict with each other. While this isn’t a problem for some, for those who are sensitive to the mismatch, this can throw off your equilibrium and cause your body to pump out stress hormones…

Luckily, the French auto manufacturer, Citroën, has found a way to overcome part of that mismatch.

But their engineers claim the glasses will end your motion sickness after wearing them for just 10 minutes.

According to the manufacturer, the way it works is that as the liquid in the lenses plashes and sloshes around, it allows your brain to match what your eyes are seeing with what your inner ears are feeling – which makes sense.

In fact, according to the company’s studies, the glasses work to end motion sickness for 95 percent of the people that try them.

A statistic like that makes them worth a shot for anyone who suffers the tortuous nausea of the disorder, especially if you’ve given the old standbys like ginger pills and pressure wristbands a try without the results you’re looking for.

You can find out more about the glasses to help you overcome your motion sickness in the company’s promotional video below.