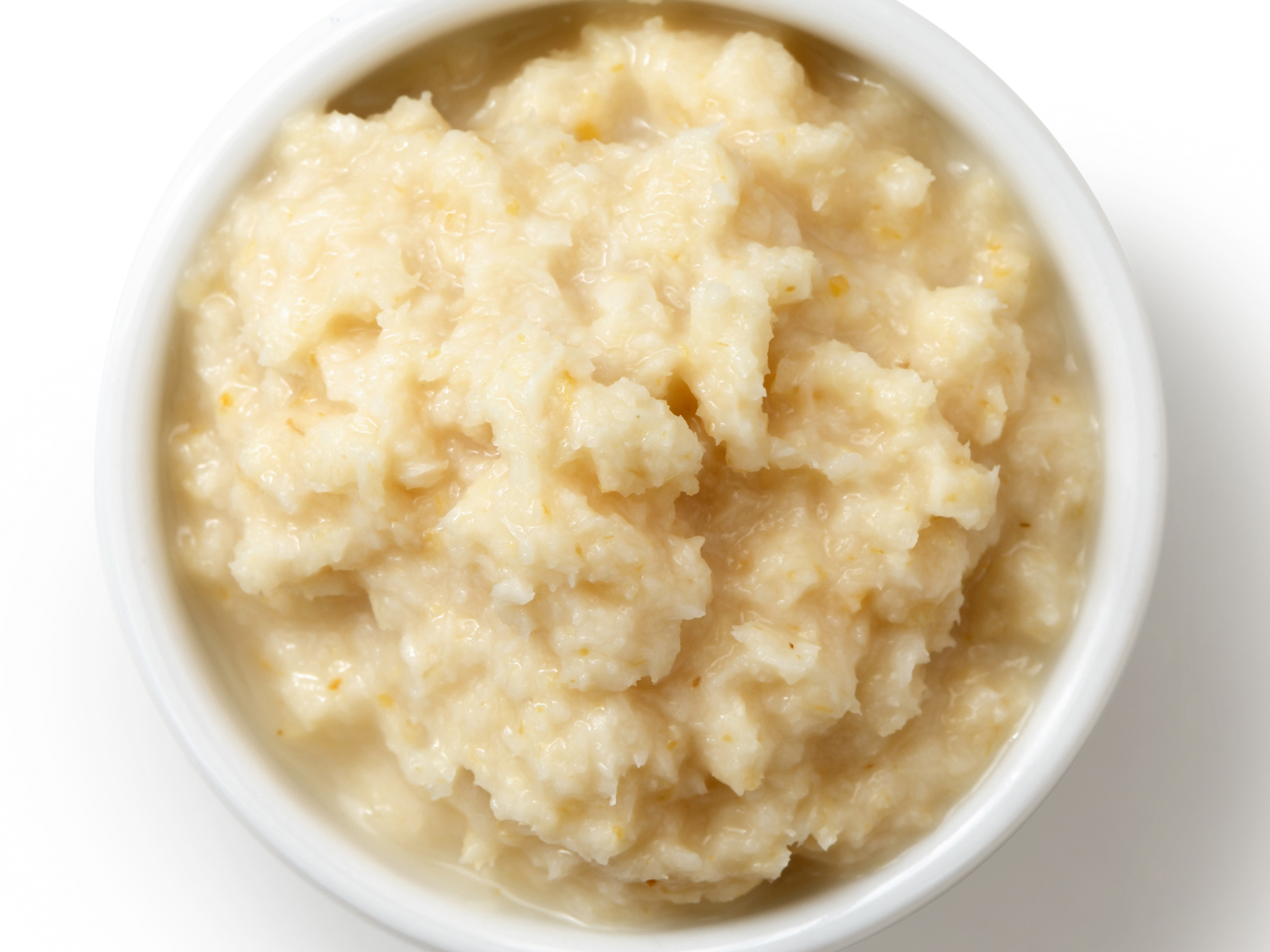 Move over, mustard! There’s a new condiment in town. Actually, it’s a really, really old one, and its health benefits have been seriously overlooked.

This root vegetable is a first cousin to broccoli. Astonishingly, though, it has ten times the cancer-fighting power of its superfood cousin.

On top of that, it treats respiratory and digestive ailments and urinary tract infections and contains antioxidants that can reduce the damage done by antibiotics and environmental toxins.

Not everyone likes the strong flavor of this condiment. But if you can acquire a taste for it and use it in your sauces, sandwiches, and salads, you’ll be giving yourself a huge health boost.

Horseradish has been used for medicinal purposes for centuries. The ancient Greeks used it for muscle aches, cramps, and coughs. Some even thought it was an aphrodisiac.

It wasn’t until the 16th century that it found its way into the kitchen, to be used in sauces and condiments.

Horseradish and broccoli are both members of the Brassicaceae family, and both have an abundance of gluocosinolates, compounds that activate cancer-fighting enzymes. But horseradish has ten times the amount of glucosinolates as does broccoli!

A recent University of Illinois study documented the fact that glucosinolates break down to become the sulfur-containing compounds called indoles and isothiocyanates. These compounds produce its pungent flavor and are also responsible for the activation of cancer-fighting enzymes.

Another recent study from the University of Dundee in Scotland suggests that indoles and isothiocyanates are able to activate cancer-protective genes while also stimulating apoptosis (cell death).

As if killing cancer cells weren’t enough, here are more ways a dose of this spicy condiment could improve your health:

A 2012 study showed that administering extracts that include horseradish decreased DNA damage caused by zeocin, an antibiotic known to induce oxidative stress.

2. Antimicrobial and antibacterial powers. When its essential oil was used to preserve roast beef and prevent spoilage, it restricted virtually all the bacteria that would have caused it to spoil.

Another study found that it strengthens the action of phagocytes, immune system cells whose job it is to fight off infection.

The smell of horseradish does work to expel mucus from the upper respiratory system, helping to prevent infection.

5. Aids digestion. Horseradish contains enzymes that stimulate digestion, regulate the bowels and prevent constipation. It also stimulates the creation of bile in the gallbladder. (Bile absorbs fat and vitamins, and excretes bilirubin, a waste product of liver function).

6. Relieves pain and inflammation. Probably due to its anti-inflammatory properties, traditional medicine has always used it as a pain reliever. In the American South, it is applied to the forehead to help with headaches.

How to eat horseradish

Clearly, horseradish is not something that you’d eat by the spoonful. But it can be incorporated into many sauces and other foods that enhance the flavor of your meals.

Here are some ideas to start you off:

Kelley Martin, author of the In the Kitchen with Kelley recipe posts, also has two delicious recipes featuring horseradish you might try: