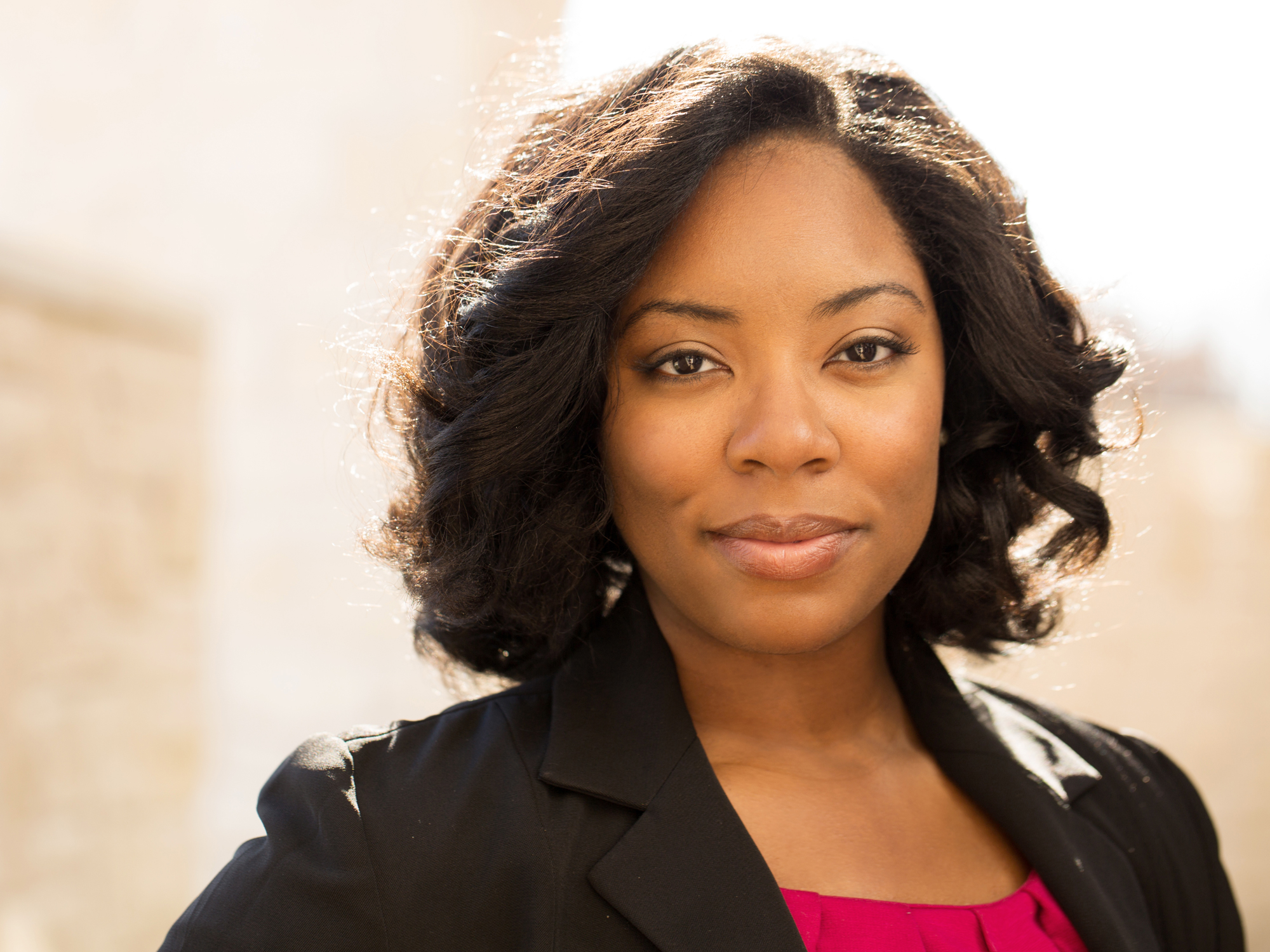 If you’ve been diagnosed with type 2 diabetes, you may be operating under a false belief about your situation…

You may believe that once you’ve crossed the line into type 2 diabetes territory, there’s no going back. You’re stuck with this disease for the rest of your life. But that’s far from the truth.

Sure, it’s not easy to get your metabolic health back in order once it’s gotten that far out of whack. But it is possible. People have done it through diet and exercise.

Or maybe you’ve known for a while that it’s possible to reverse type 2 diabetes through diet and exercise, but you still struggle to nail down (and stick to) an exact plan that will help you do so.

If that’s the case, this latest study from researchers at Newcastle University could help…

In a recent study, researchers from Newcastle University found that following a low-calorie diet for eight weeks reverses type 2 diabetes.

In fact, within just one week of starting the low-calorie diet, participants in the study experienced a dramatic improvement in insulin sensitivity, and their fasting blood sugar levels returned to normal.

But be warned… the low-calorie diet used in the study was extreme. Study participants only ate 600 calories per day for eight weeks. The recommended calorie intake for the average adult is between 1,500 and 2,500 calories per day (depending on sex, age and weight loss goals), so that’s quite a difference.

Of course, if you’re considering trying it anyway, you may be wondering why drastically reducing your calorie intake has such a dramatic impact on diabetes…

When it comes to reversing type 2 diabetes, researchers say it all comes down to weight loss. Most people who develop type 2 diabetes have been overdoing their calorie intake for far too long.

Eating too many calories causes a condition called fatty liver to develop, which is an accumulation of excess fat in your liver.

Once you get fatty liver, your liver starts making too much glucose. Your liver also starts sending extra fat to your pancreas, which interferes with one of the pancreas’ most important jobs—insulin production. So too much glucose and not enough insulin becomes a recipe for disaster, which eventually causes type 2 diabetes.

But according to researchers, losing body weight can also help you shed weight off the pancreas, which can get things in working order again.

In the study, researchers found that you only have to lose one gram of fat off of your pancreas for its insulin production to normalize. And by following this low-calorie diet, people were able to do that and lose an average of 11 pounds of overall body weight in eight weeks.

“Many have described to me how embarking on the low-calorie diet has been the only option to prevent what they thought — or had been told — was an inevitable decline into further medication and further ill health because of their diabetes,” said the lead author of the study Professor Roy Taylor.

Even if you’ve had type 2 diabetes for as long as a decade, Taylor says you can reverse it by trimming fat off your pancreas.

Using a low-calorie diet to ditch your diabetes

Now, there’s something I want to emphasize here…

Type 2 diabetes is a serious condition. As it progresses, it can cause heart failure, blindness, kidney disease and leg amputations. So making an effort to reverse it is one of the best choices you can make for yourself and your health.

But you shouldn’t undertake it lightly — especially if you’re planning on following an extremely low-calorie diet like the one used in the study.

If you’re going to reverse your type 2 diabetes through a major lifestyle change like this, you shouldn’t go it alone. Partner with a trusted healthcare professional who can guide you, monitor your progress and provide support and encouragement along the way.

Of course, if you do decide to try this low-calorie diet challenge, it will be life changing. Not only did it reverse type 2 diabetes, but researchers said study participants didn’t even feel hungry and tired from cutting back on calories. They actually felt better.

If you’re looking for a solution that’s more moderate, you could also try something known as intermittent fasting. One version, known as the 5:2 diet, only requires you to lower your calorie intake to 800 calories for two days per week and allows you to eat normally for the other five days. This diet has also been shown to help you lose weight and lower blood sugar levels.

But if extreme low-cal dieting or fasting isn’t for you, just stick to healthy eating and exercise. It may not be a quick fix for losing weight and reversing diabetes. But if you’re committed and consistent, you will get to your goal and reclaim your health.