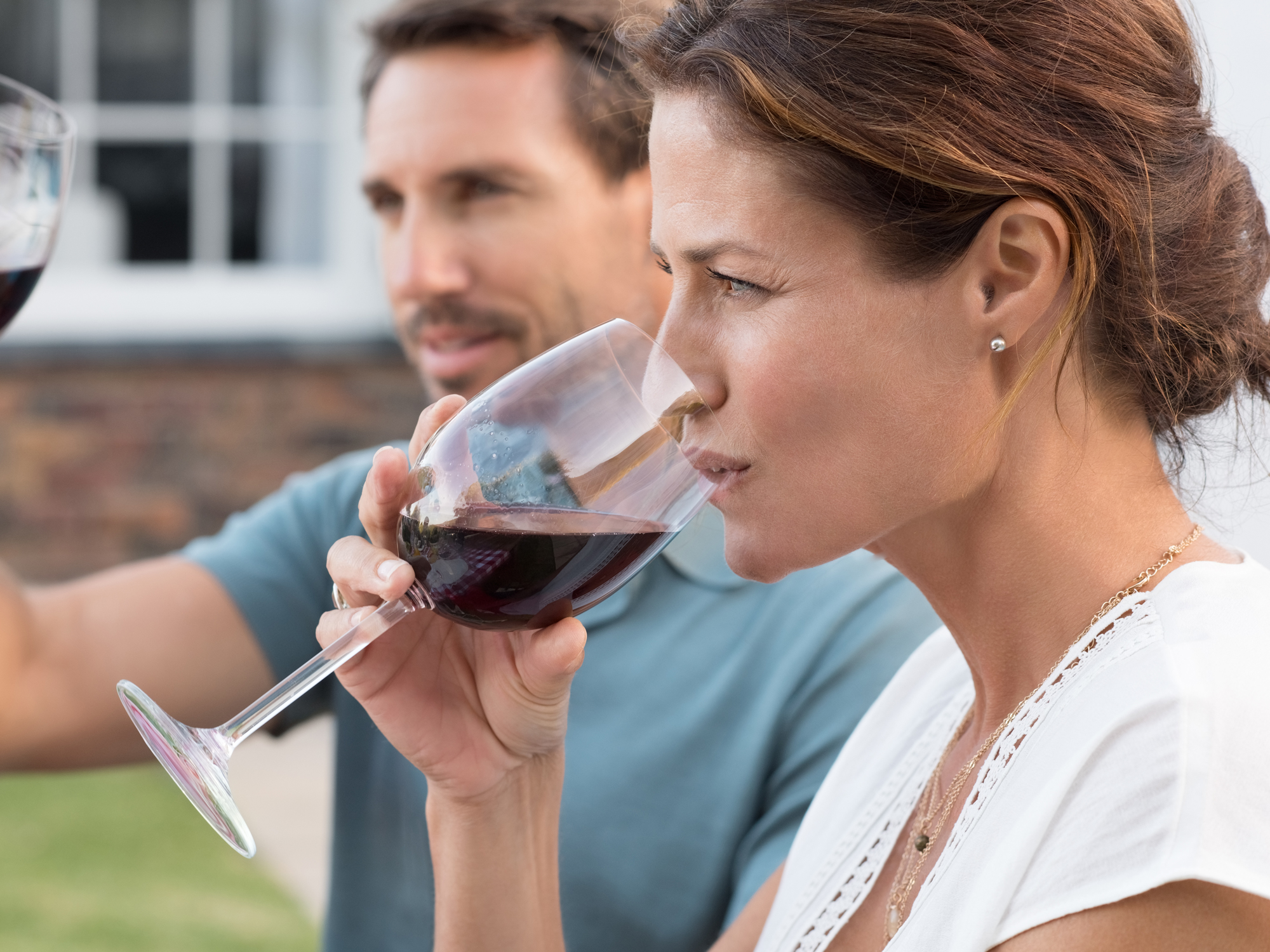 There are so many factors that affect your risk of dementia as you age from lack of exercise and too little vitamin D to the prescription drugs you take and a buildup of toxins in your body.

To top it off to manage your dementia risk, you also have to watch your diet and avoid other chronic diseases that raise your likelihood of developing the disease, like heart disease, diabetes and high cholesterol.

And, although it may seem like a lot, the good news is that by being aware of the factors that can put you at higher risk of dementia, you can avoid them, lower your risk and improve your chances of preserving your brain health and your memories for life.

Now, thanks to a scientific study there is one more risk factor when it comes to dementia that you should be aware of…

Okay, so you may have already wondered whether drinking might be harmful to your brain… But, the new study came up with some surprising findings.

That’s because it’s not just too much alcohol that can lead to dementia but too little as well.

Well, here’s what you need to know…

Abstinence is just as bad as heavy drinking

Two separate research teams combined their efforts in a massive study of over 9,000 people to determine why previous studies had linked moderate drinking to a decreased risk of dementia.

Dementia risk was higher in two groups of people.

The first group was the heavy drinkers – ones that regularly consumed more than 14 units of alcohol per week.

For reference, a unit would be roughly:

The second group with a high dementia risk?

The people that didn’t drink at all.

So, why is it that both heavy drinkers and people that abstain from alcohol raise their risk of losing their memories thanks to dementia?

According to the researchers, while the problems with heavy drinking may be obvious since it damages your brain health, the risk from too little drinking comes from a different source altogether – heart disease.

You see, moderate alcohol consumption is also linked to a lower risk of heart problems (a major risk factor for dementia).

In fact, regular drinking has been shown to reduce the risk of heart disease by a third or more.

Alcohol in moderation only

Of course, no discussion of the health benefits of alcohol would be complete without a reminder that the dangers can outweigh the benefits when not used in moderation since drinking too much can lead to liver disease, osteoporosis and even immune system problems.

That makes it vital to always stay under that 14 unit per week guideline and it’s likely that the lower end of the scale is better for your health.

So, let’s go over again what you can do to reduce your risk of dementia:

Your risks of dementia may go up as you age but it’s not inevitable. Use the tips above to significantly reduce the chances of ending up with the disease and protect your brain health and memories starting today.