Home » Is your weight putting you at risk for Alzheimer’s? 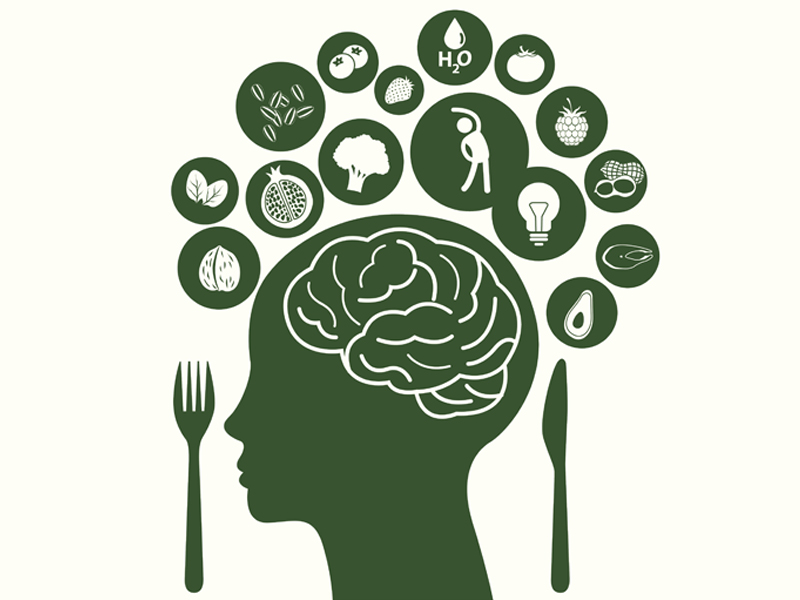 It’s the holidays and soon the New Year will be upon us so everyone is starting to think about losing that extra weight.

After all, it’s estimated that over 21 percent of people make a New Year’s resolution to drop those extra pounds each year.

And, according to a new study, you may have even more reason than ever to want to diet right and get in shape.

That’s because that spare tire around your middle along with those love handles and saddlebags could be putting you at risk for Alzheimer’s disease.

The study at University College London analyzed data from 1.3 million adults living in the United States and Europe.

In fact, the researchers found that up to two decades before symptomatic dementia, higher BMI predicted dementia occurrence.

For each 5-unit increase in BMI there was a 16-33 percent higher risk of dementia.

So, if your weight could be the cause behind the development of Alzheimer’s, what can you do to take it off?

Natural ways to lose weight that work even during the holidays

I can hear you now…

There’s just no way to start losing weight during the holidays. After all, there are so many parties and so much great food. But, don’t give up yet. There are time tested ways to lose weight even during this busy and temptation-filled season.

Weight problems could put you on the fast track to memory loss and dementia. Give yourself the gift of a healthy body this holiday season and stave off Alzheimer’s.