Home » If keto isn’t working for you, your sex may be why 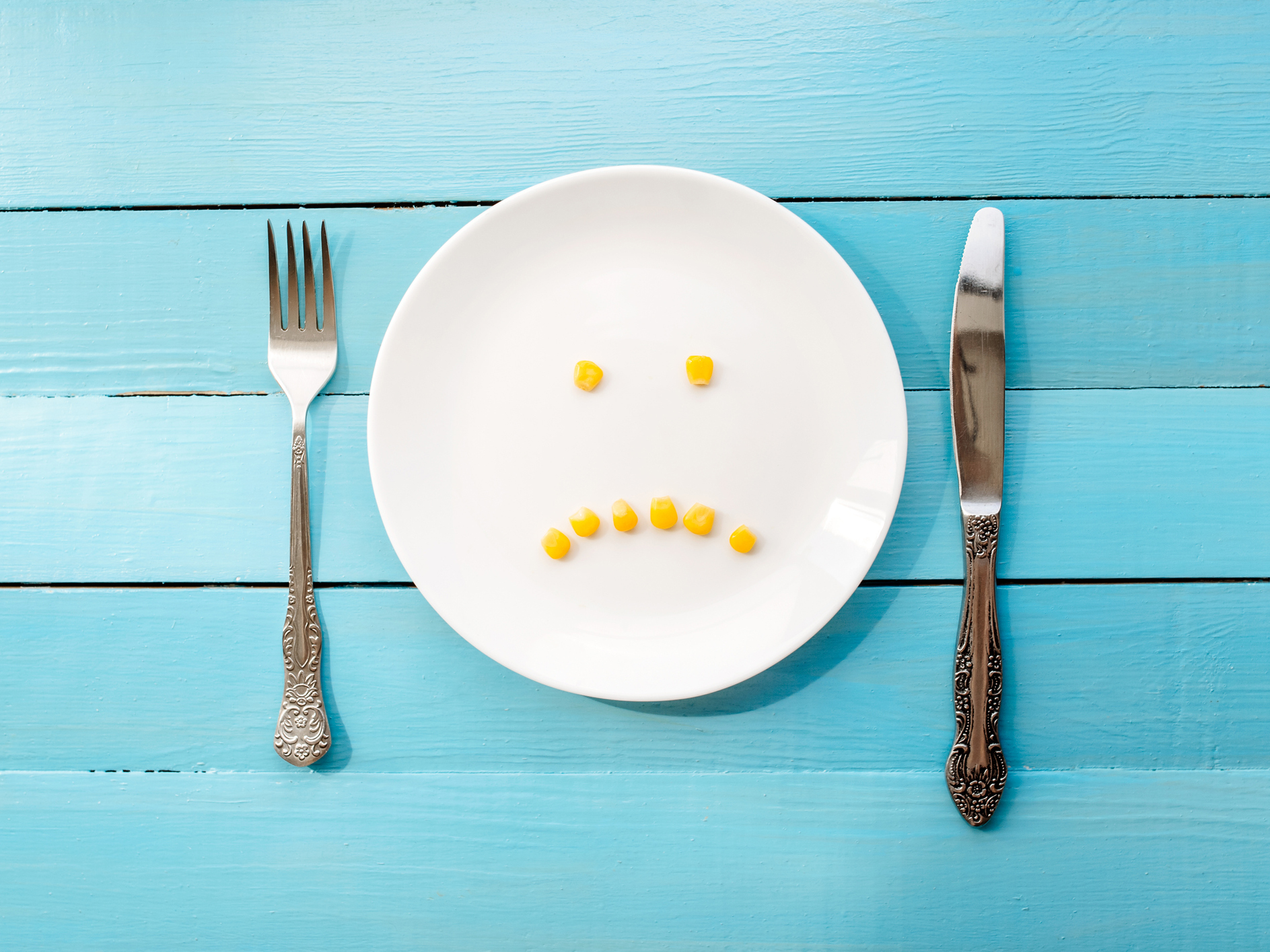 When I was growing up, my parents were always on one type of diet or another. From Cambridge Shakes to Slim Fast, the grapefruit diet to eating only cabbage soup, if it wasn’t one, it was another.

And, no matter what, I remember my mom saying that my dad always lost more weight, faster.

What’s interesting is that now, I’ve seen the same thing at work in my own life since a few years ago my husband and I switched to keto — eating low carb, high in good fats, with healthy proteins.

The theory is that the diet forces your body to burn more fat so that you slim down, improve your blood sugar, and feel more energetic.

And, it has worked.

Yet, I must admit that it worked far faster for my husband than me.

So, it made me wonder…

Is there a gender gap in the ketogenic diet?

Male and female mice go toe to toe with keto

Well, a new study out of the University of Iowa finally has the answer. But it’s a little complex…

The team of researchers used mouse models to take a good, hard look at sex differences and the effectiveness of keto.

They fed male and female mice either a keto or a placebo diet for a full 15 weeks. And at the end of the study, while the male mice lost weight and improved their blood sugar, the female mice actually gained weight!

To top it off, compared to the female mice on a placebo diet, the keto females had worse blood sugar control.

Yup, not only did keto not work for the females, it made things worse.

Should women give the keto diet a thumbs down? Not so fast…

According to the researchers, the female hormone estrogen could be behind the variable effectiveness of the keto diet between the sexes.

So, they ran the same type of experiment, but this time used only two groups of female mice — one with ovaries producing estrogen and one in which the ovaries had been removed to mimic menopause.

And, here’s where it gets interesting…

In the female mice without ovaries (and therefore, without estrogen), the keto diet worked! They lost weight and maintained healthy blood sugar control.

So, the answer to whether or not the keto diet works as well for women as men is “no,” unless you’re postmenopausal, and then “possibly.”

That’s pretty good news for menopausal women, since losing weight during this period of life can be tricky all around. If you’ve passed menopause and decide to give it a shot, here are some keto basics to remember…

The diet consists of 75 percent healthy fats, like avocadoes and olive oil, about 20 percent protein, and five percent or less devoted to carbs. You’ll want to avoid sugar in any form as it will throw you out of ketosis and stop the fat burn.

For a more in-depth guide to the benefits and rules, check out Craig Cooper’s Keto in a nutshell.