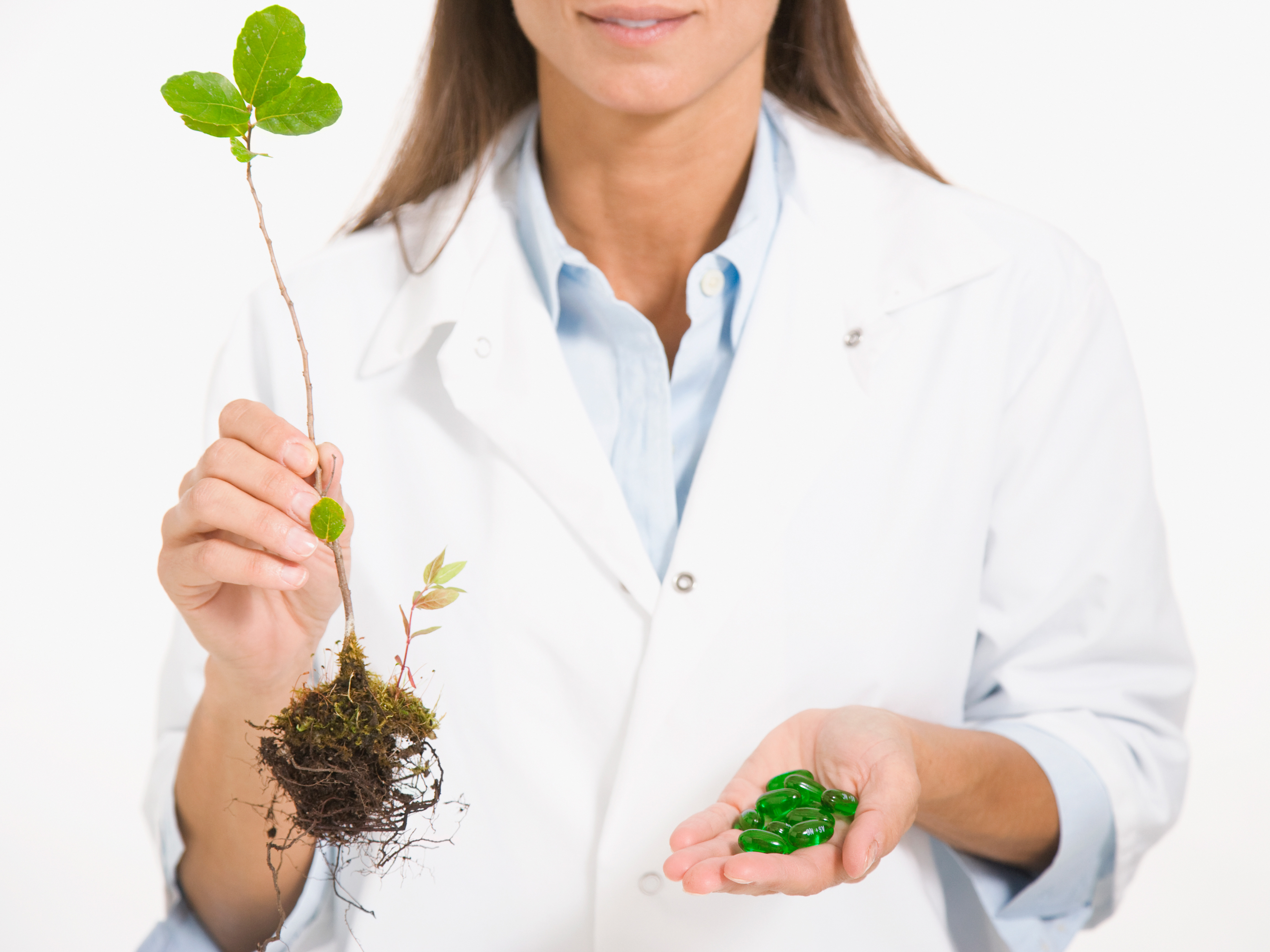 Inflammation and cell oxidation are slow, silent killers responsible for so many serious health concerns that can place you at risk for early death. They are key component in the development of neurodegenerative disorders such as Parkinson’s disease, multiple sclerosis (MS) and Alzheimer’s disease, auto-immune disorders like lupus and rheumatoid arthritis (RA), cardiovascular disease, Crone’s disease, chronic fatigue syndrome (CFS), cancer and so many more.

Modern medicine and alternative therapies seek to reduce inflammation and oxidative stress in the body while bolstering the immune system and cellular health. While used for thousands of years in traditional medicine, the bioflavinoid luteolin is now making strides as a promising contender in longevity, optimal health, and cancer prevention in Western scientific medicine.

The effects of luteolin are so promising that I wanted to share as much information about it as possible with you in this two-part series, so you can take advantage of the many benefits this amazing natural compound has to offer.

Bioflavinoids are the thousands of metabolites responsible for giving flowers, fruits, and vegetables their brilliant colors. Aesthetics aside, the bioflavonoid luteolin — found in foods like oregano, thyme, rosemary, lemons, and peppers — assists your body in the process of detoxification while bolstering the immune system, reducing oxidative stress, scavenging free-radicals, supporting cardiovascular health, increasing the actions of vitamin C, promoting blood circulation, warding off allergies, fighting viruses, and calming inflammatory responses related to auto-immune and neurogenic diseases, cancer, and stress. Luteolin is one of the most powerful bioflavonoids and shows promising results in multiple lab tests.

Many important studies have been conducted looking at luteolin’s effects on the inflammatory response in the brain and on cancer prevention and therapy. Let’s look at a handful of them below.

The Journal of Nutrition published the results of a study looking at how luteolin “inhibits microglia and alters hippocampal-dependent spatial working memory in aged mice.” Because inflammation plays a key role in neurodegenerative diseases and impairing cognition and behavior as we age, researchers at the University of Illinois studied the effects of luteolin on controlling for the inflammatory response in different cells outside the central nervous system.

For the study, aged mice fed a control diet exhibited deficits in spatial working memory and expression of inflammatory markers in the hippocampus indicative of increased microglial cell activity. On the contrary, mice fed a diet high in luteolin improved spatial working memory and restored expression of inflammatory markers in the hippocampus compared with that of young adults. Researchers noted that luteolin consumption may be beneficial in preventing or treating conditions involving increased microglial cell activity and inflammation. According to researcher Rodney Johnson, “luteolin reduced inflammation in the brain and at the same time restored working memory to what was seen in young cohorts.”

The journal Current Cancer Drug Targets also published a review looking at luteolin’s potential for cancer prevention and therapy. According to the researchers, luteolin may be effective in prevention of cancer and in treatment therapies because it possesses multiple biological effects including functioning biochemically as both antioxidant and a pro-oxidant. This duality may be the mechanism by which luteolin induces cancer cell death, and inhibits cancer cell proliferation, spread and growth.

The journal Cancer Prevention Research published the findings of a study on luteolin’s role in cancer prevention. Because they found dietary agents, like luteolin, are not sufficiently water-soluble, they developed a process of using nanotechnology to deliver luteolin directly into the bloodstream. When they injected particles filled with luteolin into cancer cells of the lungs, head and neck, it stopped their metastatic growth in its tracks.

According to researcher Dong Moon Shin, “Our results suggest that nanoparticle delivery of naturally occurring dietary agents like luteolin has many advantages… By using a high concentration of luteolin in the blood, we were better able to inhibit the growth of cancer cells.”

Over the past decade luteolin has been studied more and more by scientists looking for dietary and pharmaceutical applications, especially in the areas of cancer and diseases related to inflammation. While we are awaiting trials of a new drug based on luteolin, we can look to traditional Chinese medicine (TCM) and a host of organic whole foods to increase our consumption and help us prevent cancer and reduce cell oxidation and inflammation. These topics are covered here.

Editor’s note: As you’ve just read, potent natural cancer-fighters exist in nature, but if you wait for them to go from lab to pharmacy it could be too late. Dr. Michael Cutler lists more natural ways to avoid and beat cancer, including the best minerals, herbs, supplements, foods and proven therapies allowed in other countries — but denied to you by American mainstream medicine — all in his comprehensive cancer guide, Surviving Cancer! To get your copy today — plus 3 FREE reports — click here!