Home » Like salt in a wound, the salt lie hurts you 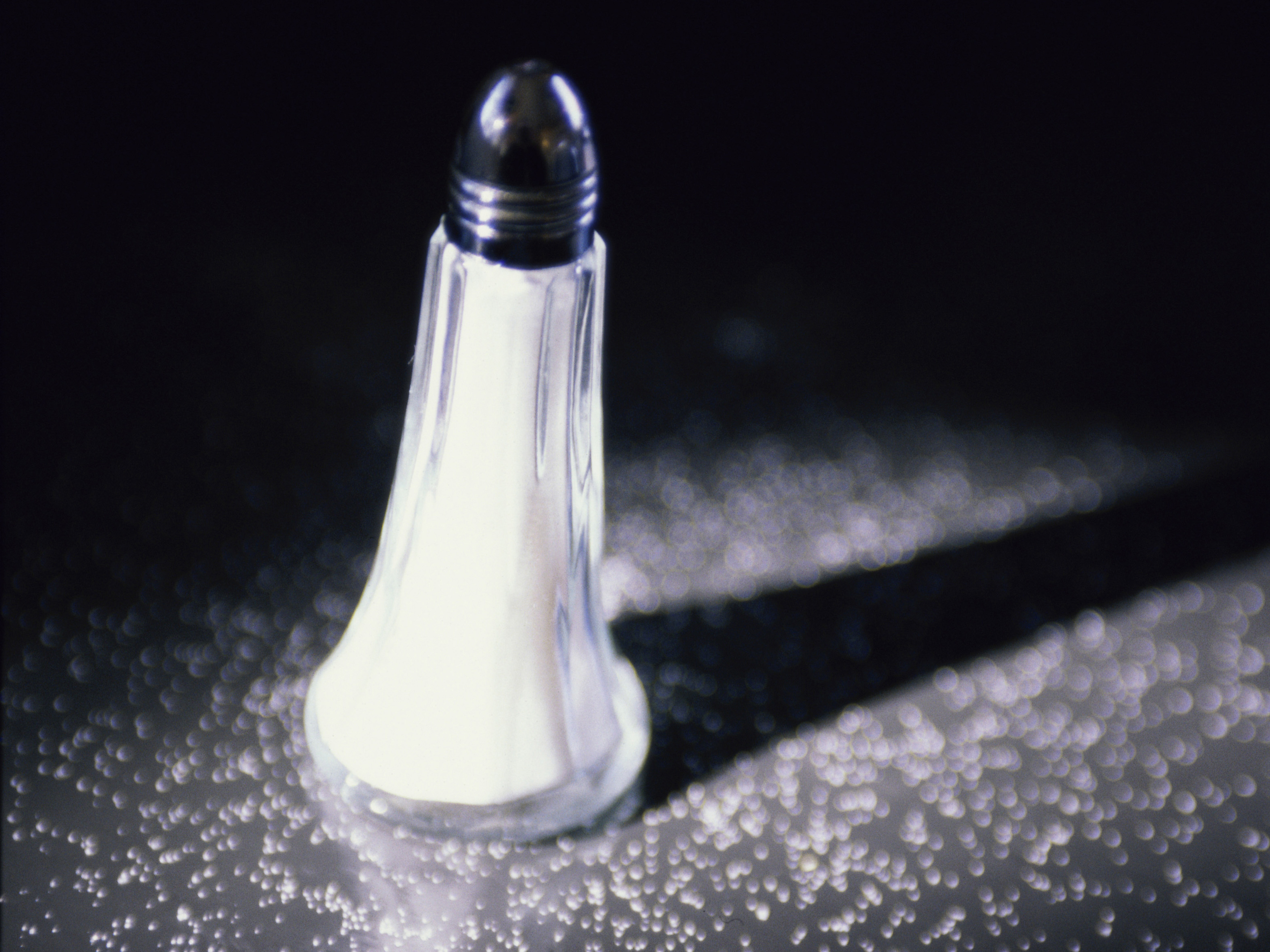 Mainstream doctors refuse to admit it—but here’s more evidence that healthy, natural salt should be part of your daily diet.

You’ve heard it time and again from the medical establishment: Salt is bad for your heart. That’s why so many American doctors are advising patients to follow a low sodium diet.

But you might be surprised to learn that research in the last several years has disproven all of the aforementioned findings.

Unfortunately, members of the mainstream medical community need you sick. It’s how they make money… And telling you that natural salt—which is packed with minerals your body needs for survival— will kill you is a good way to keep you coming back for more symptom care.

That’s evidenced by a recent study which shows that patients with moderate heart failure who were advised to follow a low sodium diet by their doctors were an astounding 85 percent more likely to die or require hospitalization than those who didn’t reduce salt intake.

The new research backs up what we in the alternative health community have known for years: Natural salt is essential to good health. And, unlike your mainstream medical provider, we’ve been keeping up with the research…

In 2011, a health study reported in Journal of American Medical Association found that those who ate less salt were the most likely to die from heart disease — five times more likely, in fact, than those with the highest salt intake.

Research has also recently shown us that salt provides a significant boost to the immune system—another reason so many doctors want it off the table. So how do you reap the body regulating, heart healthy and immune boosting benefits of salt in your daily diet?

First, you need to remember to steer clear of the regular table salt that is sold in cheap shakers at your local grocery store.

Ordinary table salt is highly processed. It is approximately 97.5 percent sodium chloride and 2.5 percent chemicals. It is dried at more than 1,200 degrees Fahrenheit. This heat greatly alters the chemical structure of natural salt and makes the stuff pretty bad for you.

What you need is an unrefined natural sea salt. Sea salt is only 84 percent sodium chloride, and the other 16 percent is mineral content: as many as 80 minerals (depending on the brand), including magnesium, calcium, sulfur, bromide, iodine, zinc, potassium and iron.

These mineral electrolytes are used within the body much differently than processed sodium chloride. You’ll find sea salt doesn’t cause swelling like sodium chloride does. In addition, natural salts from plants are also used by the body for the reversal of disease.

There are many kinds of sea salt: Mediterranean, Himalayan, Pacific and many more. They all have slightly different tastes. You can choose whichever you like best. When shopping for sea salt, just be sure that it has not been refined or boiled to produce the crystals. The sea salt should be harvested and allowed to dry by evaporation in order to be labeled “natural.”

Use natural sea salt to add a little flavor to your daily meals and your whole body will thank you.