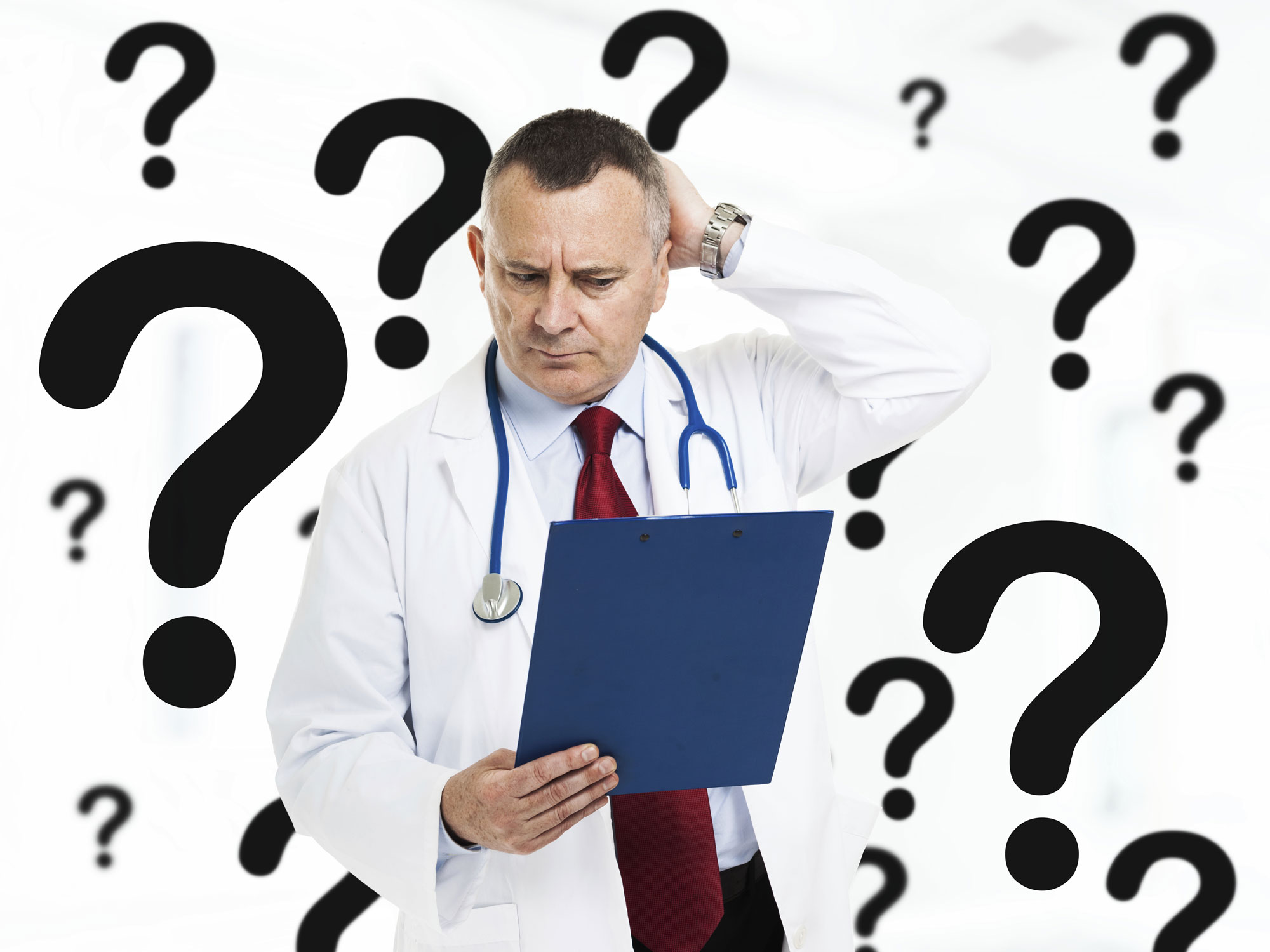 The Endocrine Society is getting a little nervous. They’re afraid their doctors may be losing some business to your neighborhood compounding pharmacist — and in trying to “scare” you off of anything but a script for big pharma’s questionable drugs, are insulting your intelligence…

Back in the days before big pharma controlled your medicines, compounding pharmacies were part of your neighborhood drugstore. They still exist today, and fill custom drug requests often for doctors—both for conventional and alternative therapies.

For example, when a patient’s treatment required a medicine that contained a different dose than contained in something off-the-shelf, a physician — most often an endocrinologist — would have a compounding pharmacy mix up a specific recipe.

If you use or know someone who uses bio-identical hormones to alleviate menopausal symptoms or other hormonal issues, even thyroid problems or low testosterone, chances are very high a compounding pharmacy was responsible for mixing just the right amount of prescribed ingredients to fill your order.

Custom-compounded bio-identical hormone therapy has been widely used and popular among doctors who practice endocrinology — the treatment of diseases related to hormones.

That is, until now. It appears these M.D.s have flip-flopped. That’s something you’re probably more used to seeing politicians — not doctors — do…

They “say” it’s because compounded hormone medications can be unsafe when inappropriate practices are used — and cite a tragic incident that occurred in 2010, when 60 deaths were tied to cases of fungal meningitis — the origin of which was traced back to a tainted drug that came from a specific compounding pharmacy.

Unlike the 100,000 American deaths that occur annually as a result of adverse drug reactions (ADR) from prescription drugs. 2 According to information at the Federal Drug Administration government website, ADRs are the 4th leading cause of death ahead of pulmonary disease, diabetes, AIDS, pneumonia, accidents and automobile deaths. 3

So what’s really behind the flip-flop?

For years the only source of bio-available hormone therapy was through compounding pharmacies. And patients turned to them in droves — especially women — as the studies kept rolling in proving the deadly connection between hormone replacement pharmaceuticals and increased risk of breast cancer, ovarian cancer, heart disease, stroke and blood clots. 4

They want your business — and your money — back in their pockets. And appear to have enlisted the Endocrine Society’s help in peddling their pills…

According to the Endocrine Society’s statement, “Clinicians are encouraged to prescribe FDA-approved hormone products according to labeling indications and to avoid custom-compounded hormones.”

Between the lines, that’s clearly  a strong-armed attempt by those within the ranks of conventional medicine’s hierarchy — in partnership with the FDA — to send a message to their foot soldiers—your doctors—to steer you clear of getting bio-available hormones from anyone but Big Pharma.

Remember, always read between the lines — and choose your own medicine.