Home » Is this trace mineral behind your blood sugar problems? 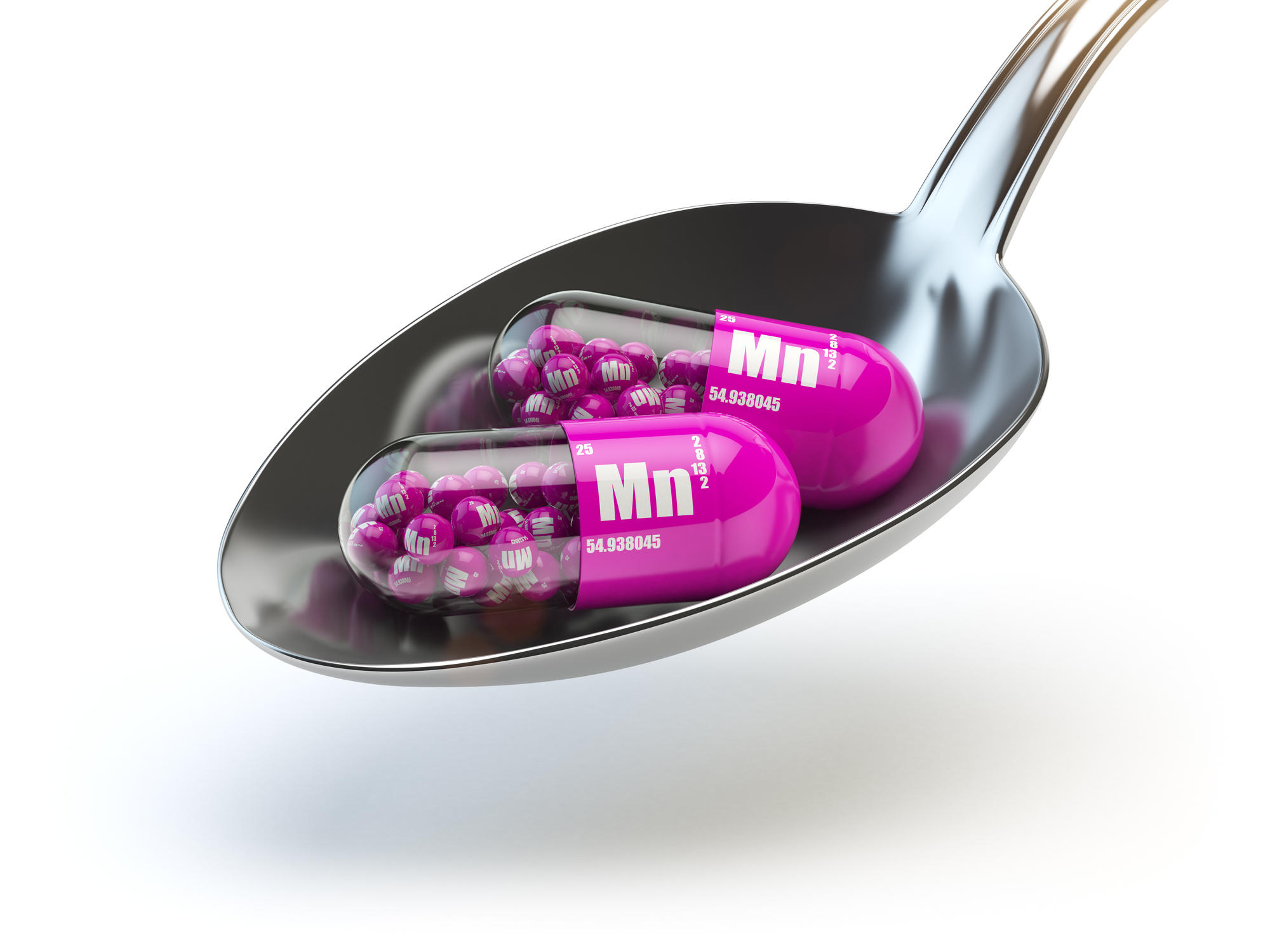 According to the Diabetes Research Institute, 34.2 million people, or 10.5% of the U.S. population, have diabetes.

The American Diabetes Association report that 14.3 million of these are people over the age of 65.

Diabetes can affect many parts of the body and is associated with serious complications, such as heart disease, stroke, blindness, kidney failure, and lower-limb amputation, among other conditions.

Exercise and diet are your main weapons against becoming a diabetes statistic.

But aside from avoiding sugar and processed foods, and “eating healthy,” what exactly should you be eating to swing the odds in your favor?

There’s a mineral out there that doesn’t get a lot of publicity, and it just might hold the key.

Manganese is a trace mineral, one that your body only needs in small amounts. But without it, your body is in trouble.

To illustrate this point, iron is also considered a trace mineral, and we know that iron deficiency results in anemia.

Manganese is heavily concentrated in the pancreas and is involved in the production of insulin.

A person with insufficient manganese will have impaired glucose tolerance. In other words, blood glucose is raised beyond normal levels, but not high enough to warrant a diabetes diagnosis… yet.

According to a study published this month in Diabetes Care, a higher intake of manganese is associated with a lower type 2 diabetes risk among postmenopausal women.

Jung Ho Gong, an undergraduate research assistant at Brown University, looked at 84,285 postmenopausal women who had taken part in the observational study portion of the Women’s Health Initiative, a long-term national health study.

And previous research supports these findings…

A 2014 study based on the Korean National Health and Nutrition Examination Survey (KNAHNES) had previously shown a connection between manganese and reduced risk of diabetes.

This study measured the blood manganese levels of 3,996 participants and evaluated them for the presence of diabetes and four other chronic diseases.

Blood manganese levels were significantly lower in subjects with diabetes. This suggested to the researchers that manganese played a role in maintaining a steady glucose level.

Other ways manganese is important for your body

Having sufficient manganese in your diet protects you from more than diabetes. In fact, it’s…

But just how much manganese do you need to consume to benefit?

Good food sources of manganese include:

Also, manganese is a part of the antioxidant enzyme superoxide dismutase (SOD), one of the most important antioxidants in your body. It works to prevent disease by fighting free radicals.

So, getting those manganese-rich foods into your diet may not only keep diabetes away, but it can keep your immune system strong. That’s something we all want and need right now!