Home » Why this may be the worst way to quit smoking 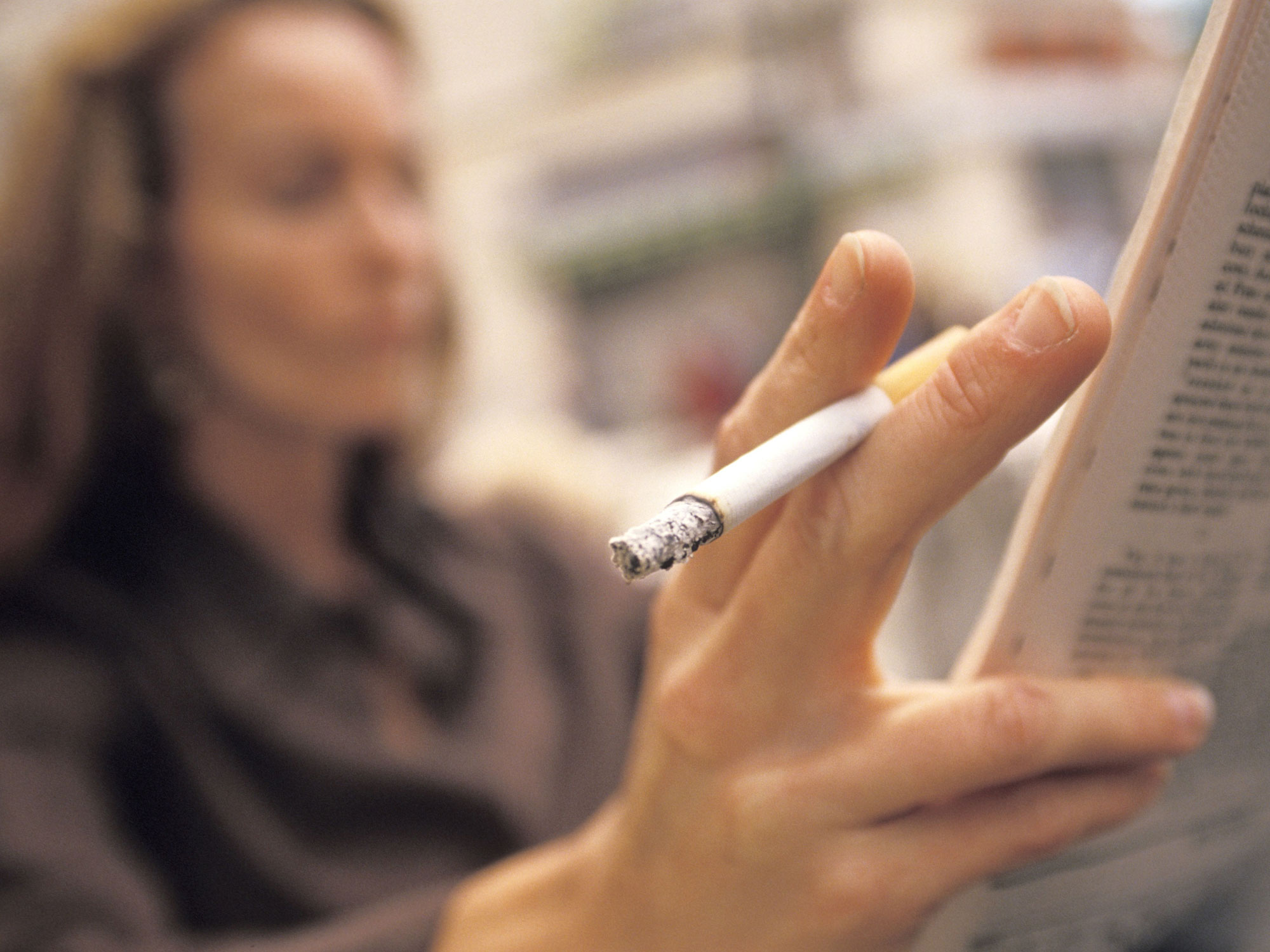 Did your New Year’s resolution to quit smoking already fall by the wayside, like so many of our best intentions?

Don’t be too hard on yourself…

Although 70 percent of the 46 million Americans who smoke want to quit, the rate of those who are actually successful is downright dismal. In fact, smokers usually try to quit several times before ever permanently kicking the habit.

And, if you’re trying to go it alone, your chances of winning the battle and finally tossing away that foil packet are even worse. That’s because smokers who don’t participate in a smoking cessation program fail 95 percent of the time.

You might have been thinking of trying e-cigarettes to help you kick the habit… Maybe you’ve even tried them in the past.

But, before you do, you better think again. According to a new report, these supposedly healthier alternatives are anything but.

High hopes, but more of the same

E-cigarettes are basically products that contain a heating element that produces an aerosol from a liquid that users can inhale via a mouthpiece, and include a range of devices such as “cig-a-likes,” vape tank systems, and vape mods. They’ve been advertised to help people quit smoking but little has been known about their long-term effects.

That’s why a team from the National Academies of Sciences, Engineering, and Medicine took a comprehensive look at the evidence on the human health effects from these e-cigarettes by examining over 800 scientific studies.

U.S. Army says no to E-cigarettes

Now, if all that wasn’t bad enough, you should know that Uncle Sam is concerned about you using these devices and the oils that go in them, too…

According to the Army Times, the U.S. Army published an article detailing the growing problem of exploding E-cigarettes. In fact, they’ve banned the devices from ships after several incidents of battery explosion.

And just last week, they issued a ‘public health warning’ about the potentially dangerous effects of vaping with cannabidiol — or CBD oil…

The release stated that, within the ranks, 60 patients had been treated for headache, nausea, vomiting, palpitations, dizziness, disorientation and even seizures — and noted that many of these vape oils do not disclose what they contain, including hazardous substances like synthetic cannabinoids.

So, to sum it up, although e-cigarettes may seem less harmful than conventional cigarettes, they come with a whole host of their own health dangers.

Before you throw up your hands and give up the idea of quitting altogether, remember this…

Each year about 1.3 million smokers do quit smoking and you CAN do it naturally.

Mind body practices, such as yoga and meditation, have been shown in clinical studies to help overcome addiction and improve your chances of quitting smoking for good.

Exercise works on two fronts in the battle against addiction: First, it gives you something else to do to take your mind off of smoking. And, second and even more importantly, it can help decrease cravings. In fact, one study found that combining aerobic exercise with yoga reduced that gnawing need for a cigarette significantly.

Step #3 – Change up your routine

Some of the hardest cigarettes to give up are the ones you routinely smoked, like that after-meal cigarette or the one you had during a break from work. The key to beating cravings at these times is to change up your routine.

To overcome these challenges, take your break in a different spot, away from other smokers. It can also help to exercise during this time or just sit quietly and meditate. To avoid smoking after meals, try brushing your teeth as soon as you finish eating and then take a post-meal walk.

One study found that placing a drop of black pepper and angelica essential oils on a tissue and inhaling whenever you have the urge to smoke can significantly reduce the strength and frequency of your cravings.

Stop trying to go it alone. Having a support group to help you through the hard times can improve your chances of quitting significantly.

Don’t give up your resolve to finally kick the habit and throw away that pack of cigarettes for good. Use the tips above to quit smoking naturally without the dangers of e-cigarettes.