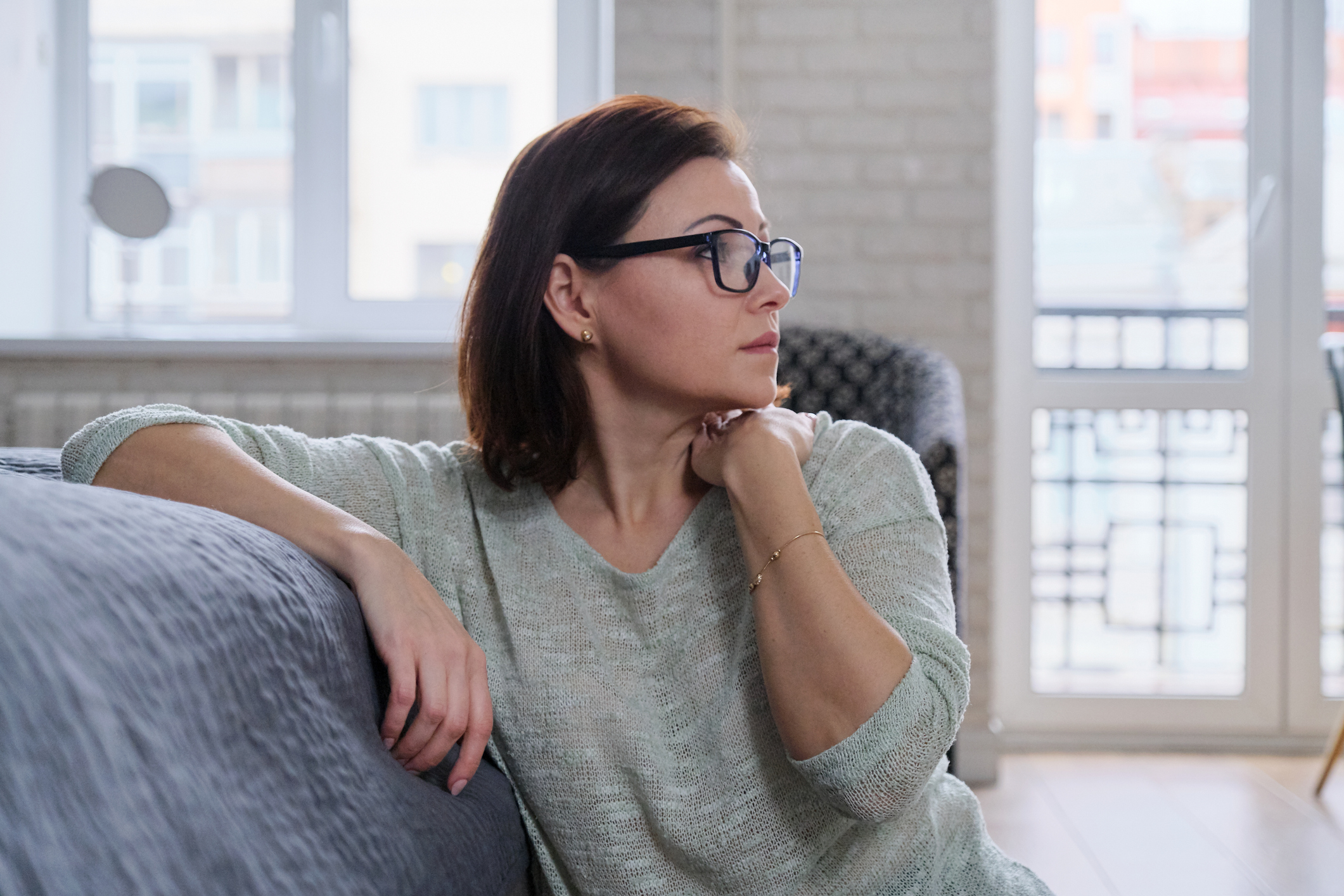 Is there such a thing as a gendered brain? Are male brains built differently than female brains?

Dr. Lisa Mosconi has been studying human brains, both male and female, for 20 years, and she answers this question with a resounding “No!”

The gendered brain is an invention that “has nothing to do with the way our brains are built.”

That being said, Dr. Mosconi asserts that there are neurochemical differences between the male and female brains that matter a lot in terms of women’s health.

Not surprisingly, these chemical differences are due in large part to sex hormones and can become especially apparent when a woman enters menopause.

Dr. Mosconi is an Associate Professor of Neuroscience in Neurology and Radiology at Weill Cornell Medical College/New York Presbyterian Hospital.

In her December 2019 TED Talk, she explained these important differences and what women can do to protect their brains through menopause and well into their senior years.

Why more women get Alzheimer’s

Of the 6 million people in the United States diagnosed with Alzheimer’s disease, two-thirds of them are women.

Dr. Mosconi says that women’s brains age differently than men’s because of estrogen. More specifically, the lack of estrogen that comes with menopause.

Why does this drop have such an impact on our brains? Isn’t estrogen a reproductive hormone?

Dr. Mosconi says that, as part of the neuroendocrine system, a woman’s brain and her ovaries “talk” to each other throughout her life, but never more than during menopause.

Most people think that menopausal symptoms like hot flashes, night sweats, insomnia, memory loss, depression and anxiety start in the ovaries, when in fact they are neurological symptoms that start in the brain.

Estradiol is the strongest of three estrogen hormones produced by the body. It is a key player in energy production for the brain. It causes neurons to attract glucose to make energy for the brain.

This can even lead to the formation of amyloid plaques, the hallmark of Alzheimer’s disease.

Three brain regions in particular are most affected by changing estrogen levels.

The brain stem is in charge of sleeping and waking. When estrogen doesn’t activate it correctly, you have trouble sleeping.

And when the amygdala, the brain’s memory center, isn’t activated by estrogen, the result is mood swings and forgetting things. 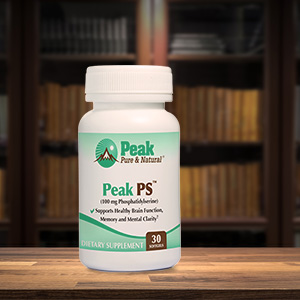 One thing most women don’t know is that having a hysterectomy or oophorectomy (removal of the ovaries) correlates with a higher risk of dementia.

That’s not to say you should refuse these procedures if they’re medically necessary, but knowing this correlation can help you weigh the pros and cons.

Research has shown that Alzheimer’s starts with changes in the brain years or decades before clinical symptoms. For women, this can start in menopause. Women’s brains can increase as much as 20 percent in amyloid plaques.

But this is a risk factor, not a diagnosis. Not all women develop plaques in menopause, and not all women with plaques develop dementia.

How to protect your brain during menopause

Two things you can control that can protect your brain are your diet and your stress level.

The phytoestrogens in flax and sesame seeds, dried apricots, chickpeas, melons, berries, legumes and whole grains can make up for that menopausal drop in estrogen. And guess what else has phytoestrogens? Dark chocolate!

Stress literally steals estrogens. As cortisol (your stress hormone) goes up, estrogen goes down. The two work in a delicate balance.

“Changing the way we understand the female brain changes the way we care for it and the way we frame women’s health,” says Dr. Mosconi.

“The more women demand this information, the sooner we’ll be able to break the taboos around menopause and also come up with solutions that actually work, not just for Alzheimer’s disease, but for women’s brain health as a whole. Brain health is women’s health.”