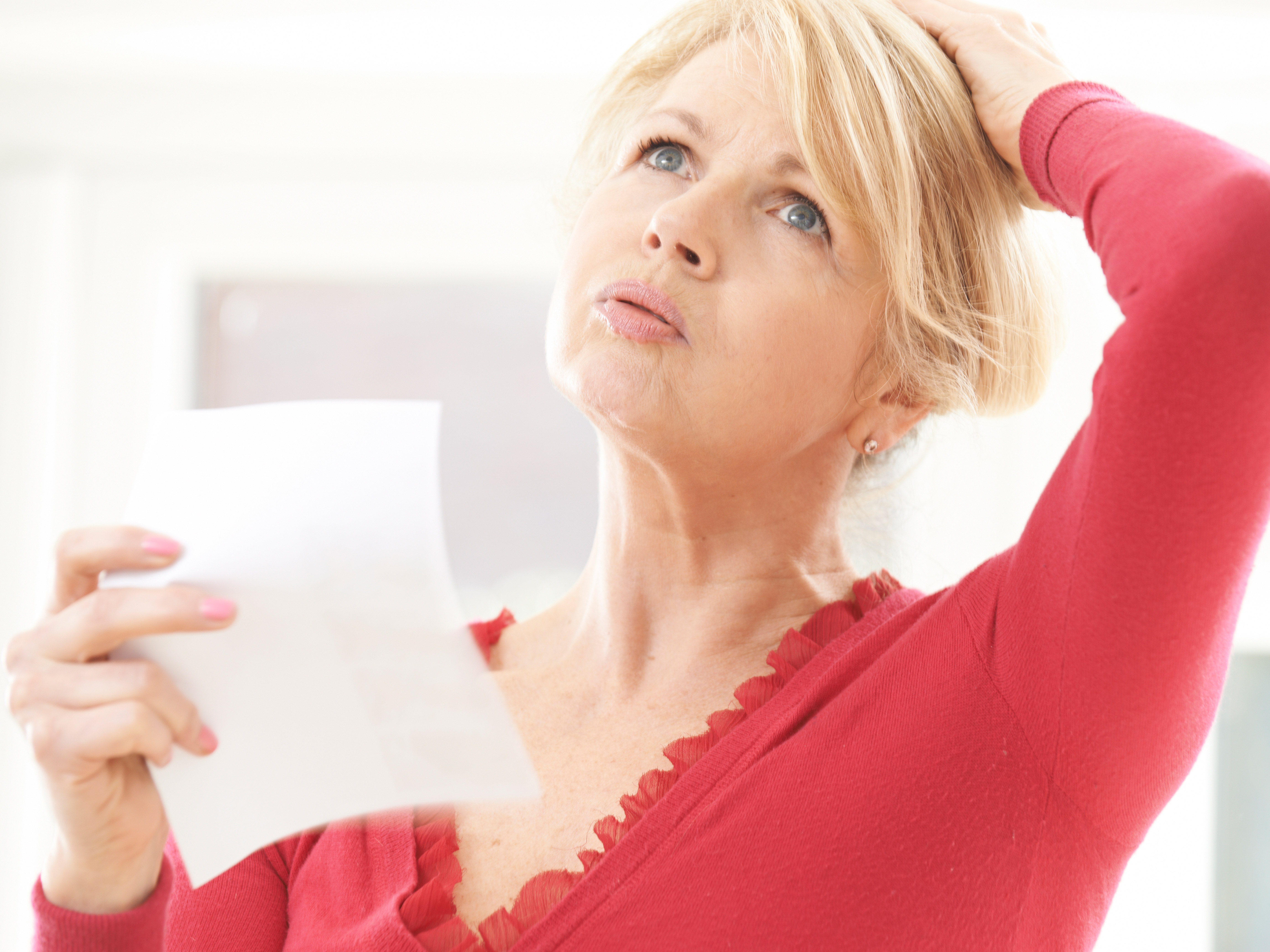 Menopause symptoms are more than an annoyance for many women. Hot flashes can be downright miserable and embarrassing if they catch you off guard. And deciding how to alleviate these symptoms can be vey complex.

There is much to consider.

A study reported in the Journal of the American Medical Association [1] looked at more than 16,000 postmenopausal women from 40 U.S. clinical centers over nearly six years, and found that women taking synthetic, chemically modified prescription hormones for extended periods had an increased incidence of breast cancer, [2] a higher risk of heart attack and stroke, [3] and increased chances of pulmonary embolism.

However, it’s important to distinguish between synthetic and real (bioidentical) estrogen and progesterone. Natural estrogens are made in a woman’s body and are called estrone (E1), estradiol (E2) and estriol (E3).

Taking estrogen by mouth carries some health risks from unnatural metabolites created when it passes through your liver. But this doesn’t happen when it reaches your bloodstream by being applied to your skin. At the same time, progesterone is naturally manufactured and metabolized and can safely be taken by mouth or topically.

Still many women have been scared away from any kind of hormone replacement therapy, and a growing number are seeking safer, natural solutions. Fortunately there are a few to choose from…

Research that was published in the journal Acupuncture in Medicine suggests that Chinese acupuncture may be an effective treatment for women suffering from menopause side effects, especially hot flashes.

A team of scientists tested their theory on 53 postmenopausal women. Medical professionals performed Chinese acupuncture on half of the participants, and a procedure that mimics acupuncture on the remaining women.

Individuals given the legitimate procedure experienced a significant relief in psychological symptoms, such as mood swings, when compared to the control group. The researchers observed that hot flashes, a somatic symptom, were most dramatically reduced.

Authors of the study said the group receiving acupuncture also experienced higher estrogen levels and lower amounts of luteinizing hormone. They also noted that the procedure may have increased endorphin levels in the women, which may have produced the temperature-stabilizing effect.

As the 10-week trial progressed, the benefits of Chinese acupuncture were strengthened, suggesting that the effects are cumulative – meaning the longer you stick with it, the more relief you may experience.

Foods can help too

The explanation could relate to dietary health: U.S. women eat much more meat, approximately four times the fat, and less than half the fiber as Asian women whose diet is high in rice. From the higher-fat diet we expect higher estrogen levels, and with the rapid drop in estrogen levels from menopause the effect is much more dramatic in U.S. women than Asian women. Also, soy (tofu, miso, tempeh) is a staple food in Japan, and it contains genistein and daidzein, which are estrogenic.

Deciding how to cope with menopause symptoms is a serious and personal decision. It’s important to do what’s best for you, but equally important to know what’s safe, what’s not and what you can do on your own to boost your treatment choice.